The Final Club Party: Who’s There and What’s Going On? 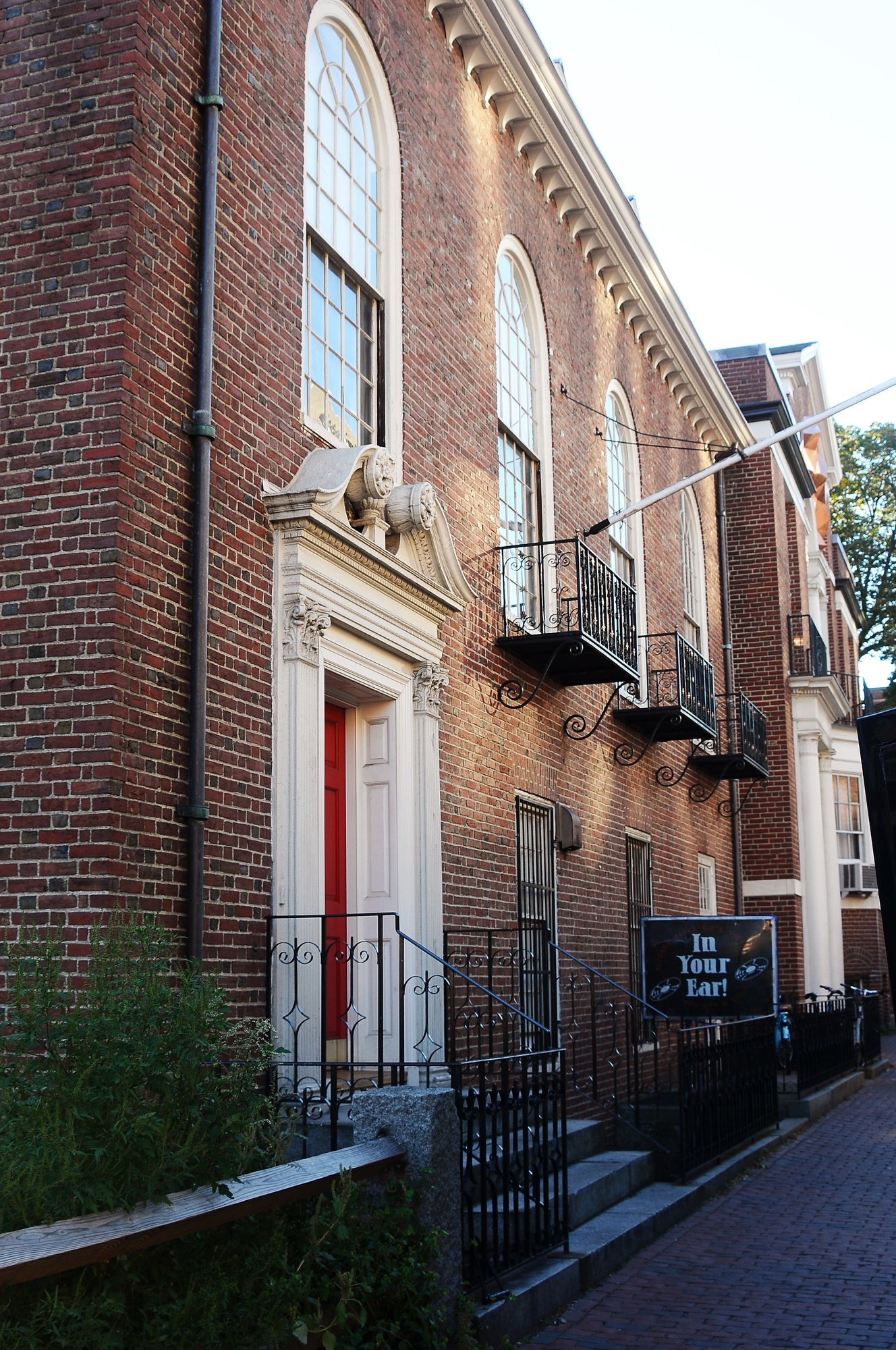 With punch season now in full swing, it’s time to present the results of Flyby’s first-ever Final Club Survey. The online survey was emailed out last month to 4,838 sophomores, juniors, and seniors, and was partially or fully completed 1,927 times (though it should be noted that individuals could have taken the survey more than once). In the fifth installment of a six-part series on the survey results, we take a look at perceptions related to the social scene at Harvard’s final clubs.

Whether or not you’re in a final club, our survey suggests that male final clubs are likely among your weekend party destinations at least some of the time. Thirty-nine percent of respondents said they go to male final club parties at least once a month, compared to just 35 percent who said they don’t go at all.

If you do choose to go to a male final club party, whom and what are you going to see there? Are they full of decadent debauchery, or are they secretly tamer than freshman formal? Read on to find out what survey respondents had to say.

Respondents’ answers about how often they frequent male final clubs varied based on their self-reported gender, sexuality, and class year.

Men were far more likely than women to report that they never attend parties at male final clubs, with 45 percent of men saying they don’t go, compared to just 25 percent of women.

Our survey didn’t poll freshmen, so we can’t weigh in on the veracity of the stereotype of the freshman prowl. Our survey did tell us, however, that among this year’s sophomores, juniors, and seniors, you’re most likely to bump into someone from the Class of 2015 at a male final club party—35 percent of them said they go to male final club parties at least twice a month. In comparison, 23 percent of respondents in the Class of 2016 and 34 percent in the Class of 2014 said they can be found out and about at a male club at least twice a month.

Flyby also asked whether members of final clubs belong to fraternities or sororities, and it seems that some survey respondents just can't seem to get enough of exclusive, single-sex spaces on campus: 9 percent of respondents said they are in both a final club and a fraternity or sorority.

Fifty-eight percent of male respondents indicated that they want to be in one of the male clubs—and our results suggest that it’s not just for the connections. Among respondents who said they have never been a member of a final club, a greater percentage expressed interest in joining the same club that they believe holds the best parties than in joining the same club they believe serves the best alcohol.