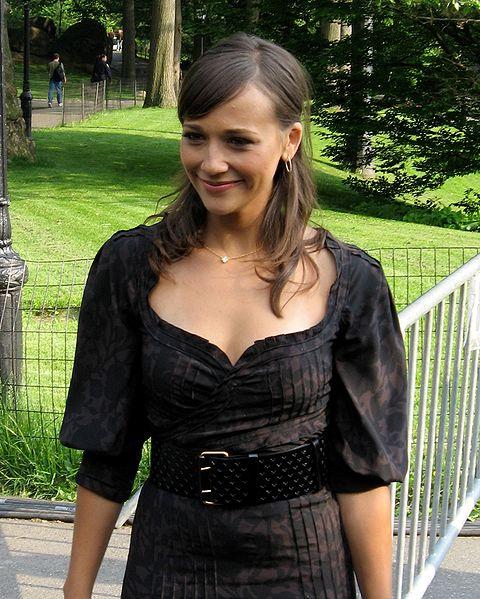 Harvard University is number… eight? Yes, that's right. Eight—at least according to a new matrix entitled "The Sexiest, Smartest Colleges In The Country" that was published on BuzzFeed  yesterday. The BuzzFeed graph plots Forbes' rankings of America's Top Colleges against DateMySchool's entirely scientific and not at all subjective or opinion-based hotness index, and features pictures of the most prominent, gorgeous brainiac alums from each university alongside a list of the Top 10 Sexy/Smart schools.

Harvard—represented by Rashida Jones (and not Natalie Portman?)—was beat out by seven schools, including two others in the Boston area—Boston University (#7) and Boston College (#6). The top five contenders are Harvard's Ivy League neighbors—Columbia in 5th, University of Pennsylvania in fourth, Princeton in third, and Dartmouth in second. Brown University is number one, complete with a snapshot of Emma Watson—proof that you still can't beat Hermione Granger.

While this curious new ranking system places Harvard below a handful of its fellow Ivies, we at Flyby are pleased to report that Yale University does not even make Buzzfeed's Top Ten Sexiest, Smartest Colleges list, let alone come anywhere close to touching Harvard's number eight ranking. At least they got something right!