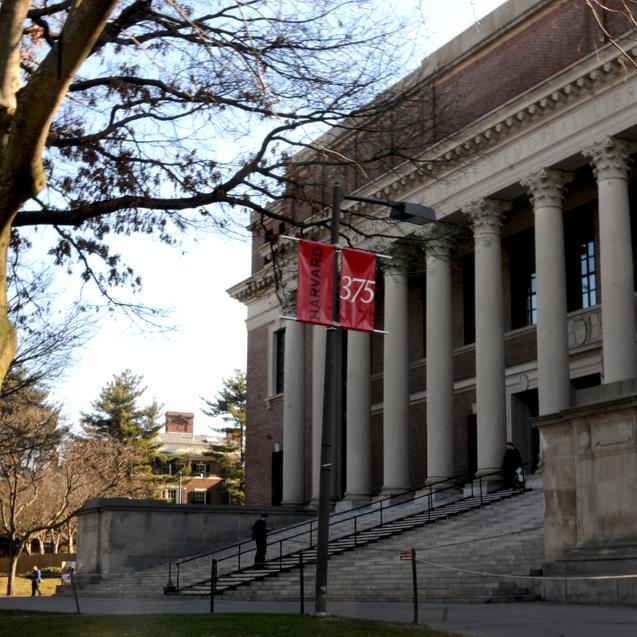 A view of Widener Library from University Hall on a sunny Friday afternoon on a rare quiet moment when there are no tour groups gathered in front of the landmark. By Angie Peng

Forbes continued its annual tradition of kicking Harvard in the shins this week when it released its "America’s Top Colleges" list, ranking our esteemed university in a lowly eighth place. That’s behind Stanford, two liberal arts colleges, three other Ivies, and the United States Military Academy. The shock and horror.

The rankings, Forbes says on its website, are set apart from others by its "firm belief in 'output' over 'input'"—that is to say, its interest in what students are getting out of college, not how they got in. Forbes says its rankings are calculated based on 12 factors that fall under five categories, which include student satisfaction, post-graduate success, and student debt. We haven't found a problem with this methodology yet, but since College Confidential told us we were going to the best school in the world, we know Forbes must be doing something wrong.

Regardless, don't be too alarmed by our lackluster showing, proud Harvardians, because this isn't actually that big of a change. Although Harvard regularly tops the U.S. News and World Report rankings for best national universities, Harvard also failed to crack the top five in last year's Forbes rankings (it settled for sixth).

At least Harvard had a better showing this year than the trade school down the river; MIT came in 10th.