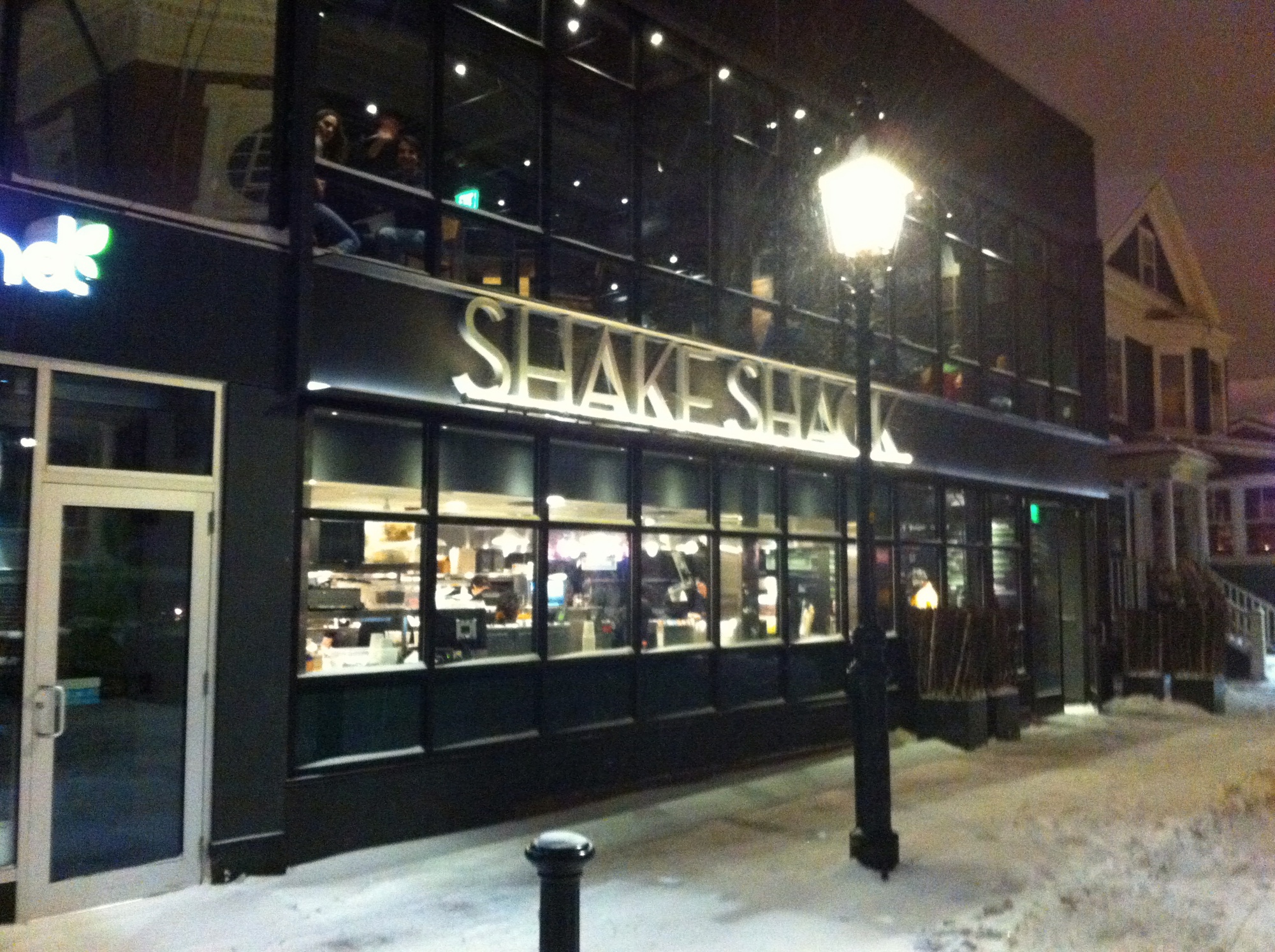 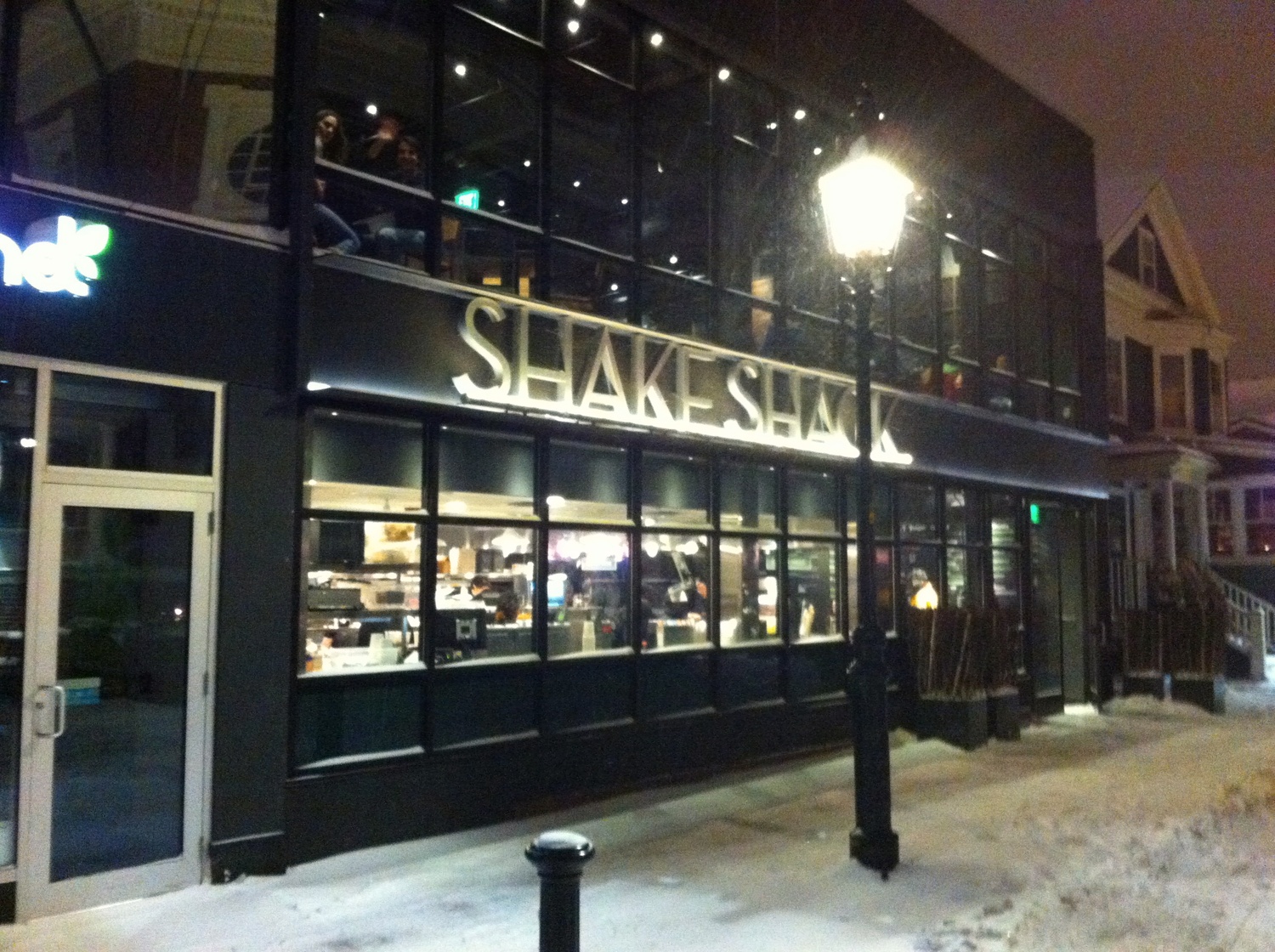 By Dev A. Patel

For freshmen living in Grays, Weld, and Matthews, late night dining just became way more convenient. This is all thanks to InstaNomz, a new on campus start-up that originated as CS50 final project. InstaNomz launched last Sunday, delivering food--for a fee ranging between $1 and $10--to freshmen in Elm Yard from three beloved late night spots: Felipe’s, Pinocchio’s, and Shake Shack.

This fall, founders Akshar Bonu ’17 and Fanele S. Mashwama ’17 noticed the lack of food delivery service in the Square and recognized that in winter students were eager for their favorite nighttime snacks, but reluctant to venture out into the cold. Along with Raul E. Jordan ’17, who worked on website design, and Lance B. Katigbak ’16, business associate, the founders created a site and crafted an organized delivery plan.

In an emailed statement, Bonu noted that the first few days had been “an incredible experience” and that he was satisfied with the demand for the service. As for what’s next, he wrote that “Right now, we’re looking to generate capital and also look for mentors. We started with a few dorms because we didn’t know what to expect…but it’s clear there is something here and now it’s time to really nail down a logistical model that lends itself to scaling the idea.”

Pleased with the inaugural weekend of InstaNomz, Bonu has high hopes for the future. “We see this expanding to the entirety of Harvard College and possibly Harvard University. Then, we can look into expanding this model to other universities in Cambridge, Boston, and Massachusetts. After that we don’t really know. Hopefully, one day this can become something like the Amazon, UPS, FedEx of food delivery,” he said in his email.

Given Harvard students’ eating habits (midnight meals = the norm) and the general unwillingness to venture out in the frigid New England climate, we wouldn't be surprised if more and more students start InstaNomz-ing soon!