All Pumpkin Spice Everything? 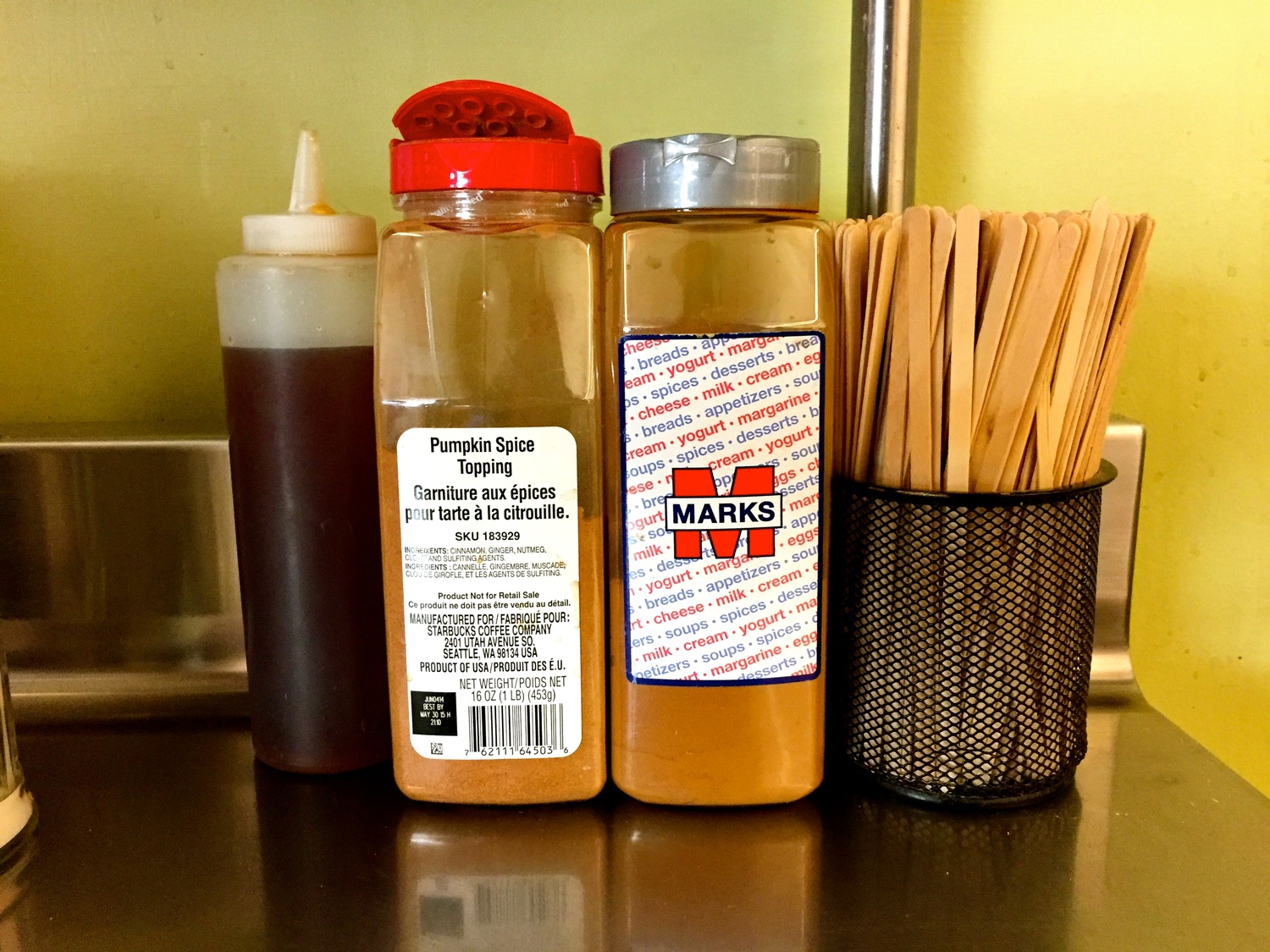 The definite best thing about the appearance of fall is not the changing of leaves nor the apple picking. It is the reintroduction of the Pumpkin Spice Latte. But the people are not satisfied by treating their pumpkin spice addiction with mere lattes alone. As HUDS has been recently trying to up their game, there can be some recommended new menu items in order for them to capitalize on the power of pumpkin spice.

Instead of walking all the terribly long way to Starbucks or Au Bon Pain, why not just have it in the dining halls? We already have chocolate and blueberry ones. It could probably force people to wake up earlier in the morning to get one before they run out.

How can we make one of the best HUDS desserts even better? Add some pumpkin spice. Hopefully these are not 940 calories too.

We can’t just live on TomBasRav and (sometimes) New England Chowder. Maybe it would have actual pumpkin inside.