Harvard Rejects: Where Are They Now? 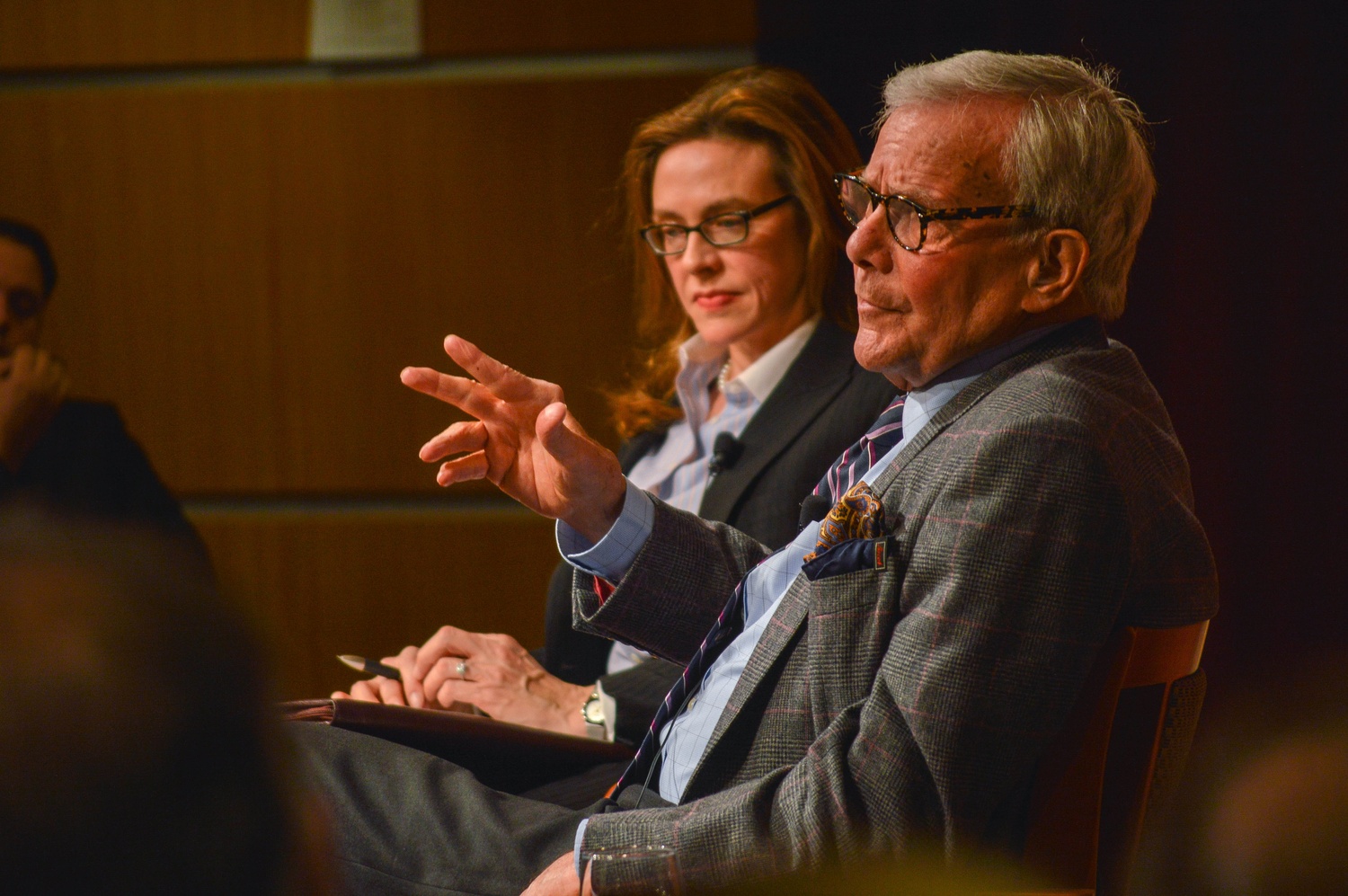 We’ve all heard about famous and successful Harvard dropouts, but what about those who were rejected? Where did they go? What did they do?

We now have some insight, due to Tom Brokaw’s recent admittance to being among those who were unable to successfully get through Harvard’s admission process.

You may know him as the famed anchor from Nightly News, the author of The Greatest Generation, or the the first anchor to have one-on-one interviews with Gorbachev and Putin on American television. Now, you may also know him as a Harvard reject.

At a lunch for the movie Spotlight, Brokaw poked a bit of fun at himself, saying that if he had gone to Harvard, he would have been infinitely more successful. He then went on to say how he was only at the lunch-- which was held at a Harvard Club-- because he moderated the panel of Spotlight actors and director at the lunch. It’s okay, Tom, you don’t need an excuse to sit with us.

Another Harvard reject? Oh, just a little known man named Warren Buffett. You probably haven’t heard of him. He’s kind of a big deal in the investing world. Even after running multiple businesses before applying to college, he too received a rejection letter from Harvard. He somehow managed to bounce back and since then hasn’t done too badly for himself, as he’s amassed a mere $66 billion as a personal fortune.

Many of us here never want to think about what we would have done had we not gotten into Harvard. Would we self destruct? Would the world cease to exist as we know it? Now we know: aside from a slight deflation of our egos, we would still be okay and successful in life.

So, to all of you who did not get into Harvard, or any of your top choices: it could turn out to be a blessing in disguise. You’ll (probably) still do well no matter what other path you may choose. If Brokaw and Buffett were able to do it, so can you