By Isabel A. Wagner • 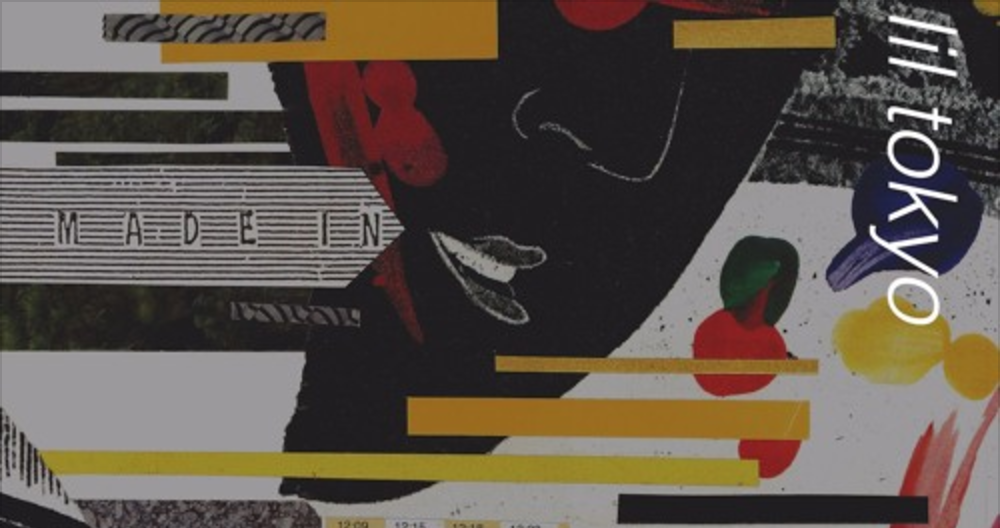 We know what you’re thinking. A Harvard mixtape? Must be all about CS50, sanctions, and our elitist 1% memes. But, my friends, that’s where you’re wrong.

Living just a hop, skip, and a jump away from civilization in a mythical place called The Quad is Kenny Okagaki ‘18, otherwise known as Trapanese. By day, he's a stereotypical Harvard student. By night, a skilled Soundcloud mastermind producing funky, fire beats from his humble Cabot dorm room. For his latest project, he linked up with six Harvard rappers to produce a Flyby Certified Fresh™ mixtape titled Lil Tokyo.

The mixtape explores themes of success, love, and happiness, and includes a lot of that contemplative, somewhat existential reflection that we see from artists like Kendrick and J. Cole. The production is a smooth combo of hip-hop beats laid over groovy samples, with all tracks featuring a different Harvard vocalist. “All the samples for the beats are from Japanese soul and funk music that my parents like,” says Okagaki. The result is an authentic collection of tracks that feel both nostalgic and contemporary.

Albert Choi ‘19, featured on the mixtape under the name ACSK, reflected on what it was like to work with Okagaki on Lil Tokyo: “Kenny is a fascinating person to work with. He somehow maintains the chillest vibes while being one of the most diligent and meticulous people I’ve ever worked with.” Anthony Ridgley ‘19, who raps under the name Twon, echoes Choi’s praise. “Kenny’s a genius,” Ridgley told Flyby. “He has so much range in how and what he can produce, he’s really driven and has fun with it.”

All Flyby snarkiness aside, we have to agree. It shouldn’t be a surprise that a group of Harvard students could put out such a clean compilation, but at a school where creative passion often gets forgotten in favor of Goldman Sachs internships, something like a mixtape is pretty rare to stumble upon.

What’s more, Okagaki is completely self-taught. Over the past year he mastered the art of sampling and producing, grinding out original beats and mixes all from his makeshift dorm room recording studio. “He’s borderline obsessive” admits Choi. “He’s knowledgeable yet not pretentious about what he knows, genuinely asking for our opinions of the project. It was awesome to be a part of it.”

Stand out tracks include “Hey Bardi I Made A Song ft. Dominique” and “Shine ft. Rico Alice”, the first a funky R&B-influenced reflection on love and life and the second a feel-good tune that samples a Japanese soul track from the 70's. “I wanted to incorporate part of my culture and identity into my music for the first time,” explains Okagaki when asked about his influence. “Just embrace it and make something fresh and new that only I could make!” Fresh, indeed.

So, continue procrastinating on that final paper you’ve “totally started" and head over to Soundcloud to check out Lil Tokyo. If you dig it, check out more from Trapanese and the rest of the Lil Tokyo collaborators, all listed below: