What To Do This Summer: Paddling, Pools, and Picnics 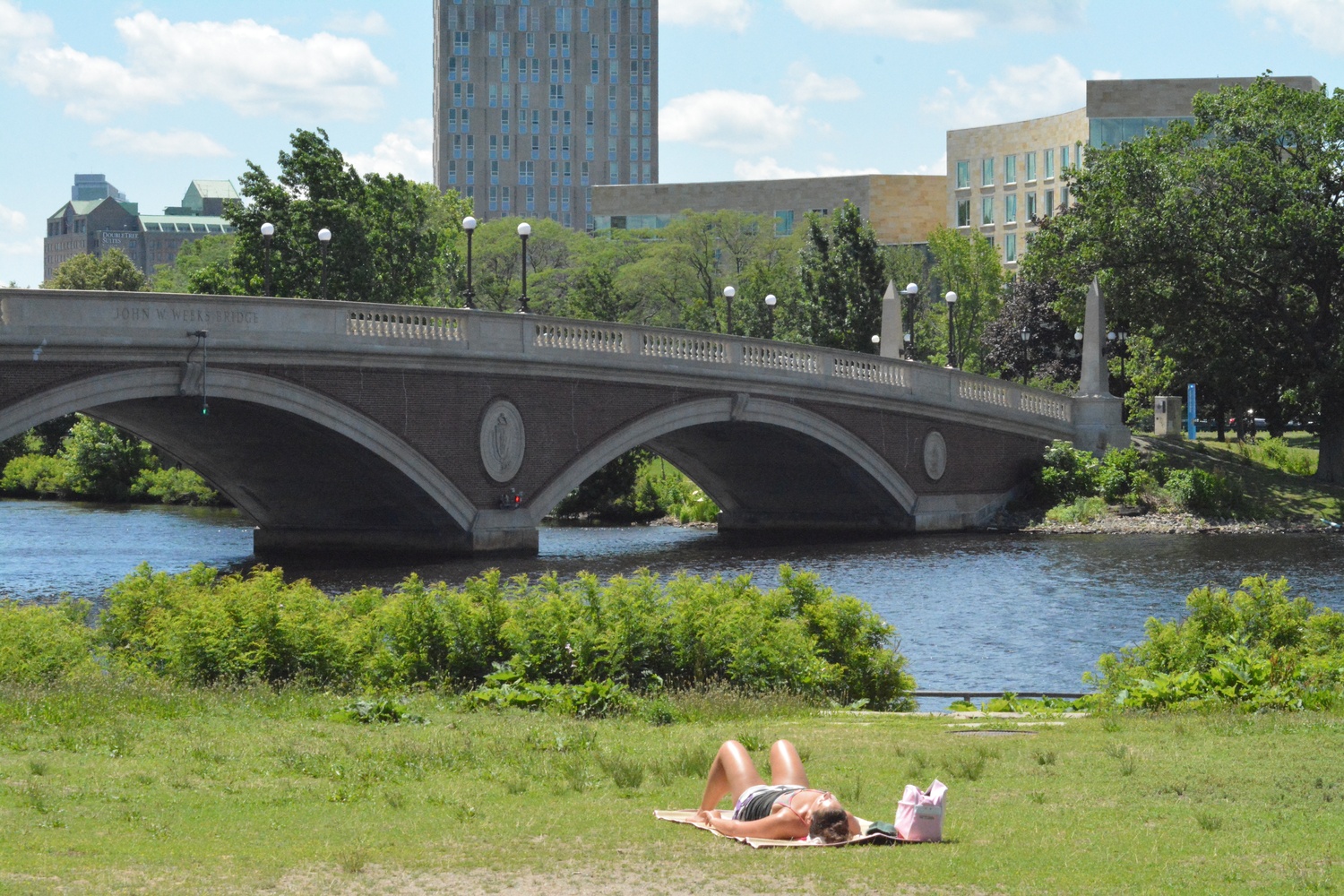 Summer is finally here—that time of year when friends are replaced by masses of lost tourists and annoyingly ambitious summer schoolers. It can be tiring to come up with new ways to carpe the diem. But, have no fear! Flyby is here with plenty of ideas for summer plans that’ll make these next few months breezy—without emptying your wallet.

Poke your head around the Square, hop on a train to Boston, or even take a boat ride to the Boston Harbor Islands. If our ideas help you break up your month long Netflix binge, or make you rethink going to Felipe’s again, we’ll consider our job done.

In part one of our series on what to do in Boston and Cambridge this summer, we present to you the best outdoor activities from both sides of—and on—the Charles. (See part two on destinations in Boston and part three on shows around town.)

Paddle down the Charles

Though we don’t have a beach right nearby in Cambridge, the Charles River is not to be overlooked. At rates as low as $15 an hour, you can rent kayaks, canoes, paddleboards, paddleboats, or even rowboats. You really can’t go wrong with row-boating down the Charles (unless, of course, you fall in).

Exercise on the Esplanade

As tempting as it sounds, sitting in front of the AC with a lemonade in hand may not be the most fulfilling “activity” for the next few months. Instead, take advantage of free yoga, running groups, zumba, and other activities offered on the Esplanade in Boston throughout the week this summer.

Wind down with some summer yoga

Now that the days of hunching over desks and laptops are (hopefully) over, it’s time for us all to take a stretch. The Esplanade offers some great (and free!) yoga classes throughout the summer, but there are several other options in the city, too. To get your yoga fix, head to the Frog Pond every Thursday, Assembly Row on Saturdays, or, if you want to splurge a little, the Colonnade’s rooftop pool on Tuesdays and Thursdays.

Enjoy some poolside “you” time

Hotels in Boston (and their pools) are known to be luxurious and, sadly, expensive. Luckily, Flyby has some tips for getting you a relaxing day by a rooftop pool at a reduced price, or even for free! After 5 p.m., public admission to the Colonnade Hotel’s rooftop pool costs just $10, and the Revere Hotel’s rooftop pool is free. Yeah, you heard us right. But have your ID ready, since this access to both pools is 21+ only.

Picnic by the Charles…

When in doubt—whether it pertains to summer plans, or just life in general, really—picnicking is always the answer. (“When is it not?” you may ask. When it is raining, that’s when.) This summer, grab a blanket, some food, and a few friends (or not, there’s no shame in solo-picnicking) and wander down to the riverside for a pleasant dining experience. Pro tip: bring a speaker for some tunes, and make sure you avoid the geese.

...or picnic on one of the Boston Harbor Islands

Splurge a little and hop a ferry to one of the Boston Harbor Islands for a chance to explore and to see the Boston skyline from a whole new perspective. Also, make sure you pack (you guessed it) a picnic!