Sucking Up to Professors 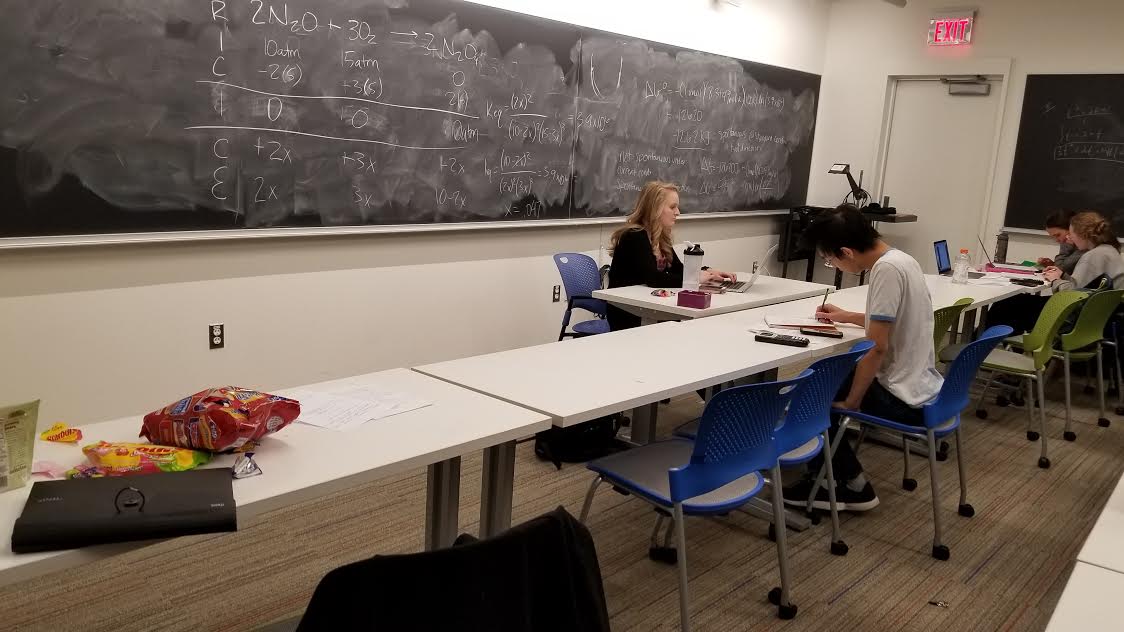 You may be realizing that you’re not shaping up to be the academic superstar you aspired to be. Maybe your professor didn’t absolutely love the essay you wrote in the 30 minutes before it was due, or maybe you’ve just realized that participation counts for 30% of your grade in the seminar you sleep through. Fear not, though: this is a perfect time to turn your academics around. It’s late enough in the semester that your professor has started to think about who’s going to be getting A’s but not so late that your efforts will be immediately recognized as blatant brown-nosing. So if you’re looking to make sure your professor recognizes your name without a grimace when grades are due, here are a few ideas to get a head start:

Do the readings before you go to office hours

There is no worse feeling than smugly asking some super-insightful question only to be informed that the answer was fully covered in the readings for Week 3. While one really easy way to avoid this awkward situation is to just not go to office hours, you can also benefit from literally just skimming the materials before showing up. You don’t need to do any hard work, either. Just move your eyes over the section headings and make sure you’re asking something vaguely new-ish.

Yes, it’s incredibly unfair for your professor to insist on meeting at 9 a.m. on the Monday after Thanksgiving, but that doesn’t mean you should give into your (totally valid) urges to scowl at the ground for the entire 75 minutes. Just smiling at your professor when you make eye contact — or asking them how their holiday weekend went — can improve their sentiment towards you by a ton. And besides, when they’re deciding final grades, would you rather they think back to the time you complimented their shirt or the time they caught you glaring when you thought they weren’t looking?

Show the TFs Some Love

Being a teaching fellow seems like the literal worst job ever, but you have the power to make it better for them! Showing some interest in your TF beyond which answers they’re allowed to give you for the problem set or how they’re going to be grading next week’s project can have a big impact on their experience and — transitively — your grades. Does your TF perform independent research? What degree are they pursuing? Are they having relationship problems that you can relate to? Now’s the time to take them out for coffee and find out!

Now that classroom-to-table is out of money, you’re going to have to think of some new venues for feigning interest in your professor’s research. The sky's the limit here: ask them to take a walk with you, schedule a meeting, or offer to pay for their dinner. Or work your “college-student budget” into conversation often enough that they offer to pay (this happens more often than you might think).

No matter whether you’re aiming to get a rec letter or just some decent grades out of this semester, your professor can be one of your biggest supporters and allies. Good luck making some new friends!