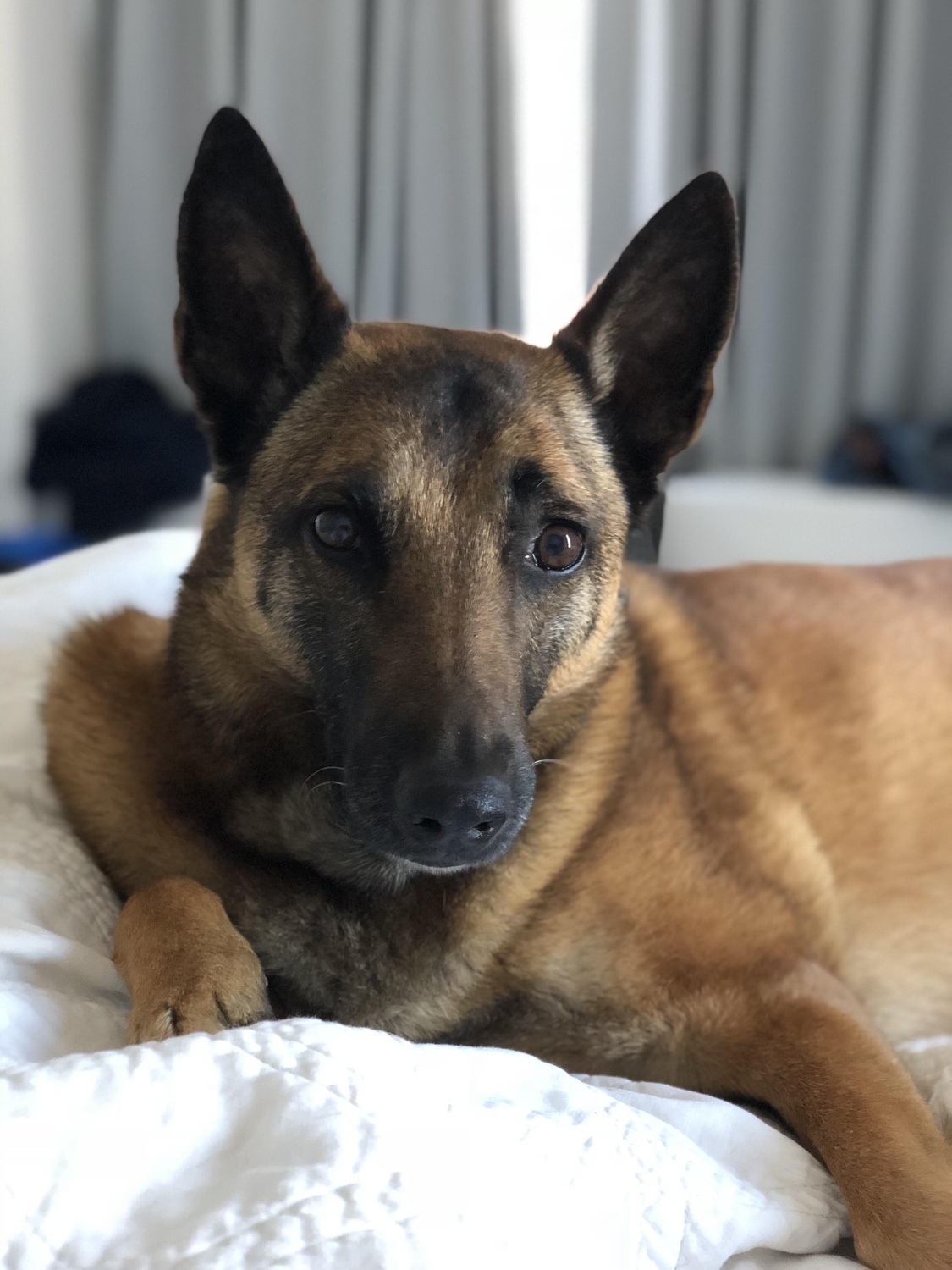 Originally from a breeder in Atlanta, Bailey was given to Martin as a birthday present 10 years ago. Since then, Bailey has grown from a small puppy to the fully grown dog she is today, and has also grown to be a part of the Martin family. When Martin moved to Cambridge three years ago, she brought Bailey with her. According to Martin, Belgian Malinois like Bailey are a unique breed possessing both high intelligence and remarkable emotional flexibility, meaning they can switch between work and play modes easily. In fact, Martin says that Belgian Malinois are commonly used in police forces, airports, and even the military. 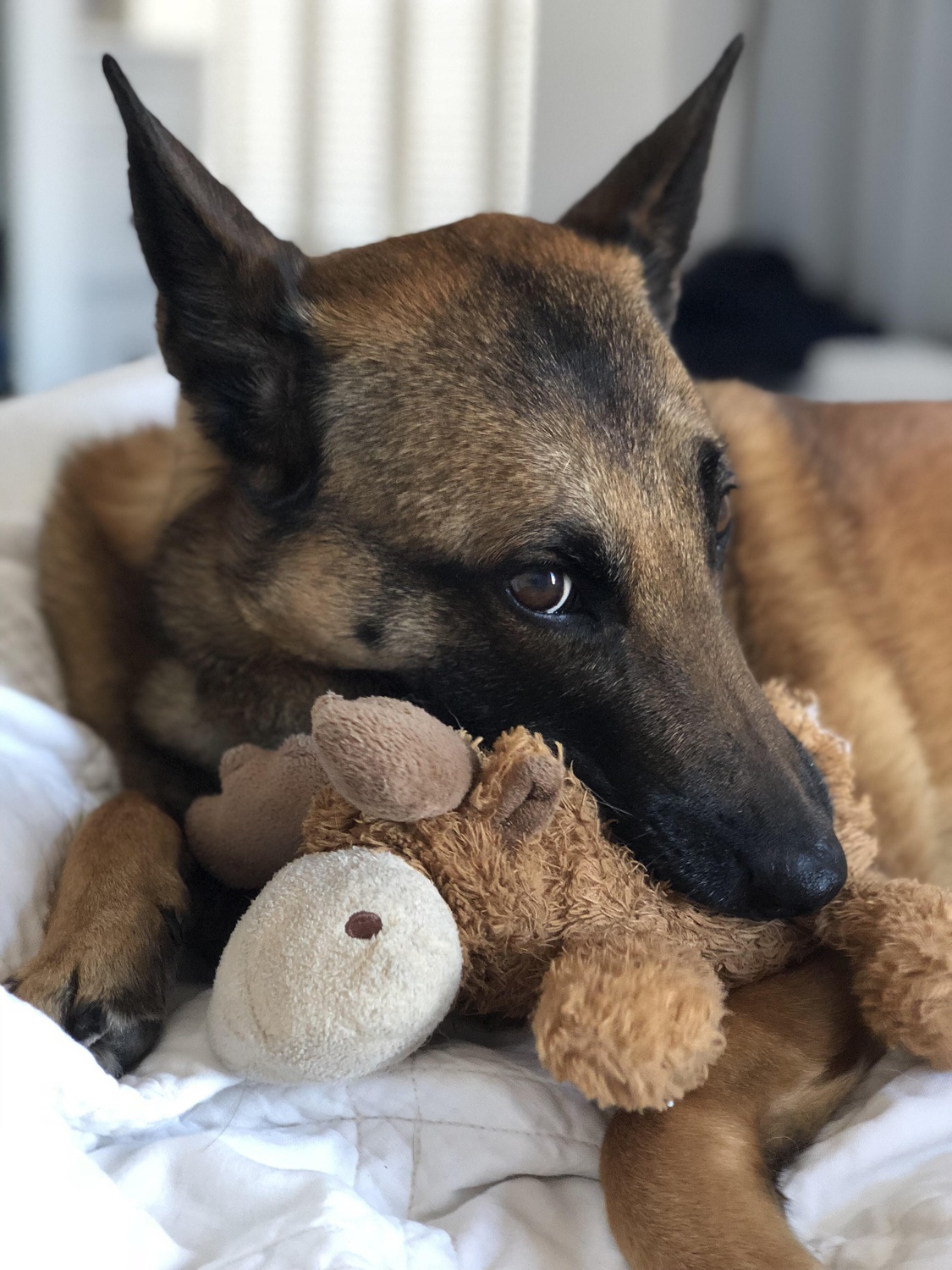 While Bailey may not be working a nine-to-five job like some Belgian Malinois, she certainly keeps herself busy between chasing bunnies in the courtyard, interacting with students, and watching out for the newest addition to the Martin family. Martin and her husband, also a resident tutor in Leverett G Tower, recently had a baby. Martin said that lately, Bailey, “will come and get us if the baby is crying. If she doesn’t think we’re responding quick enough, she’ll run in and look at us.” This is Bailey’s way of demonstrating how much she loves her new sibling. Though Martin said she was initially worried Bailey would have trouble “figuring out what to make of the baby,” it seems the two are on their way to being great friends. While Bailey is well-trained and can do all the standard tricks, like fetch and ball play, Martin said Bailey’s attention to the new baby is “her best new trick.” It certainly speaks to how strong of an emotional bond dogs are able to form.

Outside her duties as a baby watcher, Bailey loves to swim. One of Martin’s favorite memories with Bailey on family trips are the visits to her parents at their home on Cape Cod.

“She loves to swim. She’s perpetually launching herself into the ocean after a ball, and then swimming back until she’s so tired she could drown, but would still never stop. It’s her happy place.” 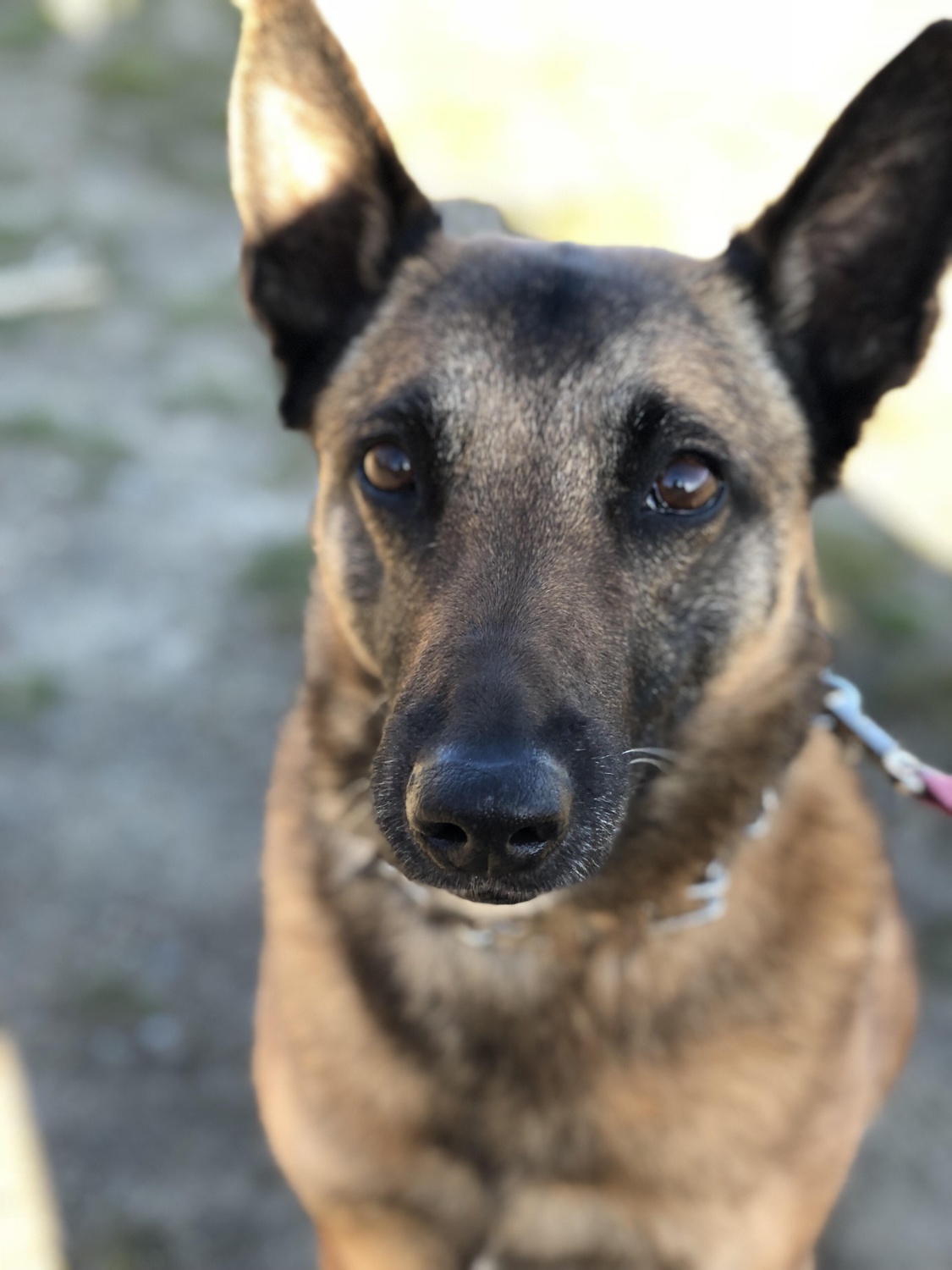 By Courtesy of Victoria M. Martin

Though her favorite place might be the salty waters, Bailey loves being part of the Leverett House community. As a friendly, people-oriented dog, she adjusted well to the transition from living in a suburban neighborhood to living in a dorm with students. The only minor hiccup was that before coming to Harvard, Bailey became accustomed to barking when someone came to the door.

At the time, Martin said this “was not very annoying, but actually a desirable skill to have.” Moving to Leverett changed that for the Martins. “Now, where we live, students will knock at our door more frequently, or 30 students will come for a study break. We’re trying to teach her that she doesn’t need to bark when every student enters our room,” said Martin, “That’s probably the hardest thing, we haven’t quite mastered it yet.” 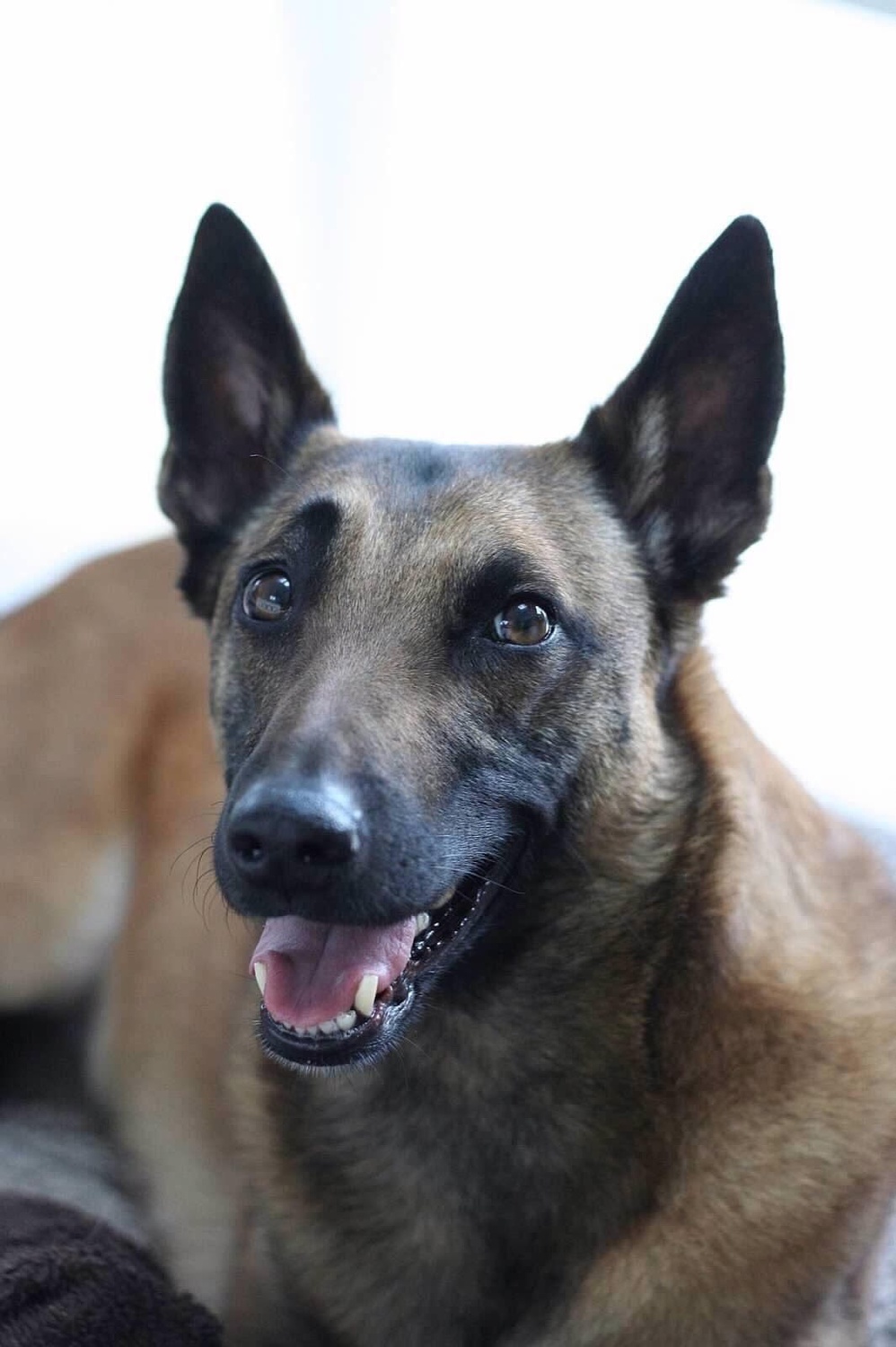