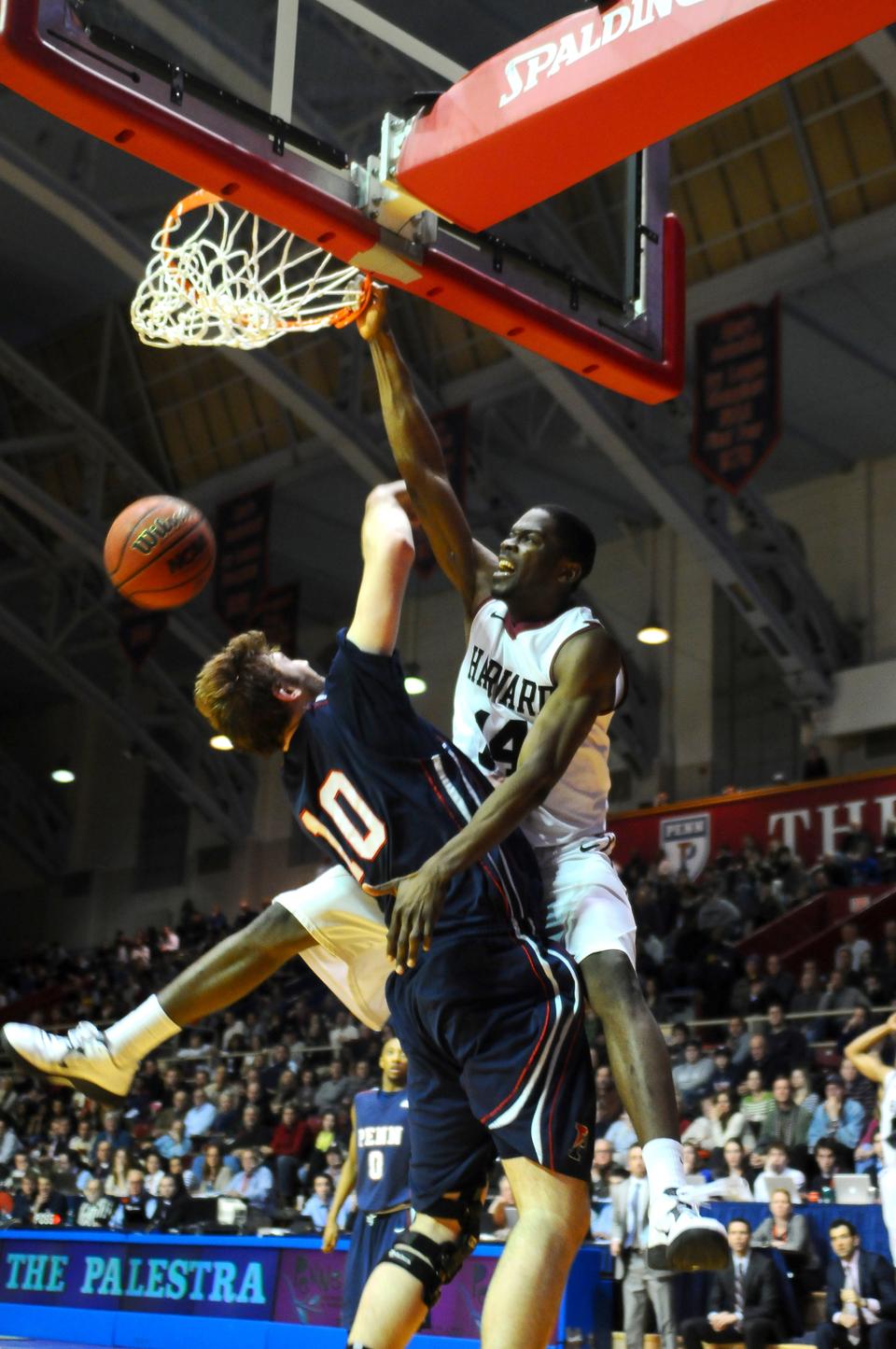 - Throughout the year, sophomore sixth man Steve Moundou-Missi often provided a spark off the bench, electrifying the crowd with several dunks. By Robert F Worley 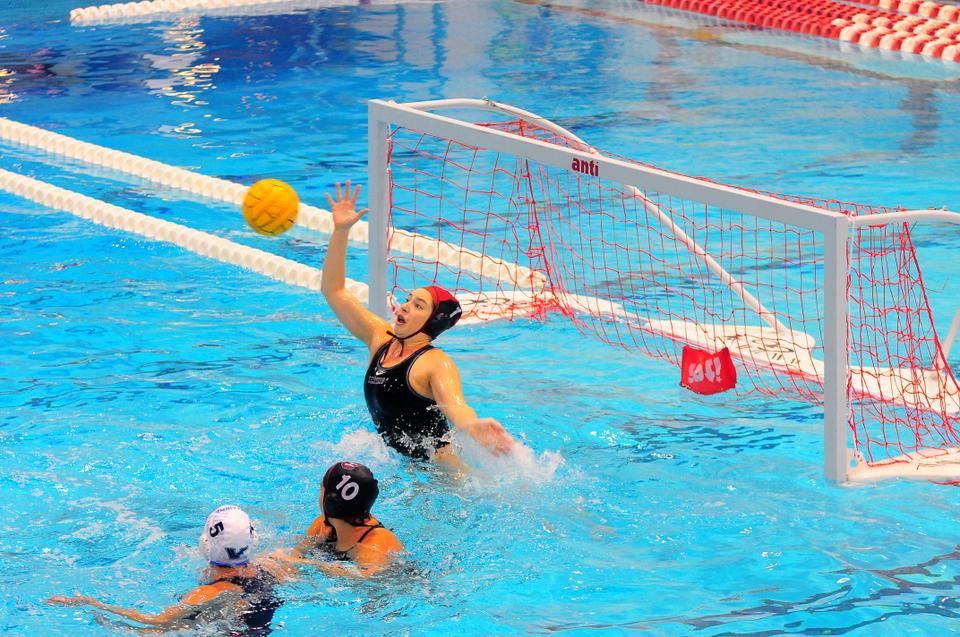 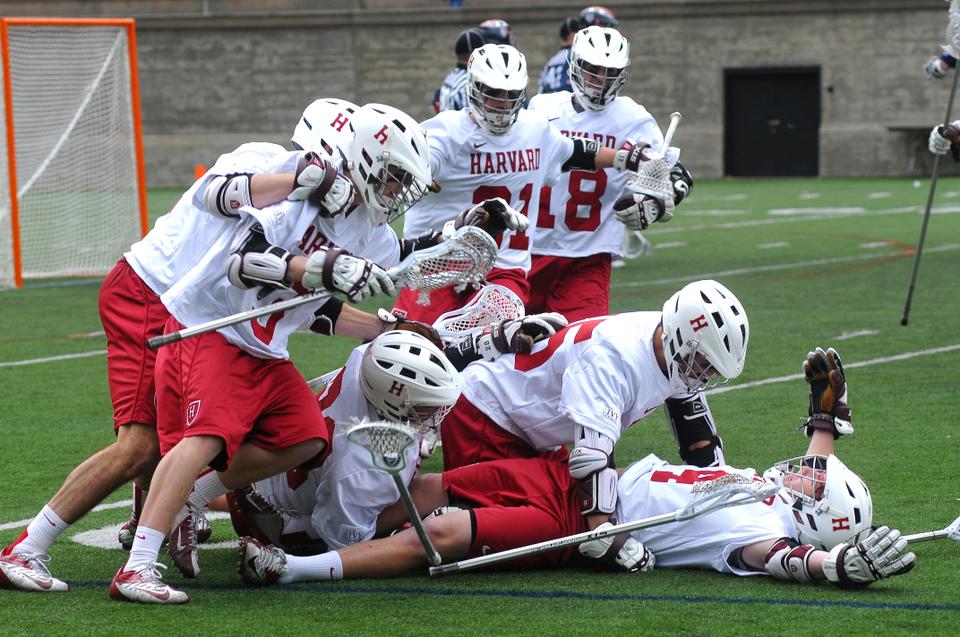 - Sophomore Murphy Vandervelde sunk an overtime goal to propel Harvard men’s lacrosse past then-No. 16 Penn before being mobbed by teammates. By Bryan Li 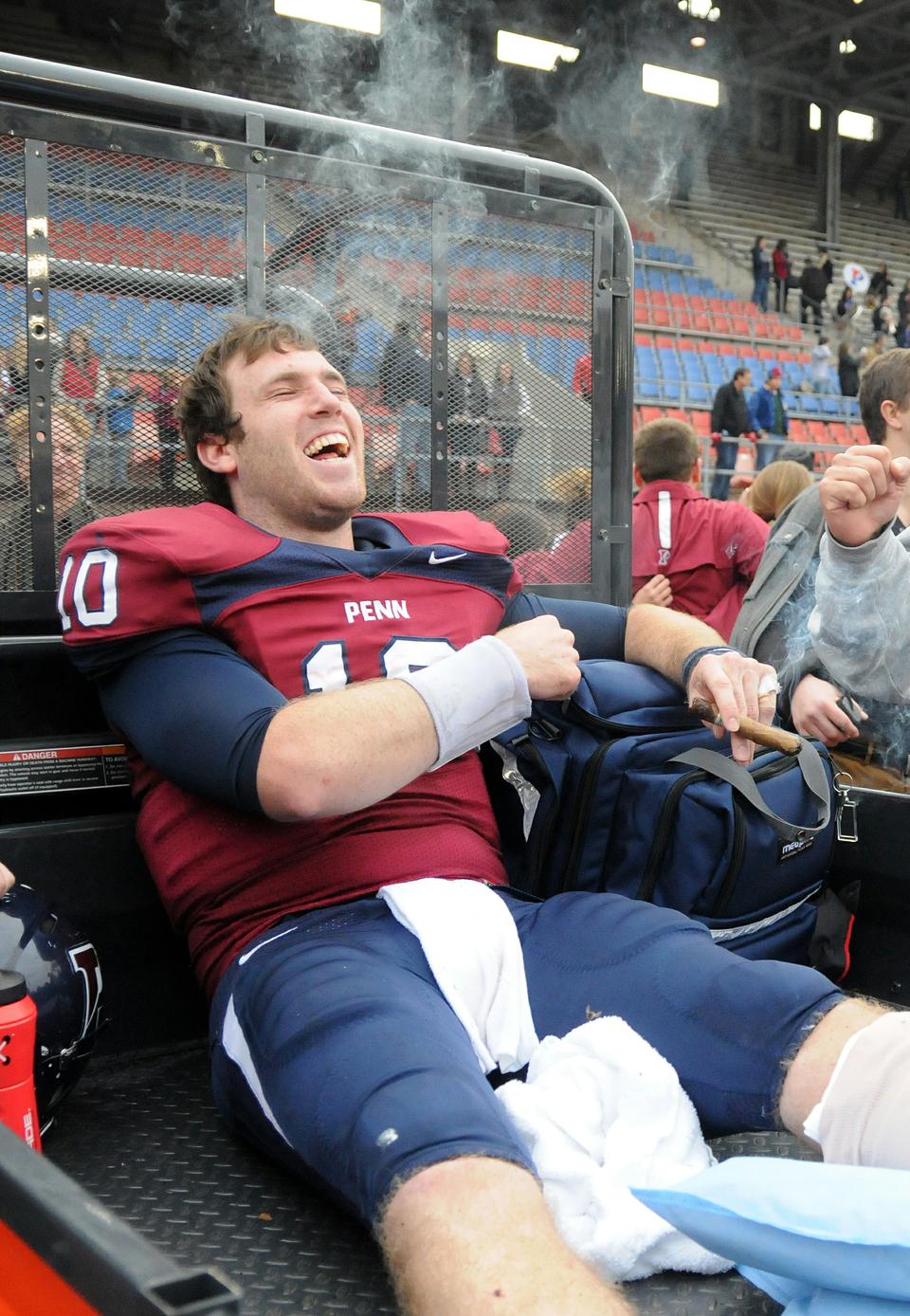 - A knee injury that sidelined him in the fourth quarter could not keep Penn quarterback Billy Ragone from smiling after his team topped the Crimson. By Mark Kelsey 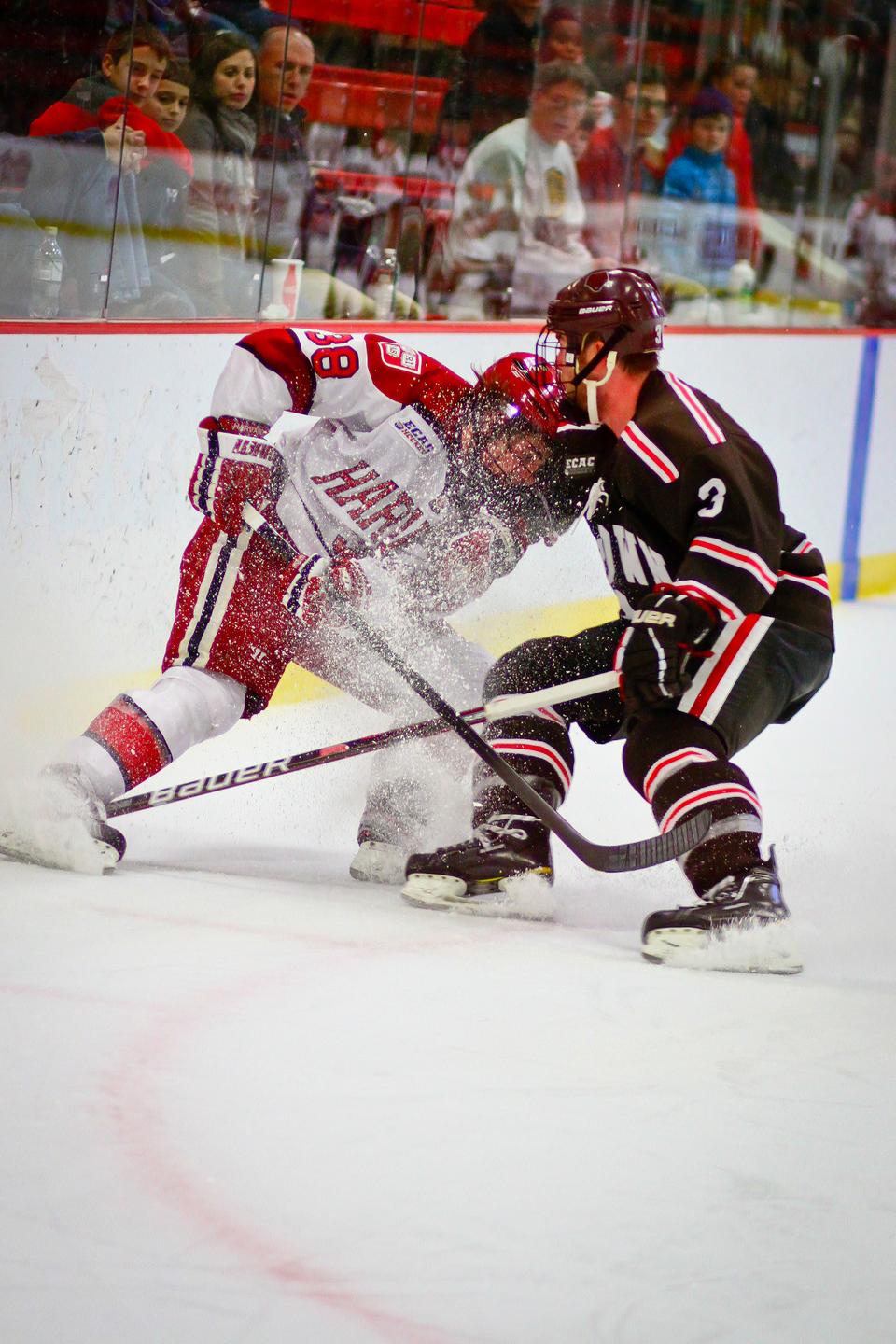 - In the middle of an eight-game losing streak, the Harvard men’s hockey team was stymied by Brown in a 5-2 defeat. The Crimson finished the year 10-19-3. By Shunella Grace Lumas 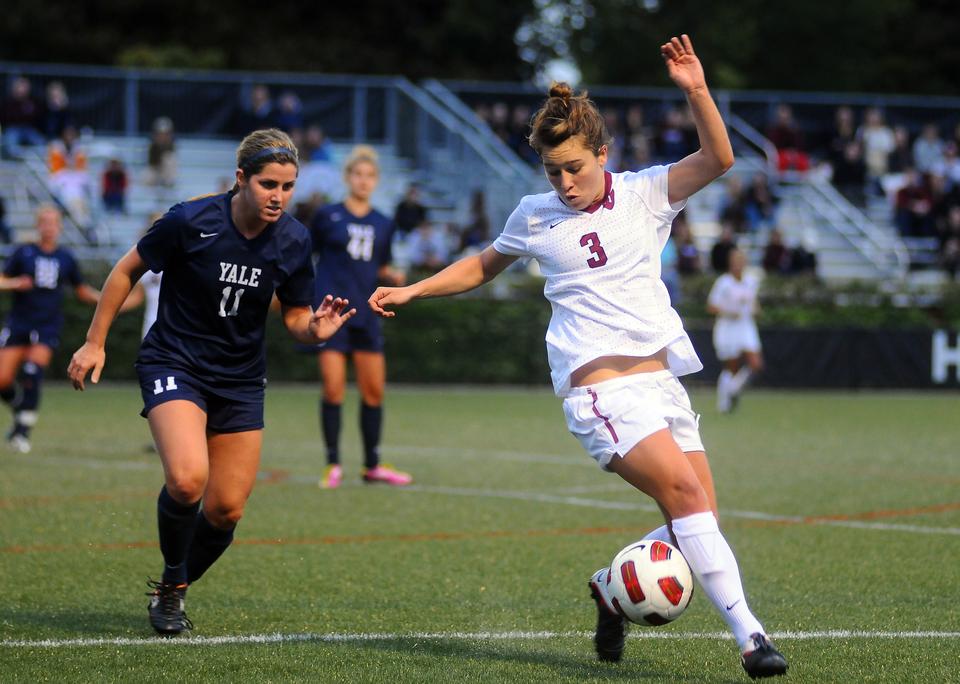 - Though the Harvard women’s soccer team failed to capture another Ivy title this season, it beat archrival Yale, 1-0, in overtime at home. By Mark Kelsey 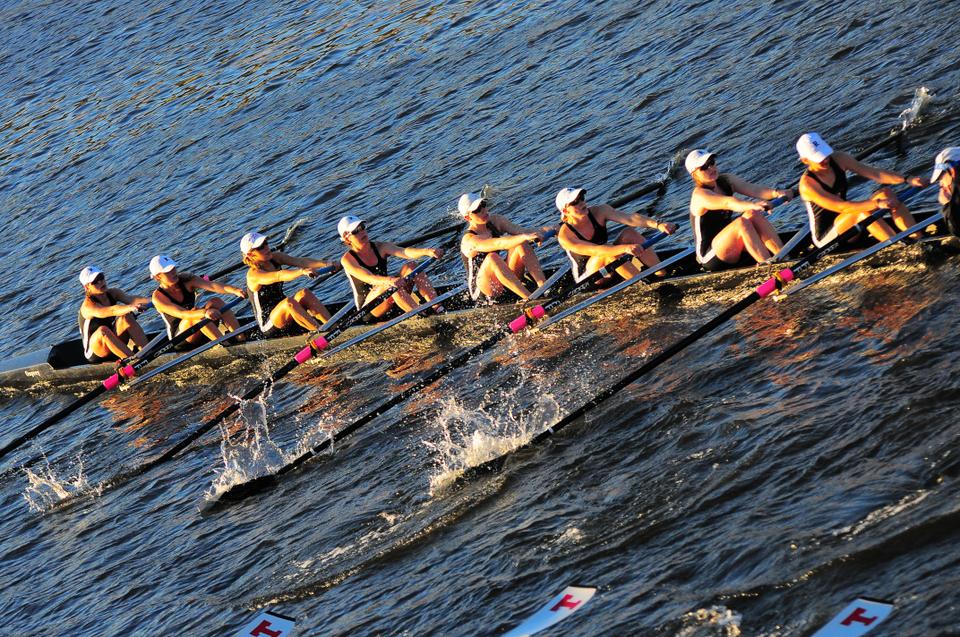 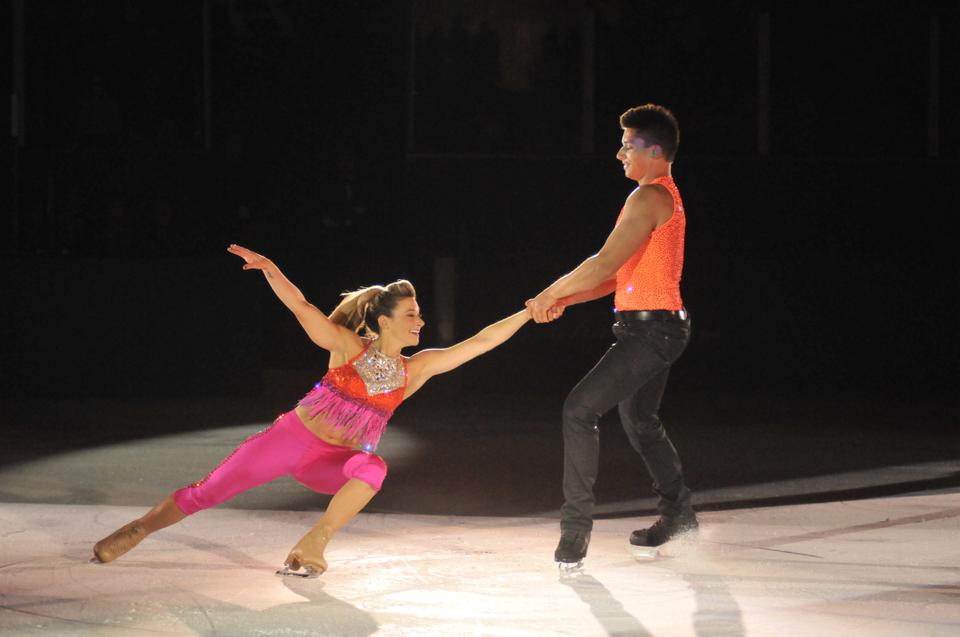 - A figure skating exhibition was held at Bright Hockey Center to raise money for the Dana-Farber Cancer Institute’s Jimmy Fund for the 42nd year. By Emily C. Wong 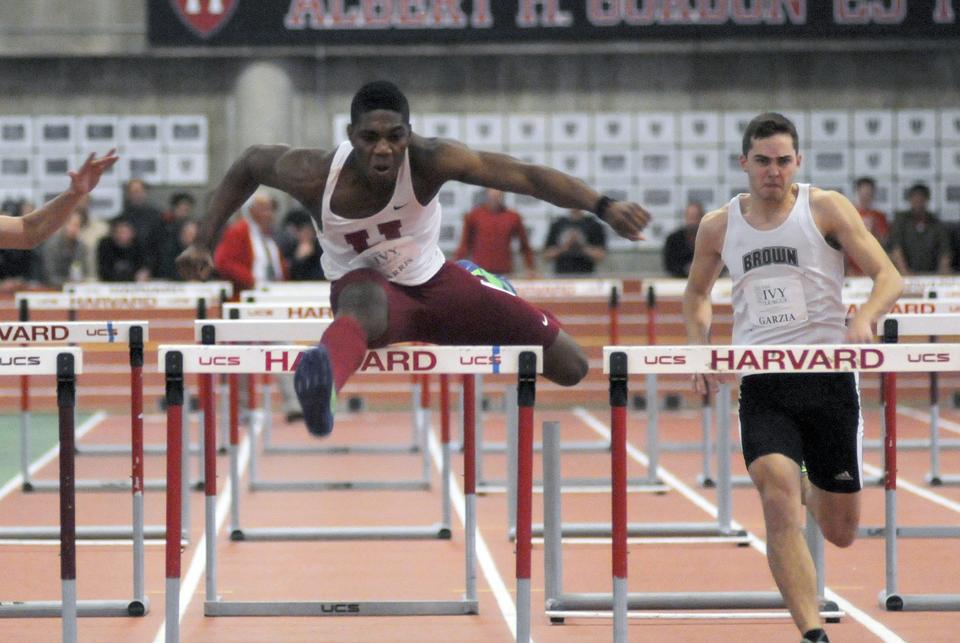 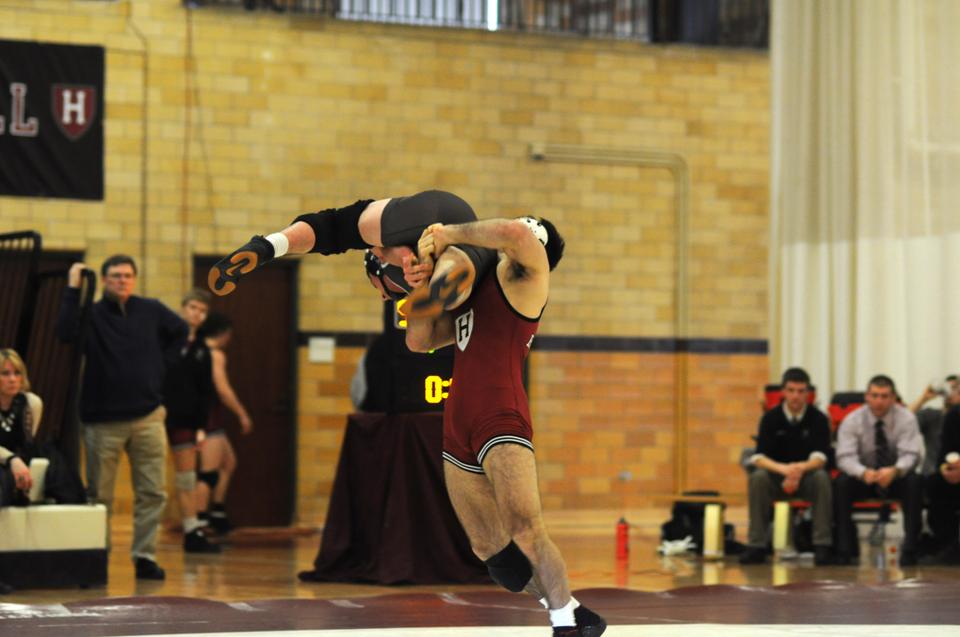 - In his final Crimson season, senior Walter Peppelman dominated EIWA competition, finishing second at the EIWA Championships for the second time. By Robert F Worley
The 2012-2013 season of Harvard athletics featured new and old. From Harvard’s 56th victory in The Game to its first-ever March Madness win, there were plenty of unforgettable images. The Crimson takes you through a rollercoaster season in Harvard athletics.