The College Campaign of 2010: Uncommon App 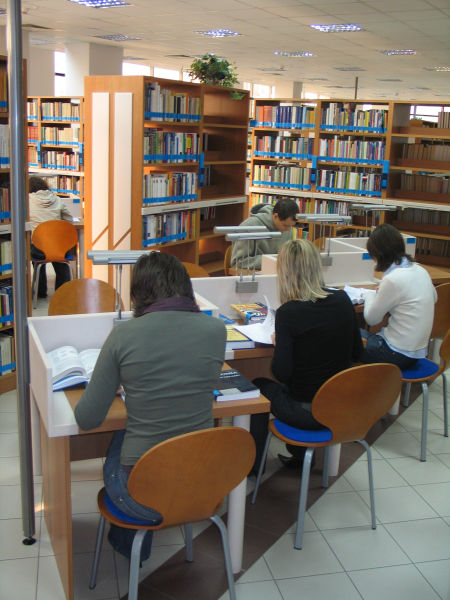 To protect the author's privacy, the Admissions Blog has granted her anonymity for this series. Read Part I, Part II, and Part III.

I first attempted the Common Application essay one August evening at the end of the summer. I was staying with my father at a family friend’s house for the night. I reclined in an unfamiliar chair and tried to think about what I wanted to say to the world (or, barring that, the Brown admissions committee).

I thought back to my past two summers spent out west on Native American reservations. I’d done everything from construction work to running a day camp as part of two travel-and-service trips. I’d spent weekends at powwows and sweat lodges, seen Rushmore in the rain, and swum in glacier lakes. These two summers had been formative and exciting beyond my wildest expectations, but how could I convey that?

My writing was stilted, awkward, and unnatural. I struggled to convey the wide skies, the abject poverty, and my own personal renaissance all in 500 words or less. Here was first story I told: When I had visited Rushmore, I already knew its whole sad history. Located in the Black Hills of western South Dakota, the mountain had been a holy site for the Lakota Sioux Indians. As I walked up to the monument, I knew exactly what I was seeing behind its patriotic visage. But the next summer in Montana, I spent a weekend backpacking in Glacial National Park, unaware of its similar history of land seizure and injustice. I tried to juxtapose these two scenarios, showing how, though I knew about some injustices, there was a nearly infinite history of other wrongdoings still to uncover. “Preachy,” unfortunately, was not something I could pull off.

“I told myself I would never be as naïve and insensitive as the tourists I saw at Rushmore, who celebrated the national monument unaware of its true history. Little did I know how much I had to learn about injustice… At Glacier National Park, I learned that the truth often is much more hidden and difficult to discern than it initially appears. Equality and democracy are ideals that many people are excluded from sharing, and they only will become realities when we take it upon ourselves to make them meaningful for everyone.”

I handed my computer to my dad. He read it over. “Try to be natural,” he said. “Write something that comes easily. This doesn’t sound a thing like you!”

I tried again. This time, instead of trying to teach the admissions committee a lesson, I decided to take them into the world I’d seen. I had participated in about five sweat lodges, each one as physically demanding as the last. Could I convey what it was like to be enclosed in that dark circle? The words came quickly.

“Sweat poured down my face as I tried not to hyperventilate. Never comfortable in small spaces, I was having a hard time maintaining my composure in the sweat lodge. As a glowing rock cracked down the middle, another inescapable wave of heat rolled towards me. Except for the faint light from the rocks, I was enveloped in thick darkness. I pressed my towel to my face, which now felt like it had been submerged under water for hours. There was no way out.”

I went on to describe the pseudo-spiritual awakening I’d had, which may have been heat-induced hallucination—or perhaps the first truly religious experience of my life.

“I was still aware of the heat, but instead of flaying me alive, it seemed to encircle my body supportively. I saw lights before my eyes, though there were none in the lodge. It occurred to me that I was probably hallucinating—but then I realized it was possible my prayers were being heard. Is this what praying really was?”

It was risky. I was no authority on religion and thought the experience might sound hokey rendered in my words. But the words were flying off my fingertips; at least according to my dad, I was doing something right. I made sure to include reflection as well in description:

“I realized I had overcome my fears and inhibitions.  But more than that, I felt like something profound had happened. This experience, which was completely foreign to me in every way, actually had given me a moment of deep spiritual awareness. And I never would have felt it if I hadn’t taken a risk.”

And then I was done. I would edit and tweak over the next two months before Brown’s early decision deadline, but my thoughts were coherent and my ideas permanent. I refashioned my first essay to fit Brown’s supplemental essay: “What don’t you know?” With my mother’s help, I decreased the preaching and increased the self-reflection. It wasn’t perfect, but it would do. I submitted my early decision application with a few hours to spare. It was time to wait—but first, time to write the rest of my applications.

The fifth installment of the College Campaign of 2010 is here. Read it now.