2014 US News and World Report College Rankings Are Out 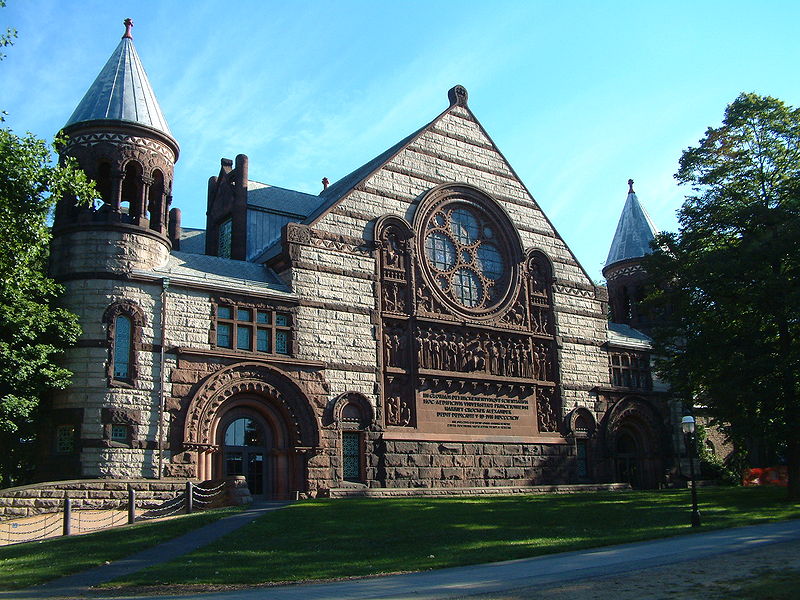 The day that everyone and their college counselor has been waiting for has arrived: U.S. News & World Report's list of the best colleges and universities in the nation is here.

Despite a change in methodology which places less weight on class ranking and more on graduation and retention rates, a comparison between last year’s list and this year’s reveals little change in the line up. Ivy League schools still dominate the list of top-ranked national universities, with a slight variation in order at the top—Princeton alone took the top spot this year, a change from last year's first-place tie between Harvard and Princeton.

Besides being ranked, nearly 1,800 schools are broken down into various categories, from Liberal Arts College Rankings to A+ Schools for B Students. The Up-and-Coming Schools list features less well-known schools that may be worth checking out, like University of Maryland-Baltimore and Berry College.

Intended to help students choose the right college for them, the U.S. News and World Report rankings use 16 weighted factors to generate the list of America’s top colleges and universities.

—Staff Writer Anne A. Power can be reached at anne.power@thecrimson.com.