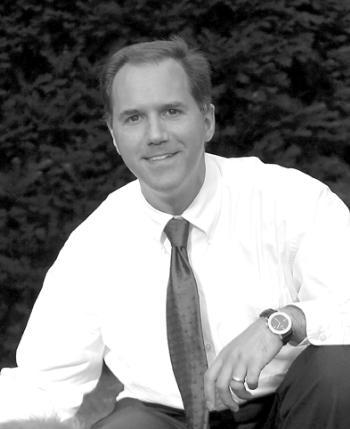 In another of a long series of changes to the College bureaucracy, a new secretary of the Administrative Board will start work in University Hall today as his predecessor moves upstairs to become a Faculty administrator.

David B. Fithian, who has served as secretary of the Ad Board for three years, received a promotion last week to assistant dean of the Faculty. He will serve as office coordinator for Dean of the Faculty William C. Kirby.

Since the College falls under the bureaucratic umbrella of the Faculty of Arts and Sciences (FAS), Fithian’s new job is above his old position in Harvard’s administrative hierarchy. Incidentally, is new office is also one floor above his former work space.

As Ad Board secretary, Fithian served as liaison between senior tutors and the dean of the College, and he sometimes wrote letters to parents whose children were involved in disciplinary cases.

Fithian replaces John P. Gerry, who left his post to become an assistant dean of the faculty at Williams College.

Gerry has cited family reasons for his departure from Cambridge.

As part of the move, Assistant Dean of the College John T. O’Keefe has been tapped to be the new secretary of the Ad Board.

“He has the right background—senior tutor in Dunster House, a law degree from [the University of Pennsylvania]—and had the recommendation of everyone concerned,” Dean of the College Benedict H. Gross ’71 wrote in an e-mail.

According to Gross, O’Keefe will maintain several of his previous responsibilities, including working with head tutors and helping to administer the undergraduate curriculum.

Fithian said he will be serving as Kirby’s “chief of staff, in lower-case letters.” It will be his responsibility to “coordinate and orchestrate the work in his office.”

Gross said that the changes were prompted by an opening in University Hall and were not part of the reorganization of the College that has been unfolding since Gross’ appointment last spring.

A job listing for the FAS deanship was posted in August. Fithian said the process took almost six weeks and required several interviews.

“I’m truly excited about this,” Fithian said. “It will give me the chance to expand my administrative experience.”

Gross said he encouraged Fithian to apply for the vacancy.

As Ad Board secretary, Fithian helped write the Handbook for Students, served as an intermediary between the administration and the Harvard chapter of Phi Beta Kappa and served on the student-Faculty committee in charge of overseeing advising and counseling. He is also participating in the College’s curricular review.

Gross said he is pleased to have an administrator familiar with his priorities for the College serving in the office of the dean of the Faculty.

“It gave me a chance to move undergraduate education and House life a bit closer,” Gross said.

—Staff writer Alexander J. Blenkinsopp can be reached at blenkins@fas.harvard.edu.