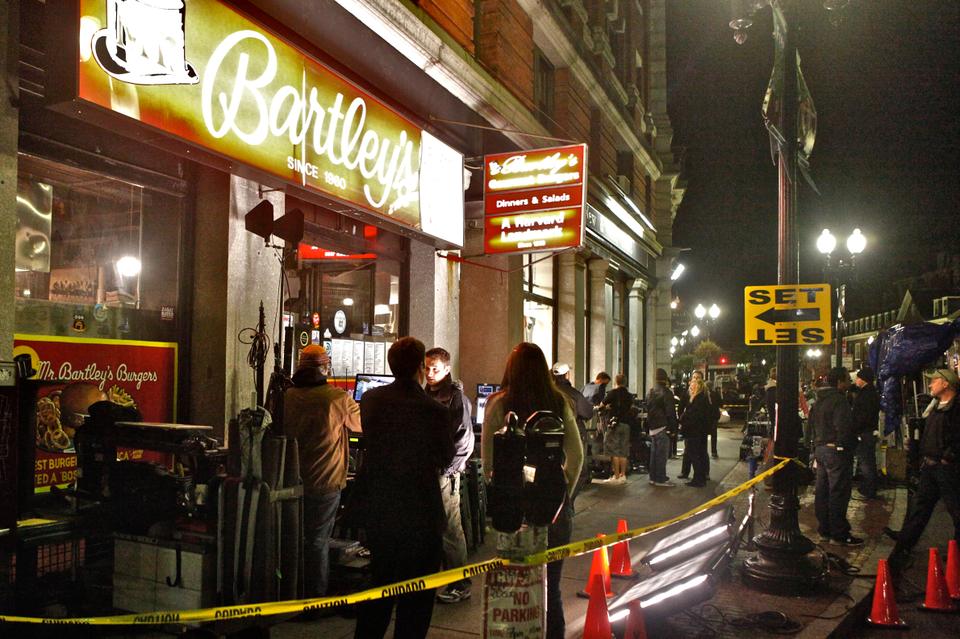 Cast For “The Social Network” Announced—Let’s Be Real, We Are Disappointed

The story behind everyone’s favorite procrastination tool is hitting the big screen. The evolution of Facebook is currently being converted ...
By Jyotika Banga

The story behind everyone’s favorite procrastination tool is hitting the big screen. The evolution of Facebook is currently being converted into a movie entitled “The Social Network” to be released in 2010. Directed by David Fincher, the film hopes to build on Facebook’s cult following and is counting on the popularity of the social networking site among 16-25 year olds to increase its revenue.

Part of the cast list for the film was recently released by the production company and, much to the excitement of the majority of the female population of Harvard (and probably some males, too), Justin Timberlake will be playing Sean Parker, the seedy Napster-mastermind-cum-Facebook-President. Jesse Eisenberg, most recently seen in Zombieland, is slated to play Mark Zuckerberg, Andrew Garfield will star as Eduardo Saverin, and oil heir Armie Hammer will play both of the Winklevoss twins.

Some scenes will be shot on campus in an attempt to recreate Zuckerberg’s and Saverin’s Harvard days spent studying computer science, punching final clubs, and, oh, creating one of the most genius Web sites ever.

FM likes the cast list so far, but we have some better ideas:

Mark Zuckerberg should be played by a “section guy.” We think the eagerness to get ahead and screw everyone else over should translate well on the screen.

Justin Timberlake can keep his role as Sean Parker. Since we have low expectations for the film, we’ll need something nice to look at to stay awake for 90 minutes.

The Winklevoss Twins should be played by real-life dopplegangers Conner Griffith ’11 and Drew Alcorta ’11. They’re not related, but we saw Armand Hammer on Gossip Girl, and we think Conner and Drew could even play the Olsen twins better than Hammer could play anyone.

The infamously screwed-over Eduardo L. Saverin ’05 should play himself, since he never got his 15 minutes of fame the first time around.

According to IMDB, D-Lister Eamon Brooks is “rumored” to be signed on to play the mysterious “Bobby.” Sounds like a perfect role for the mysterious Barry S. Kane. As registrar, he probably has enough time to shoot a movie on the side.

Why waste money on a real actor to play “Pheonix Senior A”? Any of the actual Phoenix seniors would be happy to do it if it didn’t involve memorizing lines.