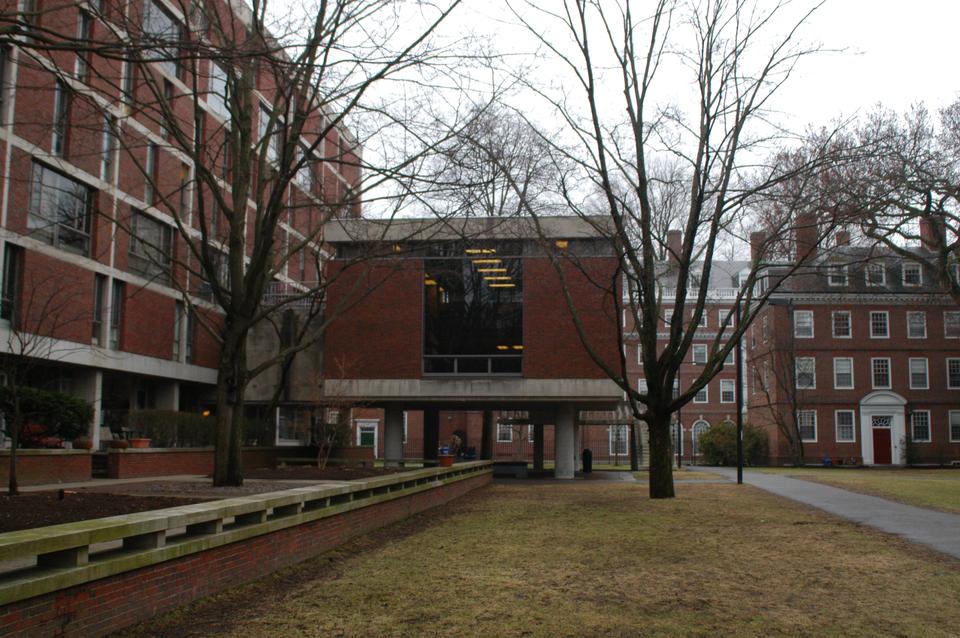 Attend an event hosted by one of Harvard’s House Masters, and an inquiry as to who prepared the food will ...
By Oluwaseun L. Animashaun

Attend an event hosted by one of Harvard’s House Masters, and an inquiry as to who prepared the food will return a curious answer: “The Elves did.” However, these elves are not mythical creatures, or even a joke—they are, in fact, graduate students, professionals, and former undergraduates of average height who assist the House Masters in return for room and board.

Prospective Elves learn of the position mostly through word of mouth. Those who get the job then organize, run, and clean up after House functions, from open houses to dinner receptions, they meticulously pound out the details. Although the general mission for House Elves is to help their House Masters, the tasks differ among the different Houses. Whereas Currier’s Elves usually are left to coordinate, the Quincy Elves, who cook and bake, are a “go-to catering service,” according to Sean C. Robinson ’09, a current Quincy House Elf. Despite the number of responsibilities, Elves do have the privilege of participating in House Life outside of the undergraduate years. “It gives me a little community, makes you feel like you are part of something contained,” said Sara J. Bookin-Weiner, a Currier Elf.

But due to the Harry Potter series and the elves who work at Hogwarts, this isn’t the image that immediately comes to mind for some when they hear about this unique position. “Enough with the Harvard architecture looking like Harry Potter’s—now there are elves,” Robinson said. “Some students have told stories where they asked if it was okay if they throw socks at us, because they wanted to give us our freedom.”

But what about life when that freedom is finally given? “It makes people pay attention in a job interview when you say you are an elf and you can cook,” said Robinson with a wide grin.  “Believe me.”