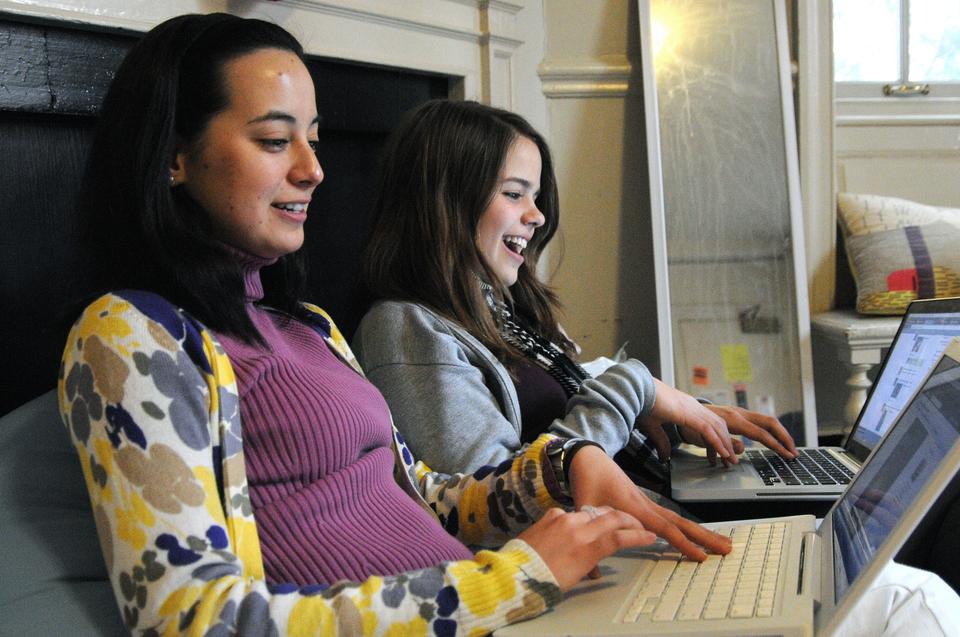 Winging it: An Online Helping Hand

In every romantic comedy ever made, there is the inevitable scene where the token friend assures the hero or heroine ...
By NORA A. TUFANO

In every romantic comedy ever made, there is the inevitable scene where the token friend assures the hero or heroine that he or she really is a great person, they have so much going for them, etc. Wings, a new dating Web site developed by four Harvard Business School and College grads,  brings such real-life reassurances to cyberspace, at the service of hopeful singles.

A dating service that operates in conjunction with Facebook, Wings allows users to join either as singles or wingmen.  With this system, potential matches can hear not just what a potential mate says about himself, but also what his friends say.

“Your wingmen in real life can help you in the same way in the online dating world,” explained Sunil S. Nagaraj HBS ’09, C.E.O. of Triangulate Corporation, which created the application. “Wings lets you know who I am, rather than how good I am at writing profiles.”

“Dating Web sites is a difficult space to penetrate because after eHarmony, there has been little innovation. This is a new wave of social innovation,” said Mikolaj Jan Piskorski, an associate professor at HBS, who had Nagaraj as a student in the early days of the project.

“Wings is more low risk. You don’t feel like you’re making a huge commitment, and it feels safer to be within your own social network,” explained Theresa L. Tribble HBS ’09 who, having met her own husband through eHarmony, is now active as a wing.

Matthew D. Weisinger ’05, who works for Triangulate, added, “Wings gives daters a richer picture of who you are.”