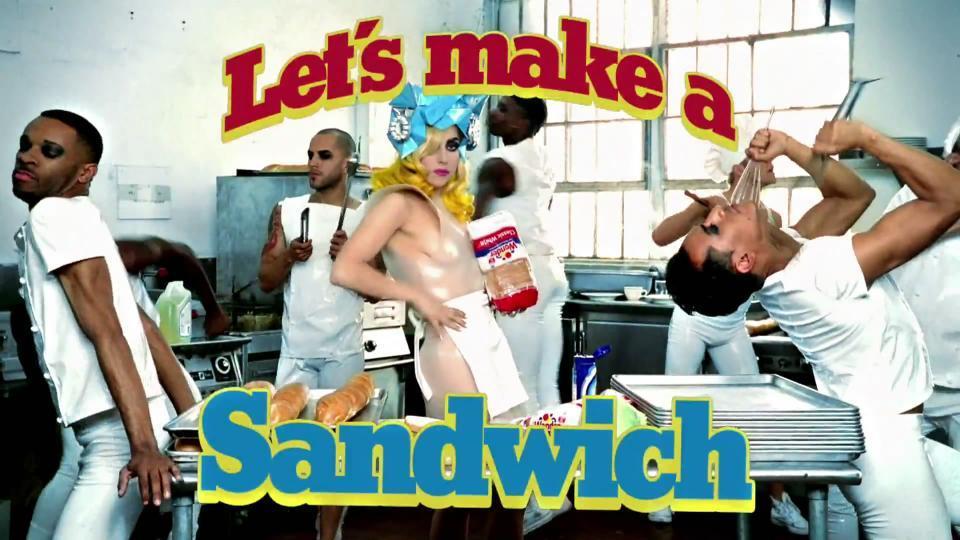 If you want every idea you have about Lady Gaga to be challenged, watch her video for “Eh, Eh (Nothing Else I Can Say).” Though this 2009 single was never released in America, its video shows that the crazy party girl we know from “Bad Romance” actually has a weirdly girlish, domestic side. She also has a taste for fairly horrifying fake tan, but that’s beside the point. Somehow, in recent months Gaga seems to have forgotten everything normal about her, always pushing to be crazier than she has ever been before.

The latest product of Gaga’s shift in the craziness spectrum is the video for “Telephone,” which succeeds in surpassing even the imagery- and blood-strewn performance from the MTV Video Music Awards as the pinnacle of her avant-garde weirdness. There are sunglasses covered in cigarettes, poisoned honey, Quentin Tarantino references galore, and a scene where Gaga wears nothing but caution tape. This last feature seems a little unnecessary since, when someone is only wearing tape, most people will already have realized that she should probably be handled with caution.

“Telephone” is nine and a half minutes long, and every one of those minutes is packed with a healthy dose of good old-fashioned crazy. Though it’s meant to be a sequel to the “Paparazzi” video, “Telephone” feels more like a break from that phase of Gaga’s career than a continuation of it. No longer do songs need to play contiguously, videos don’t have to relate in any way to their song’s subject matter, and product placement can be as deliberately unsubtle as Gaga’s numerous outfits. At times it all gets a little too ridiculous (twinkie-sharing scene in the pussy wagon = awkward), and it’s still hard to tell why featured artist Beyoncé feels like she lives “in Grand Central Station,” but Ms. Knowles’s acting chops and director Jonas Akerlund’s superb attention to detail help make it all thoroughly captivating.

Oh, and the video also gets around to dealing with that famous question of Gaga doubters—“I told you she didn’t have a dick,” says the prison officer who has just had Gaga’s distinctly female genitals shoved in her face. While Lady Gaga may not have a dick, as “Telephone” yet again shows, you can’t say she doesn’t have balls.