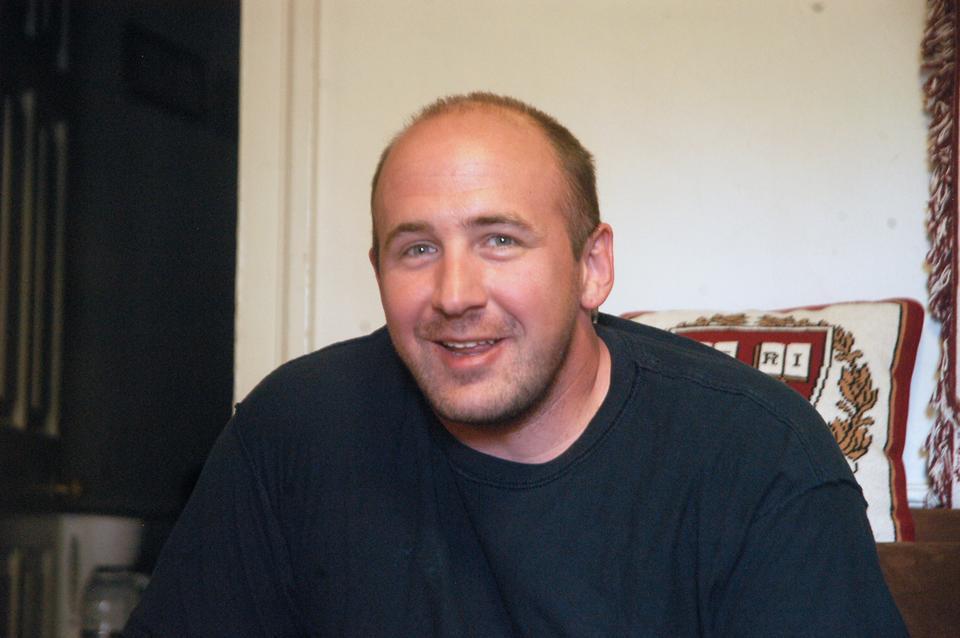 The Ultimate Race: Four Marathons and a Cure for Cancer

Running just one marathon may seem intense to most, but one Harvard overachiever quadrupled the challenge. On Marathon Monday, Scott ...
By Jyotika Banga

Running just one marathon may seem intense to most, but one Harvard overachiever quadrupled the challenge. On Marathon Monday, Scott C. Smider ’01 made four runs of the Boston course for a total of 104.8 miles in 27 hours.

Smider is not your average marathoner. A lifetime recreational runner, he trained for this ultramarathon for three months, whereas most marathoners train for almost six months. Smider began his run Sunday afternoon at the marathon’s finish line, repeating the course four times. During the race he consumed several gallons of fluids and wore through three pairs of shoes and 10 pairs of socks.

Smider insists he has a method to his madness. He ran as part of the Dana-Farber Marathon Challenge, which raises money for breast cancer research. But Smider also had personal reasons for his endeavor, getting involved to honor his sister-in-law, Elizabeth G. Smider, who died of breast cancer.

“With the failing economy, researchers are seeing their funding go stagnant,” he said. “This is one small way I can help and remember my sister-in-law.”

Vaughn V. Smider said of his brother, “He’s a little crazy, but I’m so impressed by his motivation and willingness to take on this challenge.”

When he isn’t running, Smider is an involved member of the Harvard community as a freshman proctor in Wigglesworth and manager of the Queen’s Head Pub.  “I’m not surprised he’s doing this for his family,” said proctee Michael R. Caldwell ’13. “He’s a pretty hardcore guy, yet very compassionate.”

After he finished his race, Smider appeared exhausted, but proud. “I’m stiff and sore,” he said. “But I know it’s nothing compared to what someone with cancer goes through.” Despite his aching body, Smider refuses to slow down. “I’m going back to work tomorrow,” he said.

How does Smider do it all? “Less sleep,” he explained. “I was a Harvard student, after all.”