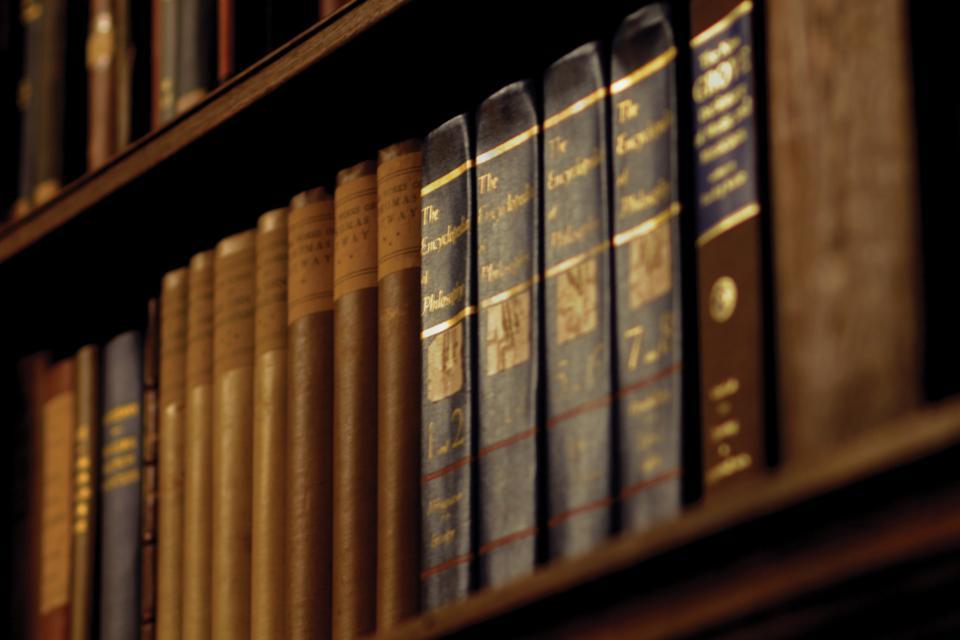 Dunster House library books are now free for perusal thanks to the removal of brass bars that previously ran across the library shelves.

The bars, which were installed last fall and elicited criticism from some House residents, were always meant to be a temporary measure while the House catalogued the library’s collection, according to Dunster’s Allston Burr resident dean Carlos E. Diaz Rosillo.

“We wanted to make sure we knew which books we had,” he said.

Over the summer, a former undergraduate in Dunster began the cataloguing process, according to Diaz Rosillo. The bars were removed before the academic year began, and a group of undergraduates hired as library staff will continue cataloguing the books throughout the semester.

In response to criticism of the installation of the bars, Dunster House Masters Roger B. and Ann Porter said last year that the move was the result of security concerns and uncertainty regarding the value of the book collection.

Diaz Rosillo said that the cataloguing process has identified one high-value collection so far and that such items may be placed in a more secure area, perhaps behind a glass barrier.

Within the library, four wooden shelves—two along the perimeter adjacent to a fireplace and two stand-alone shelves behind armchairs—are protected by glass. Those shelves contain books pertaining to Harvard’s history, including a biography of Increase Mather, diaries of notable historical figures, and various philosophical works.

Diaz Rosillo referred specific questions regarding the collections and measures that will be taken to protect them to the House Masters. Roger Porter declined to comment, and Ann Porter did not return a request for comment.

The installation of the silver brass bars, two of which ran across the shelves in the library, caught students by surprise last year. Many complained about the lack of student input and others said that restricting access to books contradicts the purpose of a university.

In an interview last September, Ann Porter said that the decision to place the bars was caused by an alumnus alerting the Masters that some elements of the library’s collection were of some value.

But that decision—and the lack of involvement in a decision that Ann Porter said took place over the summer—elicited criticism over the House e-mail list.

While some students who said they used the library more as a study space than a source for books expressed indifference over the removal, others said they were pleased with the final outcome.

Sarah J. Johnson ’11, who sent an e-mail about the bars over the House list last year criticizing the move, wrote in an e-mail that she was “delighted” that the bars had been removed—a sentiment echoed by fellow Dunster resident Michael A. Baskin ’11.

“The library now reflects the open and inclusive community of Dunster House,” he said.