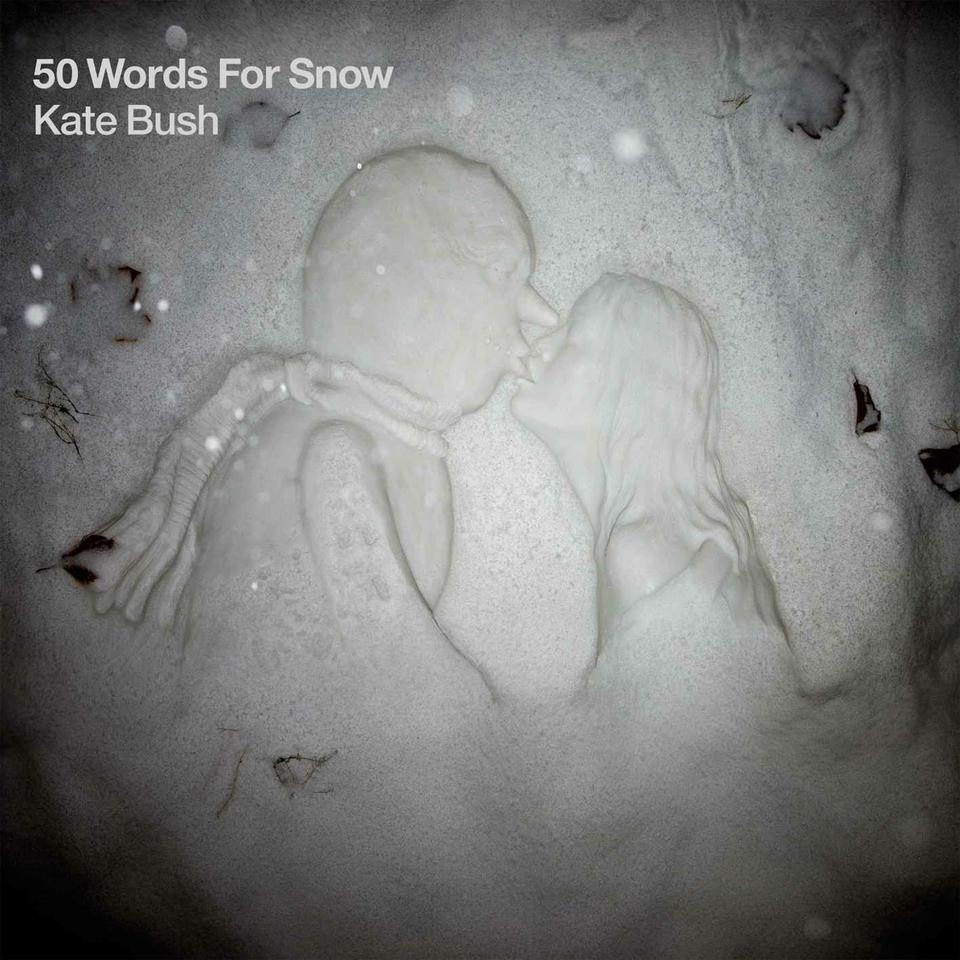 Kate Bush has never embraced the normal. On her new album, “50 Words For Snow,” she continues her three-decade long tradition of embracing the weird with haunting passion and brilliant song craft. Now taking as inspiration snow and its many connotations and associations, Bush has produced a uniquely remarkable album, with style, content, and structure at once fascinating and beautiful, yet strange and somewhat inaccessible.

“50 Words For Snow” is comprised almost entirely of abnormally long songs, each clocking in between six and 10 minutes each. They would perhaps best be described as minimalist sagas. While the length provides a larger canvas for artistic expression and experimentation, it also makes it easy to lose track of the song itself, as many of the melodic motifs are repeated for many minutes without much variation. Unlike most of her past work, which featured songs of more standard pop lengths with more easily identifiable melodic lines, the epic indulgent ambience of her most recent work is at first hard to grasp. The album requires more focus to fully discern all there is to appreciate in the subtle instrumentation, calmly passionate vocals, and poetic content of the songs.

Bush uses the expanded form of her songs to craft products with a tremendous deal of lyrical depth. For decades, she has been lauded for her ability to write unpretentious songs inspired by vastly different sources—whether cultural or literary—and she continues to do so to stunning effect, now in even longer form. The sagas told in “50 Words” include those of the ghost of a crazy woman and her dog in “Lake Tahoe,” the yeti and those who try to protect him from others in “Wild Man,” and two lovers whose paths have crossed time and again only to be separated at pivotal moments in human history in “Snowed in at Wheeler Street.” Though they go on for a very, very long time, all three are not only beautiful musically, but also lyrically.

Bush’s description of her songs as having “a background of falling snow” is exactly the thematic impression given by the album’s somber elegance and simplicity. Most of the tracks, some more overtly than others, center around topics related to snow and winter. All are triumphant examples of Bush’s usual creativity in crafting lyrics with wonderful imagery from unique sources of inspiration. Opener “Snowflakes” takes the perspective of its titular object and chronicles its journey earthward past people, forests, and animals. Under beautiful lyrics, the piano—which seems to be Bush’s instrument of choice throughout the album—and occasional intertwining of snare drums, violin, and guitar create an ambient musical landscape of lightly falling snow. It is a beautiful evocation of a pristine winter’s calm.

Throughout the album there is also an understated sense of humor. In the title track Bush counts while actor Stephen Fry lists what are apparently 50 different words for snow, yet the sound of words like “whippoccino”—which could easily be a Starbucks drink—or “faloop’njoompoola” when pronounced and accented with the utmost seriousness results in an amusing juxtaposition. Tragic “Misty” remains humorous because, though a story of lost love, the object of affection is a melting snowman.

When she first appeared on the British music scene in the late ’70s, one of Bush’s most remarkable traits as an artist was her expansive vocal range. Though the range is less pronounced, the richness of her voice and the varied emotions she conveys through it is one of the most impressive elements of her most recent work and at times is what holds the musically meandering songs together. Her voice soars at dramatic moments into her upper range in a disconcerting yet powerful dissonance, and then grows low and gravelly with urgency and desperation. This variety allows her to give life to multiple characters within each song, adding to the musical and narrative complexity.

“50 Words For Snow” is a strange album. Its instrumentation is minimalistic, the melodies hard to grasp, and the lyrics often meandering and soulful. But it is also a brilliant compilation that showcases some of Bush’s best creative tendencies. The songs are as much works of art and poetry as they are music, and as such they require patience—patience that absolutely pays off.