Bright Eyes Grows up on 'The People's Key' 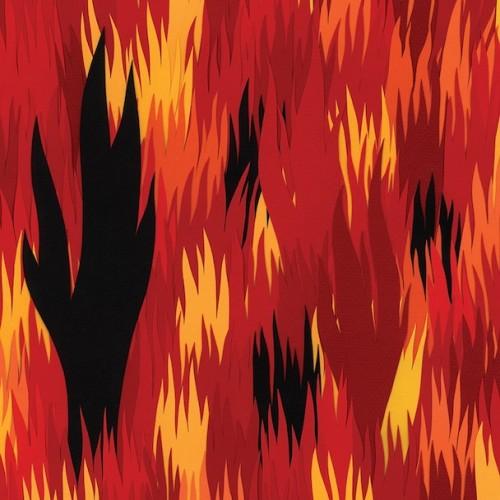 Today is Conor Oberst’s 31st birthday. That he would release his new album, “The People’s Key,” on his birthday is appropriate—he’s been growing up in the public spotlight for the past 13 years. What’s been very clear throughout that time is that growing up has not been easy for Oberst. He began his career as little more than an emo kid screaming his diary entries over rudimentary guitar playing and drum-machine loops. Between 1998 and 2005, he developed his musical talents, but his songwriting remained resolutely immature. After 2005 he seemed to lose identity, struggling with communicating in a mature but still evocative way. This struggle culminated in two enjoyable, but thoroughly uninspiring albums released under his own name rather than the Bright Eyes moniker.

For “The People’s Key,” however, Oberst chose to once again release as Bright Eyes, and the decision points to an artistic vision. Oberst has returned to what he is best at: communicating inner doubts and fears over a diverse and shifting soundtrack. At 30, Oberst finally seems to have found a comfortable, grown-up sound and message. He’s still full of doubt, but he communicates that doubt in a way he has not managed in the last six years. In “The People’s Key” he creates a thrilling album that will delight the audience that has grown up with him.

In typical Bright Eyes style, the lyrical focus is on inner confusion. Lead single “Shell Games” contains classic Oberst lyrics, but they are delivered with a concision he has not always achieved. The song has broad themes, including references to “the arbiter” and “the architect” that continue Oberst’s perpetual struggles with religion. Yet, unlike some of his recent tracks that felt more vague, “Shell Games” focuses on the first person and how Oberst himself feels. “I’m still angry with no reason to be,” he sings, succinctly expressing the angst from which he has never been able to escape. The complexity of Oberst has always driven Bright Eyes’ success, and Oberst seems to have realized that there is no need to shy away from the kind of personal storytelling that some detractors might harshly label as trite.

Oberst’s sharp tongue is prominently featured on the new album. On the beautiful but edgy “Beginner’s Mind,” he implores, “Swear you’ll do the opposite / Of all those tangled hypocrites.” On “Triple Spiral” Oberst strongly recalls his earlier emo days, singing “That’s the problem, an empty sky / I fill it up with everything that’s missing from my life.” He’s mature enough now, however, not to overwhelm his songs with this sort of line. Instead he balances them out with other lyrical motifs, including Rastafarianism. This is particularly clear on “Heile Selassie,” named after the Ethiopian emperor who is a key figure in that religion. Despite the occasional bitterness of the album, that track sees a more hopeful future emerging from inside: “You got a soul, use it / All this despair forgiven.”

The expert pacing and concision of the album demonstrate a new talent for Oberst. Whereas some earlier records continued well past an hour, “The People’s Key” clocks in at a pleasantly controlled 47 minutes. Within, the songs are superbly sequenced and varied. Punkish cuts “Jejune Stars” and “Triple Spiral” are some of his most energetic recordings in years, but ballads like “Approximate Sunlight” and “Ladder Song” prevent the pace of the music from obscuring the fact that this is ultimately an introspective, lyric-driven record.

Within songs, Oberst has a deft touch for throwing out intriguing and sometimes exhilarating surprises. The bridge of “Shell Games” demonstrates an unprecedentedly inventive level of composition, with a whirling synth line emerging to carry the song into some kind of 1980s wonderland. However, the final chorus does not quite carry on the bridge’s momentum. A slight lack of polish is evident at various points in the album, and spending a little more time on a few songs might have pushed them to an even higher level.

Oberst has suggested in past interviews—although not recently—that he might retire the Bright Eyes name after this album. With any luck, the success of “The People’s Key” will convince him to reconsider. Oberst revels in associating himself with the name that made him famous, crafting an album entirely consistent with his past while demonstrating an impressive development of his core ideas. At 31 years old, Oberst still has the potential to release many great Bright Eyes albums. Hopefully, he will be willing to do so.