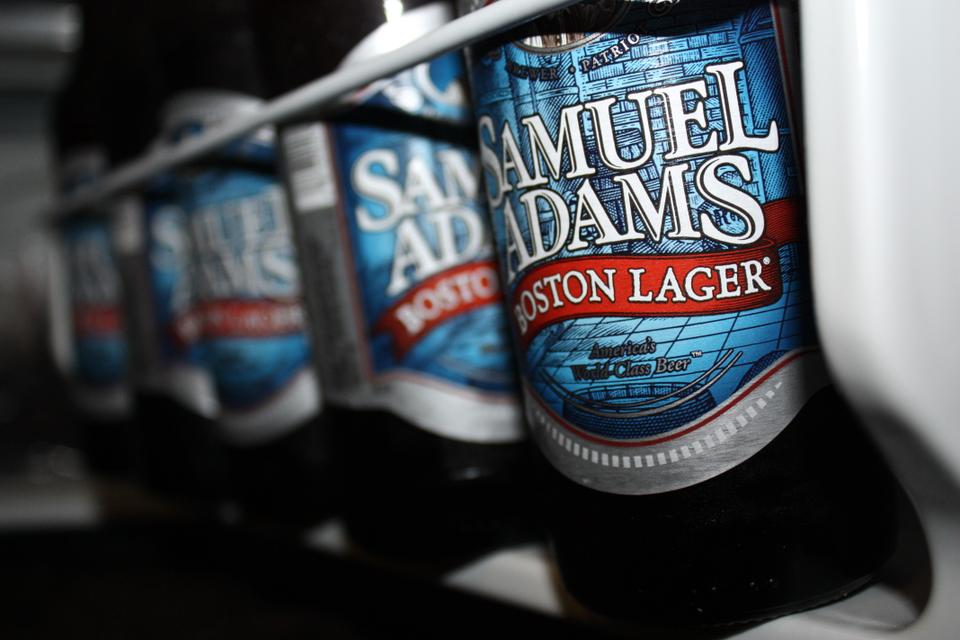 The Cambridge-based rapper Sam Adams performs alongside Far East Movement and The White Panda at Yardfest on Sunday. Instead of ...
By Samuel F. Wohns

The Cambridge-based rapper Sam Adams performs alongside Far East Movement and The White Panda at Yardfest on Sunday. Instead of drinking your usual Coors or Keystone this weekend, try a beer made by Boston-based brewer Samuel Adams. Celebrate this happy geographic coincidence; the possibilities are endless:

Keep it gangsta. Drink it up. Now get two more bottles, ’cuz you know it don’t stop.

The brewery released a limited edition beer called “Utopia” that boasted almost 25 percent alcohol by volume. Be prepared to spend at least $400 on eBay for one bottle.

Little known fact: Mass. Hall is the former home of Samuel Adams, class of 1740. Drink a Samuel Adams in Samuel Adams’ old bedroom and help bring back the long-lost tradition.

The new seasonally produced summer ale hit stores at the beginning of the month. Check for it at C’est Bon or DOMA.

Want to enjoy a lager at the show? Load up your reservoir before heading to Yardfest.

Clean out the old soda can that’s been sitting on your coffee table since Tuesday and pour in your long-neck. Now you’re free to head out without worrying about upsetting HUPD or proctors.

Sip it slowly. You don’t want to end up at UHS.

Better to set a single-digit limit. The show is on a Sunday, after all.