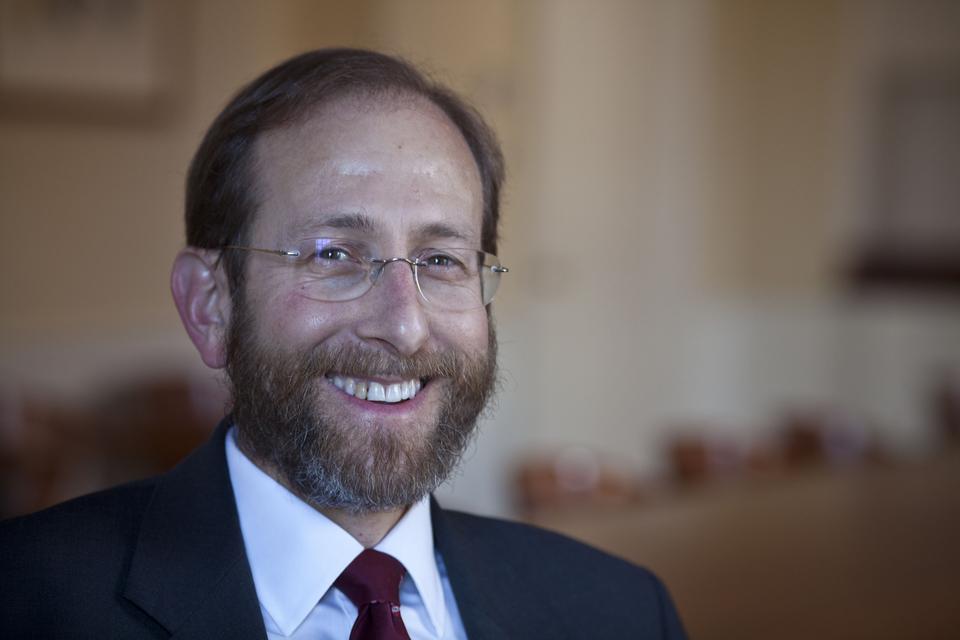 Alan M. Garber ’76, a Stanford professor of medicine and economics, has been selected as the next University Provost and is set to take on the position in September 2011. Garber’s appointment follows current Provost Steven E. Hyman’s announcement last December that he would step down at the end of the academic year in order to return to his research.

“I am excited, energized and very fortunate to have the opportunity to be Harvard’s next provost,” Garber said.

Garber said he will prioritize the integration of Harvard’s schools and the University’s future development in Allston.

“One of the biggest attractions of this job is the ability to participate in the future of the Allston campus,” Garber said. “I view Allston as an opportunity unlike any other in American higher education today, where there is a campus that can be used to help realize the University’s vision for the future and make this a truly twenty-first century university.”

“He has an incisive intellect, a deep appreciation for the challenges facing research universities, and a loyalty and commitment to Harvard, where he has maintained strong ties since his years as an undergraduate in the College,” University President Drew G. Faust said in a press release. “I am extremely pleased that a person of Alan’s talent, range, and versatility will be joining the University’s senior leadership team.”

At Stanford, Garber has worked to form and strengthen ties across academic fields and said he intends to do more of the same at Harvard.

“Historically [Harvard’s] weakness has been that the great independence of the different schools and departments have [has] made it difficult to collaborate on initiatives that cross traditional lines,” Garber said. He added that since his time as an undergraduate at the College in seventies, the University has made "remarkable progress in interdisciplinary work."

During her tenure as president, Faust has tried to break down barriers between the University’s various divisions and schools in an effort to encourage interdisciplinary collaboration.

“Alan is a distinguished academic leader who brings to Harvard an extraordinary breadth of experience in research across disciplines,” Faust said.

Some within the University had speculated that a veteran of Harvard’s faculty would be selected to replace Hyman, whose wide ranging responsibilities require an intimate understanding of the University. But Garber said Friday that he thinks his experience at Stanford will be a valuable asset and that he expects the transition will be fairly smooth.

“I think that even if I were an insider I would need a tremendous amount of effort in learning about the people and the University,” Garber said. “I take that as a challenge to reach out to the wide diversity of people at the University.”

Though his background is in the sciences and social sciences, Garber said that further strengthening Harvard’s humanities and arts curriculum will be a priority.

“I see the humanities as being absolutely central to Harvard’s future,” Garber said.

He said that though Boston’s colder climate will require him to purchase warmer clothing items for his wardrobe, he looks forward to returning to his alma mater and furthering the work Hyman has accomplished reorganizing the University’s library system.

“His service to the academy and to the nation in medical decision-making, science, and policy has been prolific,” Stanford President John L. Hennessy said of Garber in a press release. “I have no doubt he will serve Harvard with the same passion. I congratulate both Alan and Harvard.”