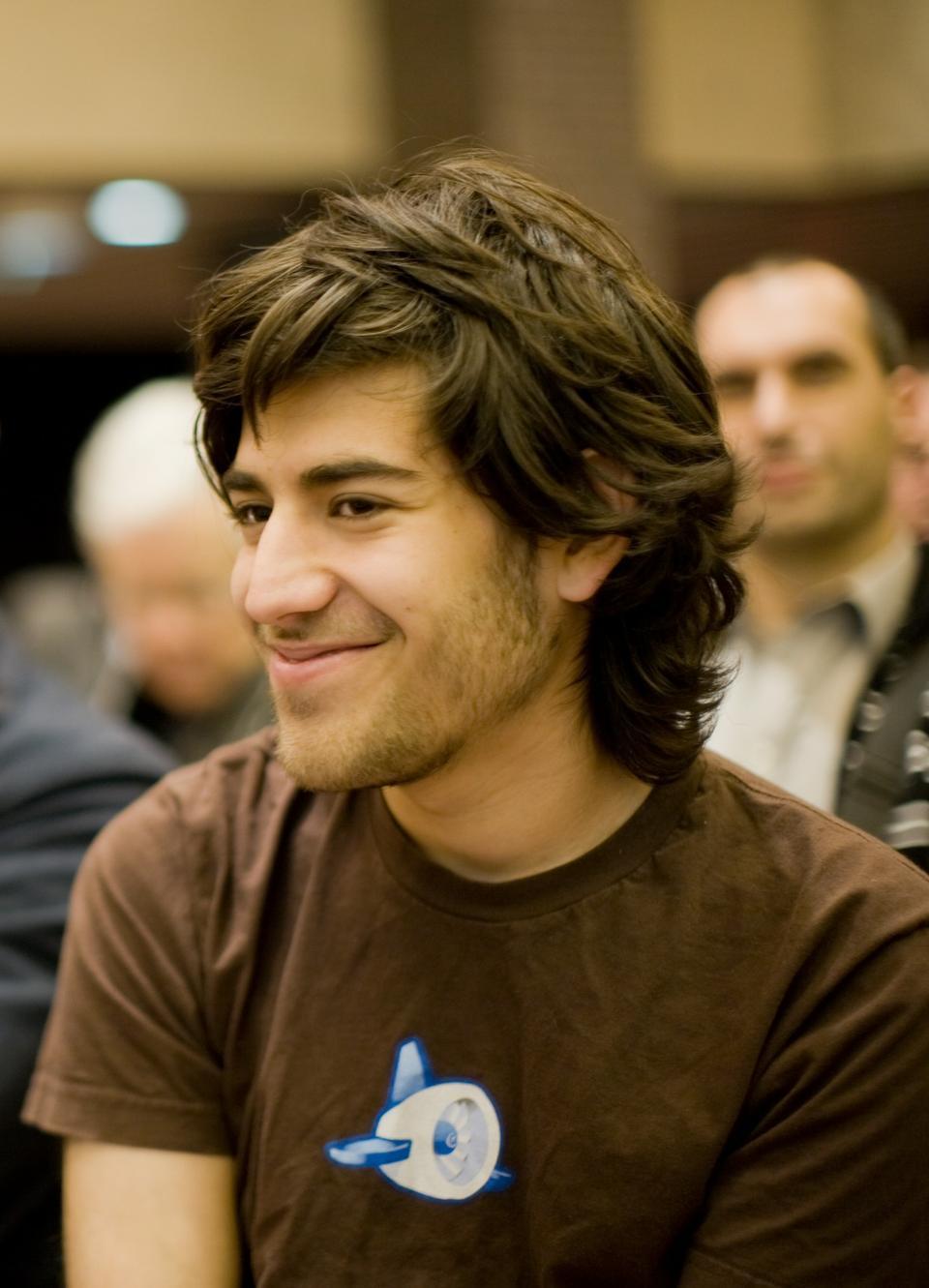 Updated July 20, 12:25 p.m. | A former fellow at the Harvard University Edmond J. Safra Center for Ethics active in technology communities has been indicted for allegedly hacking into the MIT network and stealing over 4 million academic articles from JSTOR.

If convicted, Aaron Swartz, a 24-year-old Cambridge resident who has been charged with wire fraud, computer fraud, unlawfully obtaining information from a protected computer, and recklessly damaging a protected computer, could face up to 35 years in prison and a fine of up to $1 million, according to the U.S. Attorney’s Office.

Swartz allegedly broke into an MIT computer wiring closet between September 24, 2010 and January 6, 2011 to access the MIT network in order to download a large amount of JSTOR articles onto his computers and hard drives, prosecutors said.

JSTOR is a not-for-profit organization that archives digitized copies of more than 1,000 academic journals online. Swartz allegedly sought to distribute a large portion of JSTOR’s archive on file-sharing sites, dodging the need to go through MIT and JSTOR’s security efforts.

JSTOR said in a statement that in the fall and winter, more than 4 million articles, book reviews, and other forms of content were downloaded from JSTOR through MIT's network.

"The content taken was systematically downloaded using an approach designed to avoid detection by our monitoring systems," JSTOR said.

JSTOR said it was able to secure the content that was allegedly stolen.

Swartz briefly served a stint as a fellow at the Center for Ethics this past academic year, an employee of the center said.

A University spokesperson said in a statement that Swartz had a 10-month fellowship. After Harvard was told about the investigation, he was placed on leave.

Swartz has been been active in political and technology-related circles. He founded the start-up Infogami, which was acquired by Reddit, a popular site that aggregates websites. He also helped design the standards that underlie Creative Commons and RSS technology.

He is also the director of Demand Progress and a co-founder of the Progressive Change Campaign Committee, two liberal political groups.

In a statement, David Segal, the executive director of Demand Progress, characterized the situation as putting "someone in jail for allegedly checking too many books out of the library."

“Aaron’s career has focused on serving the public interest by promoting ethics, open government, and democratic politics,” he said. “We hope to soon see him cleared of these bizarre charges.”

But in the press release announcing the indictment, U.S. Attorney Carmen M. Ortiz stressed the severity of the allegations.

“Stealing is stealing whether you use acomputer command or a crowbar, and whether you take documents, data, or dollars," Ortiz said. "It is equally harmful to the victim whether you sell what you have stolen or give it away.”

This article has been revised to reflect the following clarification.

An earlier version of this July 19 article said in the headline and article that Aaron Swartz co-founded Reddit. Swartz says on his website that he co-founded Reddit. However, in an email, co-founder Alexis Ohanian said that Swartz was not a co-founder of the popular website. In its early months, Reddit acquired Swartz's company Infogami, Ohanian said in a Google Plus post. Tweets from The Crimson circulating this article have also referred to Swartz as a "Reddit co-founder."