I Want You Not So Far Away From Me 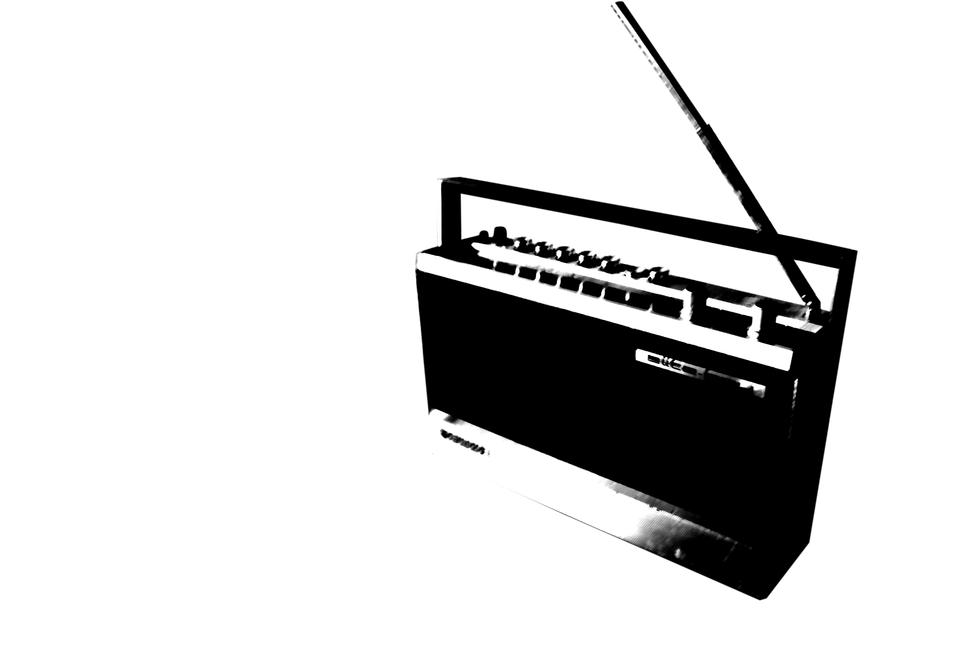 For me it starts, in my sixth grade English class, when we are talking about “The Outsiders” by S. E. Hinton, which is a book about some kids who have no parents. Mothers are coming and knocking on the door and taking their daughters out of class. My mother is flying over the Atlantic Ocean, with my grandmother, coming back home from Rome, which is where she is from. They had a layover in Switzerland. They are landing this afternoon.

It’s second period on Tuesday September 11, 2001. (Is there any way to say it without sounding melodramatic? That’s just what it was.) We have a special assembly, where they tell us what happened, or what they know. Rumors are spreading. A friend of mine claims that there is a bomb on top of New York City. In that way of children, we are certain we are all going to die, sooner rather than later. We never really expected to make it to our thirteenth birthdays, to lose our virginities, to go to college. We never really expected to stop being children.

I am thinking about my mother and my grandmother. Even when the principal says that they were American flights, national planes, I don’t really believe her.

At cruising altitude, my mother and grandmother’s Swiss Air flight has been turned around and is going back to Geneva. The pilot says that there has been a catastrophe in New York. The pilot says they cannot land. He makes a joke, in that way that people make jokes in the time of tragedy, and says that he hopes they have enough fuel to return to Switzerland. I don’t know, even now, exactly what my mother and grandmother’s reactions are to these announcements. Later, we will laugh about the joke, about the fuel, not ever really certain.

A few years later, a couple years after September 11th, my mother is diagnosed with breast cancer and I am sent to therapy. My therapist asks me to draw a diagram of my family—where are the strongest bonds? I draw a triangle, and I say, doesn’t she understand? All the bonds are strong. When there are only three people, they have to be strong, otherwise you can’t make a shape. She says, “exactly.”

As long as I can remember, my mother has said to me: “I will always be there for you.” But even as a child, a young child, I knew this wasn’t quite a lie, just a thing that was untrue.

Here’s what happened to me on September 11. My father came and picked me up from school. We bought milk at a supermarket on Madison Avenue that no longer exists, and we went to his office, which was on the first floor of a townhouse, because he didn’t want to go back to our apartment, on the 33rd floor, because we didn’t know if it was safe to be so high. We sat in his office listening to a transistor radio. Before, he removed $500 from his bank account. We got a call from a friend in Rome, explaining what had happened to my mother and my grandmother.

Finally, some hours later, we all talk to each other on the phone. What happens next is that my mother tries to get back to the States but she can’t. What happens next is that she doesn’t get to us until Sunday. I spend the next few days in the home of our downstairs neighbors, at a friend from school’s apartment, with my paternal grandparents. My father, a psychiatrist, goes back to work. We do strange things like go to synagogue, and my paternal grandmother and I make peanut butter and jelly sandwiches for firefighters. On Wednesday morning, before my dad goes to the office, he walks me up to my friend’s house on Park Avenue and 92nd street. Looking down the avenues you can see the smoke. Finally, on Sunday, my mother comes home. She got a plane out of Zurich, having sent my grandmother back to Rome with all their luggage.

Here’s a thing I shouldn’t say: On the television, the night of September 11, all these people were saying, “We’re all New Yorkers tonight,” which was supposed to make us all feel better, like we weren’t alone. But I remember thinking: “No, no you’re not.”

I’m hesitant to write this at all.

I am sitting in my father’s first floor office, listening to a transistor radio, not having yet heard from my mother. There’s a brown carpet and I’m sitting on the floor and he is sitting in the chair that swirls. All we do is make phone calls. I’m sitting on the floor. We have a transistor radio and I don’t know where we got it from. Even inside the small dark office it was sunny. I mean there’s things that you can’t really say. We lost our virginities, went to college, turned thirteen.