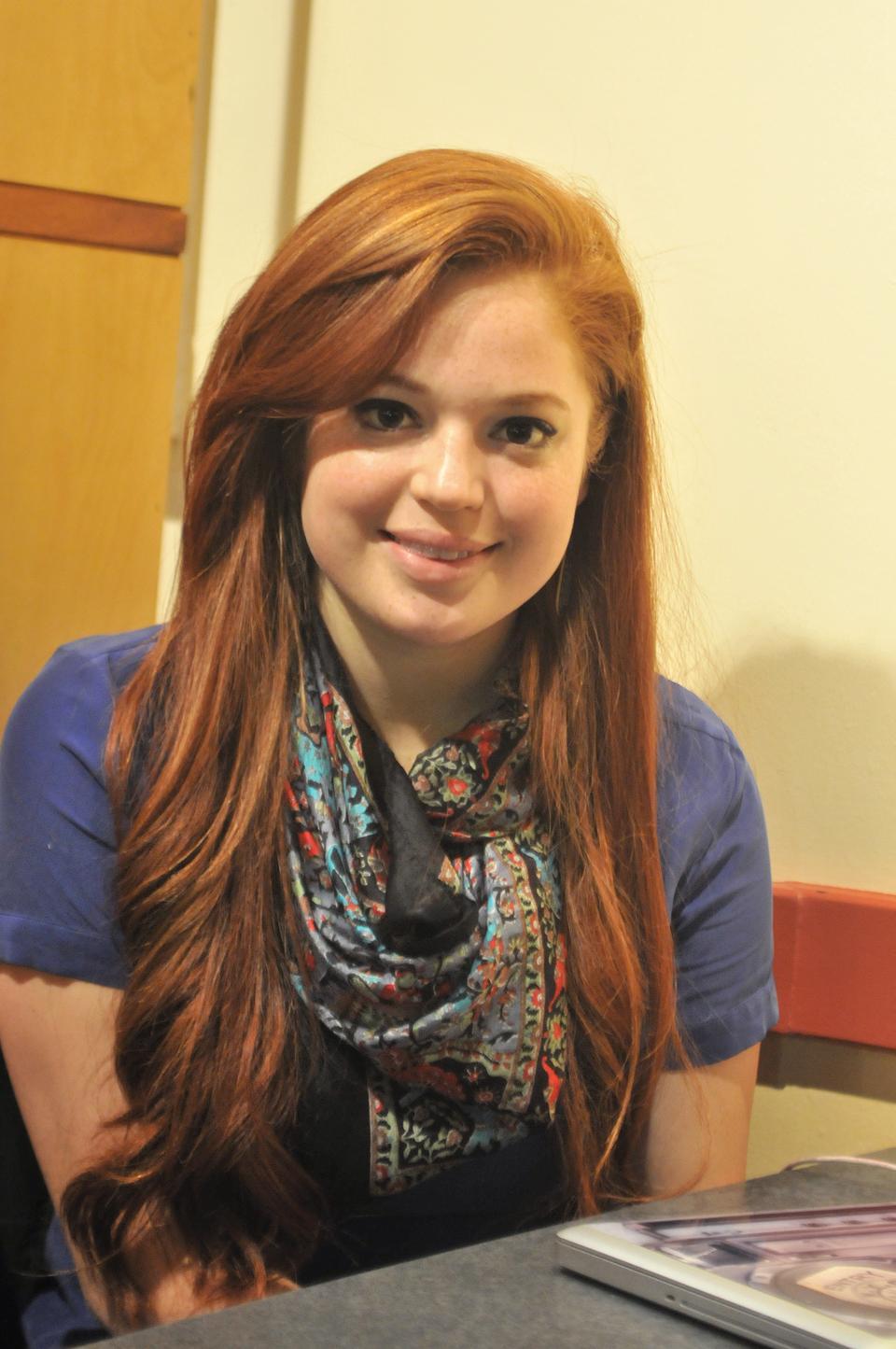 Coming into college, Angela Frankel ’14 thought she might become a tissue engineer. But by the summer before her junior year—when she found herself learning how an immortal species of flatworms regenerate their bodies—she realized stem cells were her calling.

With a basic laboratory course under her belt as a sophomore, the Quincy resident discovered these flatworms—the subjects of her most intense research project yet—in the summer school lab of the National Centre of Biological Sciences north of Bangalore, India.

“There was a fast learning curve, and I had to learn how to adapt and accept things as they came,” Angela said.

Spending over 40 hours per week in lab in her 10 weeks there, Frankel watched flatworms regrow their bodies completely just days after experiencing injury. Frankel was one of the participants in Harvard’s Summer School program in Bangalore, in which students researched a wide array of neurobiology and stem cell-related topics.

That patience at the laboratory bench—a skill that Frankel’s summer mentor Pranavi Dasari noted—is a valuable quality as a Human Developmental and Regenerative Biology concentrator.

“I really liked her attitude,” Dasari said. “No fuss, no complaints. Besides the extremely crucial bits, she did a lot of the work single-handedly.”

In the summer’s work—her first major independent research project during college—Frankel focused on the function of several proteins that help flatworms regenerate their bodies.

“If you cut [one of these flatworms] in two, each half will regenerate into a fully functional animal,” Frankel said.

“As a result of this unique ability to regenerate, planarians are immortal.”

Her hope is to apply an understanding of how these proteins act in flatworms to study mechanisms of human tissue regeneration in the future.

Which means that down the line—either as a stem cell researcher or a physician—she might look more like a tissue engineer than she anticipated.