With Beauty and Brains, Harvard Sophomore Hopes To Be Crowned Miss Boston 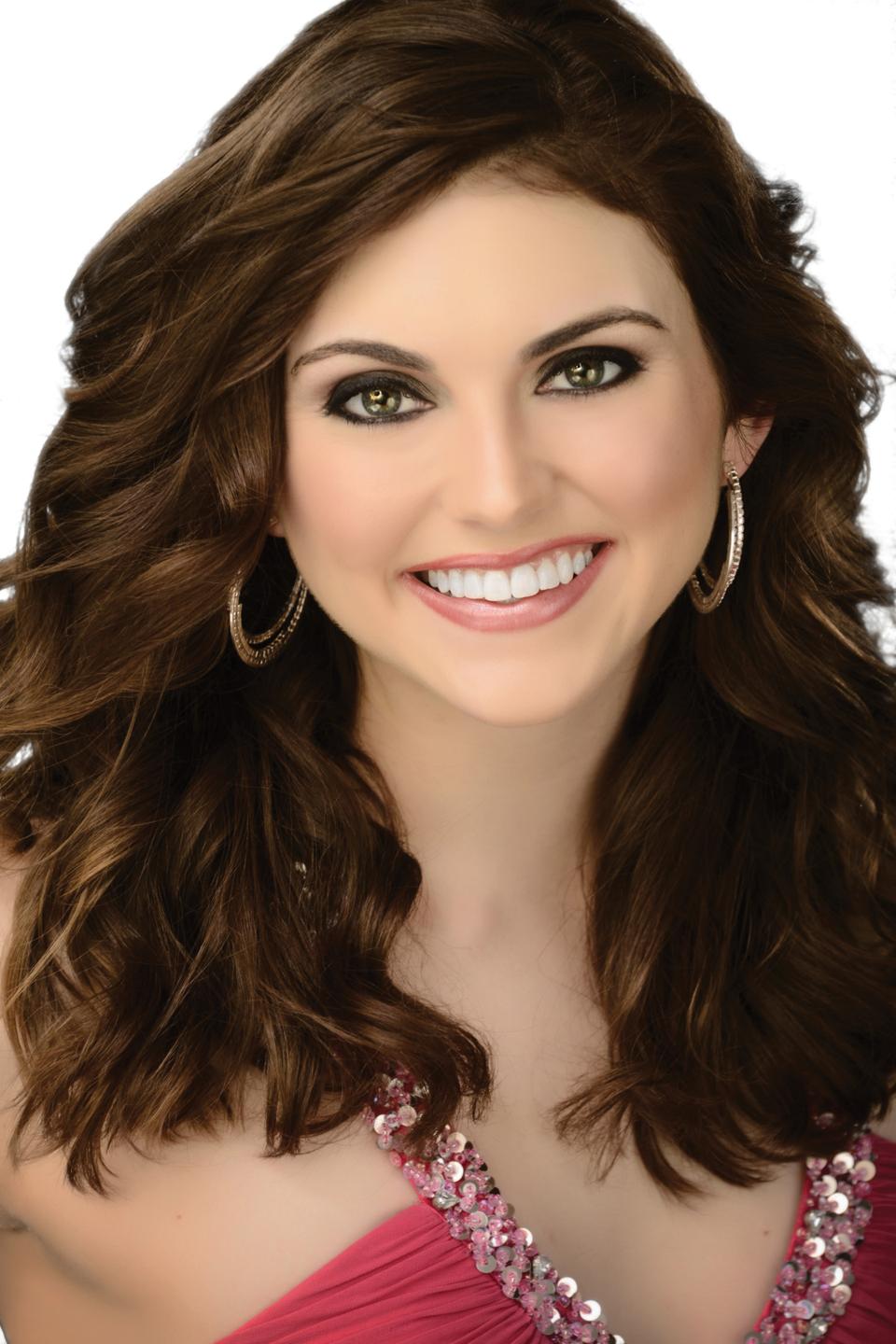 Lately, Kelsey A. Beck ’14 has been in training. From eating well to doing cardio step workouts in the Malkin Athletic Center, Beck has been following a routine that might look similar to an athlete’s practice regimen.

But Beck’s training also includes brushing up her knowledge of current events and practicing piano every day. She is preparing not for a sports game but for a beauty pageant—the Miss Boston 2012 competition which she will enter in two weeks.

Beck, originally from Florida, is not the first Harvard student to compete in the Miss Boston pageant. Last year, Loren Galler Rabinowitz ’10 won the Boston event, became Miss Massachusetts 2011, and competed in the televised Miss America Pageant. If Beck wins at her upcoming pageant, she too will go on to compete for the title of Miss Massachusetts, in addition to taking home a $1500 academic scholarship.

Beck decided to enter this pageant—her first—as an attempt to lighten the financial burden that her parents must shoulder to pay for her Harvard tuition.

“It’s just been real godly timing for me to enter this,” Beck said.

While Beck has not yet competed in a pageant herself, she is no stranger to the Miss America Pageant. Her mother, Barbara Ivey Beck, won the title of Miss Florida in 1971.

“It really put me through college,” Barbara Beck said. adding that she did not try to persuade her daughter to follow in her footsteps. “I never pushed that avenue, or even encouraged it because it’s such a personal thing.... I never encouraged her to do this unless she wanted to.”

Beck will compete against ten other young women, some of whom, she said, have probably competed in pageants before.

“Being from Harvard makes me unique, but I’m sure they all have their strengths and components that make them unique,” Beck said.

In addition to vying for scholarship money, Beck said she hopes she can use the pageant as a platform to advocate for the rights of elderly citizens.

Beck, an English concentrator who hopes to attend law school and eventually practice elder care law, said that her compassion for the elderly springs from her own family’s experience moving her grandfather into a nursing home.

“It was a real difficult journey,” Beck’s mother said. “I think that really influenced her, watching the choices and decisions we had to make.”

At 5’9”, Beck looks like a model. But she said that the ideal pageant contestant has much more than looks.

“I think that the Miss America organization really empowers young women to be strong, independent, driven, educated, and passionate,” Beck said. “I feel like it’s an extension of, you know, being a Harvard student.”

Beck’s mother echoed her daughter’s assertion that her Harvard background and her Miss Boston bid are compatible.

“For this to be something that somebody out of Harvard does, it sounds like an incongruity, but it’s not,” Barbara Beck said.