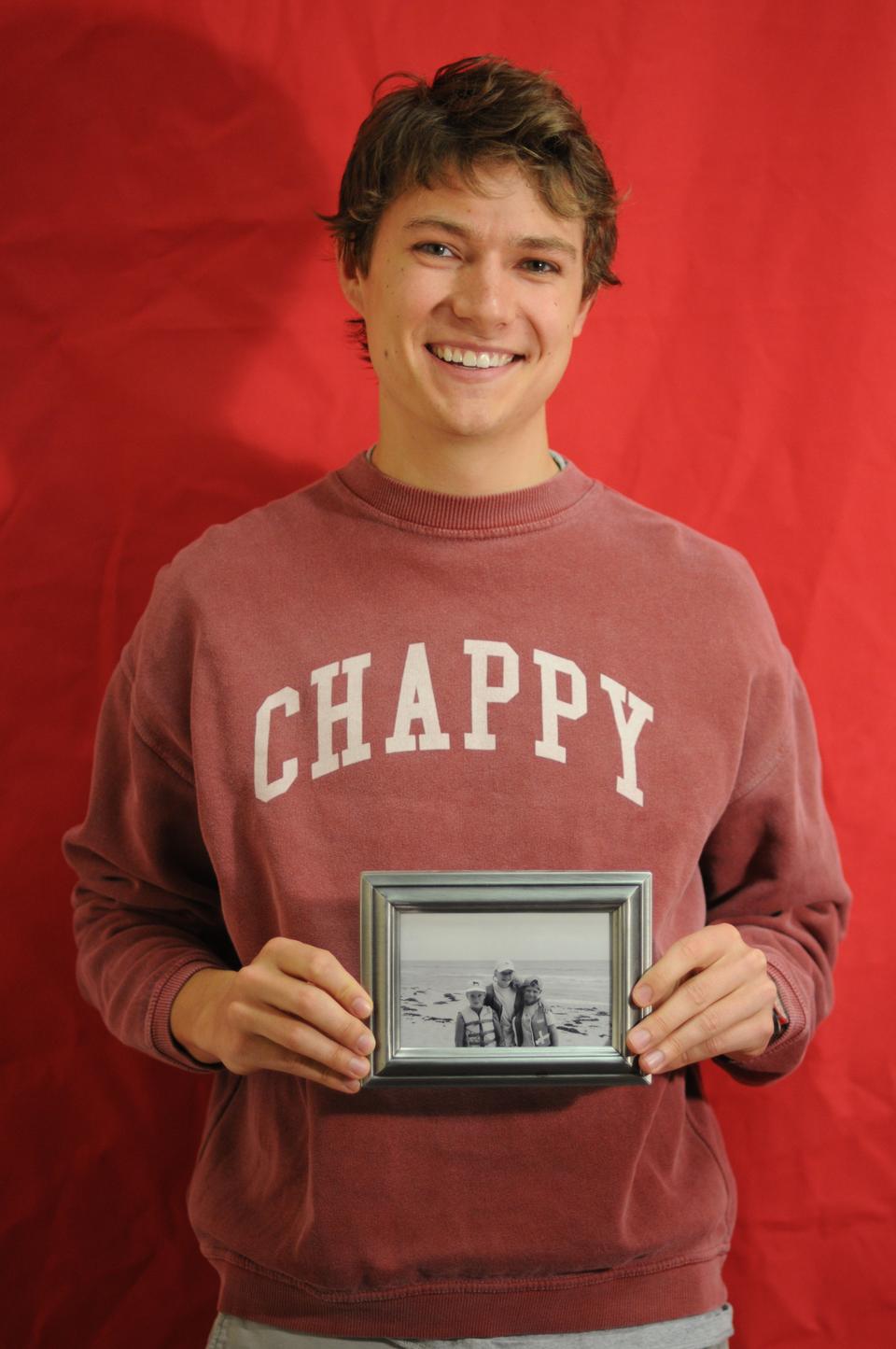 FM Heroes: Where Are They Now?

Now: Still not over it, writing about FM (inaccurately, we might add), in “The Ivy,” her series of young adult novels with classmate Lauren E. Kunze ’08. But is her “Turkish ass” still her best asset?

Then: Breakin’ stories. Paley was the first to find forgotten records and publish a series on Harvard’s “Secret Court” of the 1920s. Paley also exposed two students’ $100,000 embezzlement from the Hasty Pudding Club.

Now: The Court has come and gone on Broadway in “Unnatural Acts,” and Paley made his way to The Washington Post, where he reported on the equally fascinating subjects of bailouts, loans, and Sallie Mae. Then he became a management consultant and an adjunct professor of journalism.

Then: What do magazine chairs write about? Four Loko: “Like flip flops, Nalgenes, dreadlocks and other college trends, I simply do not understand our campus’s current obsession with this vile liquid. Where are you possibly going tonight that your chances of obtaining more alcohol are so slim that you MUST consume the equivalent of four beers and an energy drink all at once?”

Now: Consulting. But, we hope, still championing the windbreaker on his off days.

Then: Defending the Land Down Under against its domestic aggressor: Ugg boots.

Now: Partying in Puerto Rico, more than a $15 cab ride away.

An earlier version of this article stated that Amit R. Paley ’04 was a reporter for The Washington Post. In fact, Paley is a former Washington Post reporter.