The Inn at Harvard Will Serve as Swing House 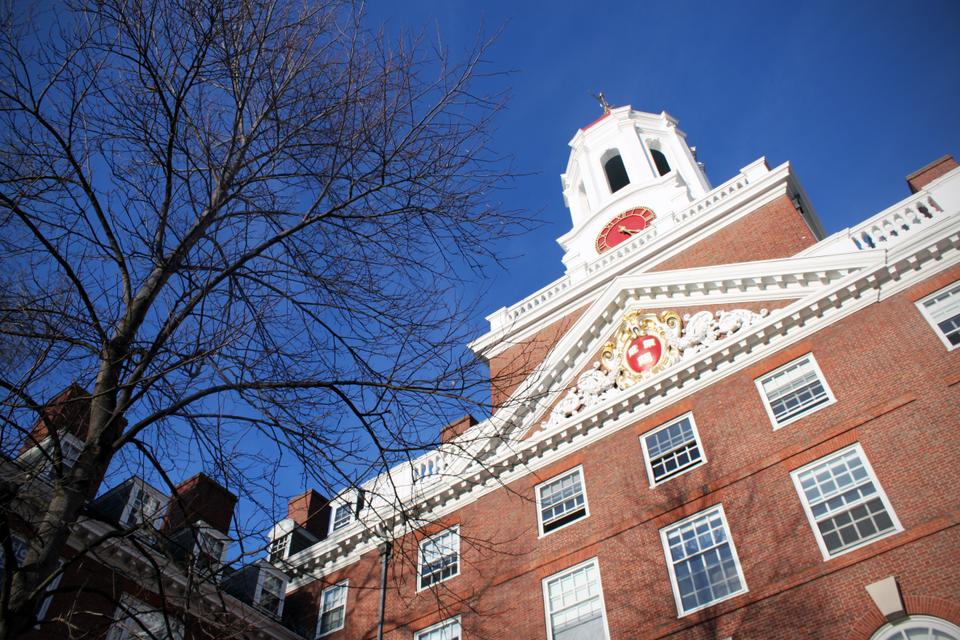 Dunster House will be the first full House to be renovated as part of the University’s House Renewal project during the 2014-2015 academic year, Harvard administrators announced on Thursday.

During this time, Dunster House residents will be housed at 1201 Mass. Ave, a University-owned building that currently houses the Inn at Harvard, and three University-owned apartment buildings in the Square.

Dunster will be the third dormitory to be renovated as part of the project, following Quincy House’s Old Quincy, which is currently under construction, and Leverett House’s McKinlock Hall, which will be renewed in the 2013-2014 school year.

The announcement marks a step in the University’s transition out of the ‘test’ phase of the project—in which individual buildings will be renovated—toward a more ambitious plan to fully renovate all 12 undergraduate Houses, a program that administrators estimate will cost between $1 billion and $1.3 billion.

“It is time to move ahead with plans to renew a full House,” Dean of the Faculty of Arts and Sciences Michael D. Smith said in a statement. “Dunster House is one of the smallest and oldest neo-Georgian river Houses, which makes it the perfect candidate to be first for renewal.”

To prepare 1201 Mass. Ave. to serve as a central hub for students displaced by House Renewal, administrators will close the Inn at Harvard by July 2013 and alter the building to install a dining hall, beds, and social spaces, according to Smith and Dean of the College Evelynn M. Hammonds. The Inn at Harvard building will serve as swing space, or temporary housing, for all future House renewal projects, Hammonds and Smith said.

Residents of Quincy and Leverett displaced by construction on their Houses live in apartment buildings at Hampden Hall at 8 Plympton St., Fairfax Hall at 1306 Mass. Ave., and Ridgely Hall at 65 Mt. Auburn St. during the 2012-2013 and the 2013-2014 academic year, respectively. These same apartment buildings will house some Dunster residents during the 2014-2015 school year.

Renovations will begin on Dunster in June 2014 and will continue throughout the following academic year, with an eye toward reopening the House at the start of the next school year.

“We’re very pleased that Dunster will be the first full House to be renewed,” Dunster House Master Roger B. Porter said in a statement. “This is an exciting development for all of us who love Dunster and want it to remain a vibrant place for students to live and learn for decades to come.”

During the 2015-2016 academic year, Hammonds and Smith announced, administrators will pause the project to assess their progress before moving on to the renewal of the next House in 2016-2017.