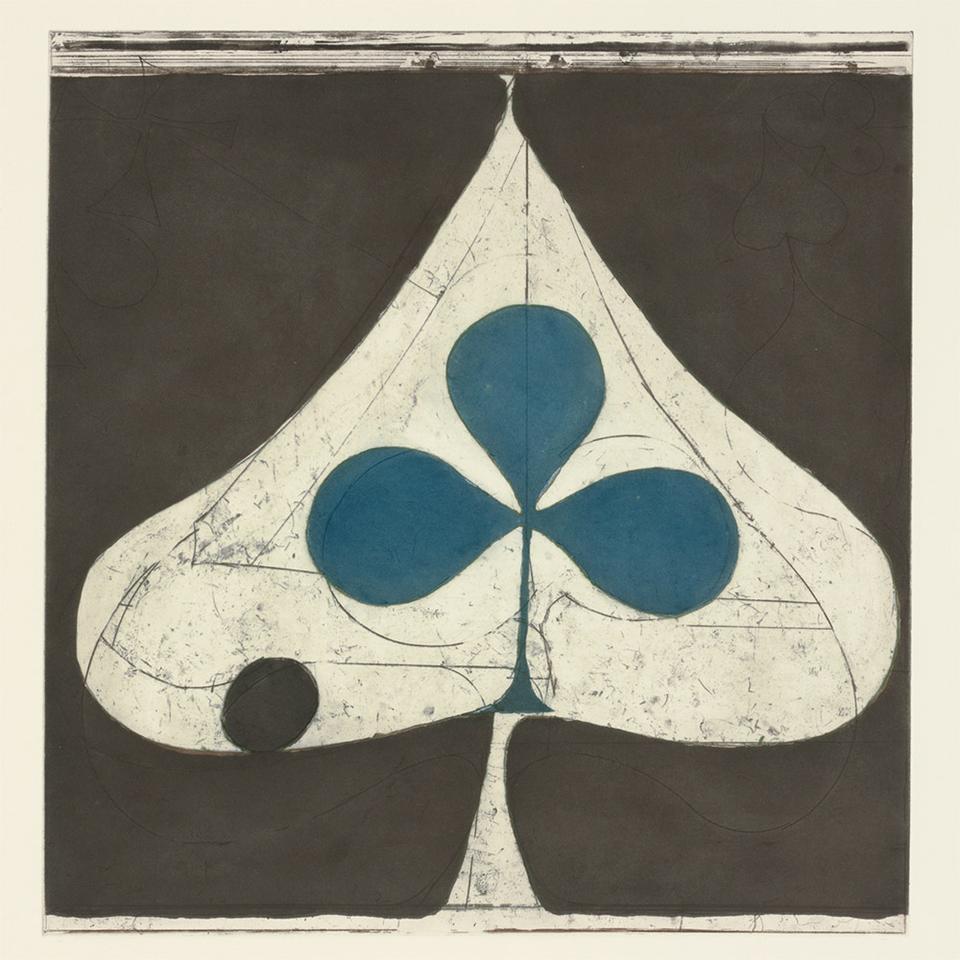 Disclaimer: This writer loves Grizzly Bear. A lot. As the band says on “Sleeping Ute,” the opening track of its new album “Shields,” “I can’t help myself.” I saw them last summer in Hyde Park, London, and their set was a transformative concert experience. Lead singer Edward Droste’s wife was expecting a child at any second, which gave the wistful, beguiling tracks of earlier albums “Yellow House” and “Veckatimest” a thrilling urgency that the recorded versions can only approximate.

Needless to say, this experience raised my expectations for their first album since 2009’s “Veckatimest” to unrealistically lofty heights. There is much that is admirable about “Shields,” but as its name inadvertently suggests, the album is a defensive effort that never once ventures outside the band’s comfort zone. Devotees of the band will find ample matter for praise, but little that is truly inspirational.

The album starts off promisingly with “Sleeping Ute,” whose deep, jarring guitar notes are rousing, grating, and unrelenting for the duration of the track. From the outset, the group’s trademark harmonies glide over the guitar chords seamlessly. There is no denying that on “Sleeping Ute” the band is in familiar territory. The track ends with Droste’s vocals with almost no instrumental accompaniment in a sequence that is remarkably similar to Veckatimest’s “I Live With You.”

Like “Sleeping Ute,” the aptly named “Yet Again” is not adventurous but showcases Grizzly Bear’s harmonic mastery and cryptic lyrics. Whereas on other tracks one vocalist of the Droste/Rossen pairing tends to dominate, here the two are perfectly in sync and in dizzying harmony. The song has a poetic lyrical ambiguity, as seen in the following neatly alliterative sequence: “It’s done before we try / It’s darkened and by night / A desert in deface.” This track displays the disarming skill and precision that has won Grizzly Bear so many admirers. Unfortunately, the track concludes with a relatively lackluster and confused guitar sequence, which is a misguided attempt to give the innocuous but beautiful track an edge that it does not need. Despite this, “Yet Again” is the closest the album comes to the euphoria of “Veckatimest’s” instant crowd pleaser, “Two Weeks.”

However, many of the songs on “Shields,” including “Yet Again,” follow the same predictable structure that becomes tired by the end of the album. “Speak in Rounds,” for instance, skimps on verses in favor of overly repetitive choruses and guitar hooks that overpower the song’s melodies and development. The asinine lyrics of the chorus, “Stepdad just wants to learn how to be alone,” cannibalize the track, destroying its structure to create a series of one-line loops.

When Grizzly Bear finally depart from the formula used on most of the previous tracks, things recover somewhat. “A Simple Answer’s” vivid lyrics actually form a narrative with strong images like “Forever onward / Across some tundra / The light is long / But it’s not long before it’s gone.” With its powerful, harmony-free delivery and prominent drums, this track is an compelling variant to the softer, more contemplative material on “Shields” and shows evidence of some experimentation. The somewhat heavy beat and vocals are well suited to the track’s nihilistic message.

By the time the album reaches its self-indulgent seven-minute conclusion, “Sun In Your Eyes,” there is no shadow of the urgency that so electrified the crowd on that torrid summer evening in London. While there is much to admire in “Shields,” it suffers from complacency that is often the byproduct of mainstream success. By no means a shoddy effort, it is, nevertheless, unsatisfying.

—Staff writer Anjali Itzkowitz can be reached at aitzkow@college.harvard.edu.