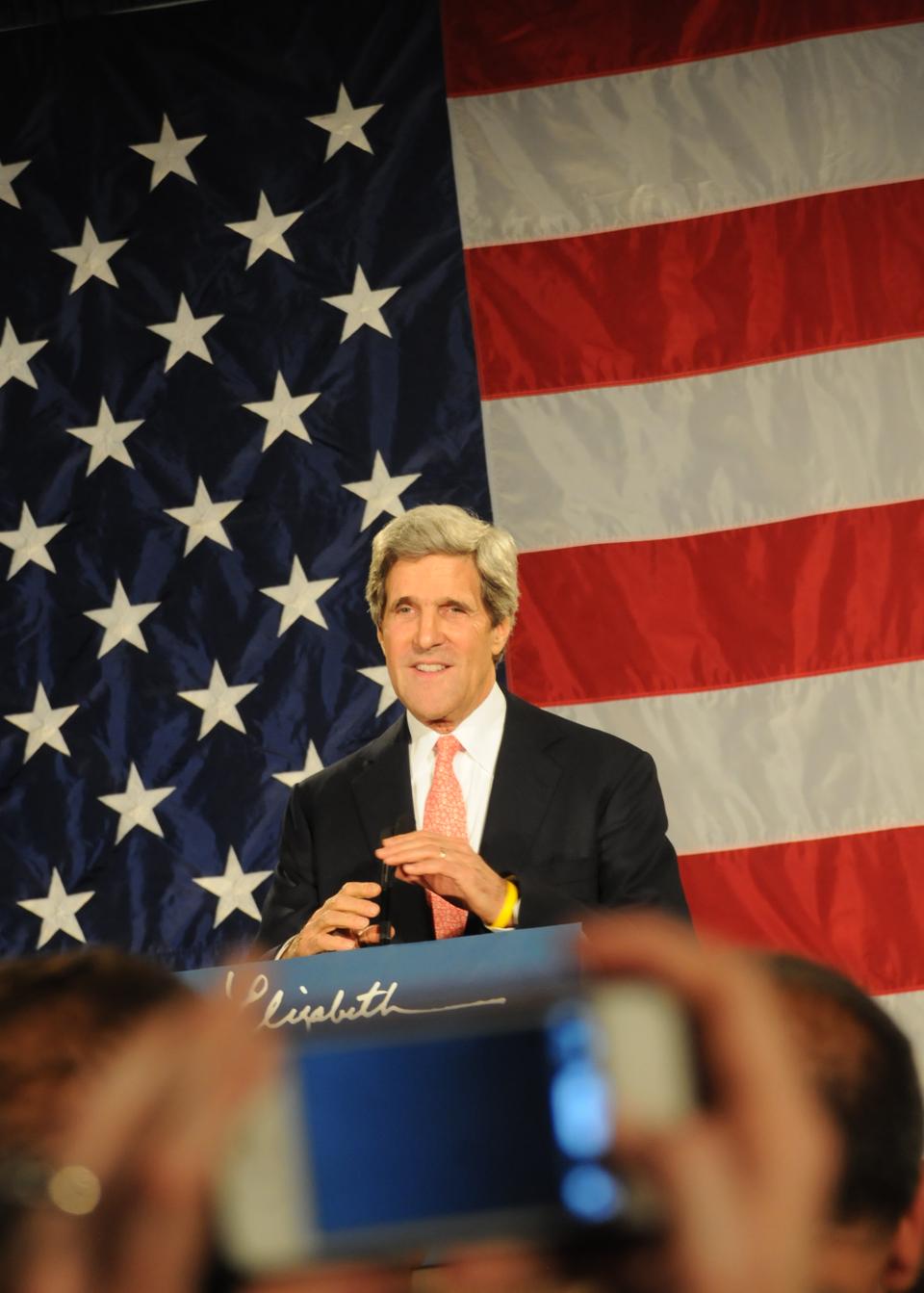 Yet another election season is poised to begin in the Commonwealth Wednesday as Governor Deval L. Patrick ’78 is expected to appoint an interim Senator to replace John F. Kerry, who resigned from his post Tuesday after easily winning Senate confirmation to become the next Secretary of State.

While multiple individuals, including former Patrick chief of staff William Cowan and Victoria R. Kennedy, the wife of the late Senator Edward M. Kennedy ’54-’56, have been rumored as front runners for the appointment, Patrick has gone out of his way to suggest that he will appoint either a woman or a person of color to the post. Former Congressman Barnett “Barney” Frank ’61-’62 also has expressed interest in the post.

As in 2010, when he appointed Paul G. Kirk, Jr. ’60 to the seat vacated after the death of Senator Kennedy on the condition that Kirk not run in the special election, Patrick has said that he is looking for a “wise steward of the interest of the people of the Commonwealth while we wait for the people to elect a Senator.”

With the April 30 primaries preceding the approaching June 25 special election, two Democrats are gearing up for the race. In December, Fifth Congressional Representative Edward J. Markey, who has served in Congress since 1976, threw his hat into the ring. And Eighth District Representative Stephen F. Lynch, a graduate of Harvard Kennedy School who has served the South Boston area on Capitol Hill since 2001, is expected to declare his candidacy on Thursday, the Boston Globe reported on Tuesday.

Markey has emerged as the frontrunner after racking up endorsements from many influential Massachusetts Democrats, including Kerry and Victoria R. Kennedy. Still, Lynch’s connections to labor are a potential game changer. A former president of the Iron Workers Local 7 union, he is considered the favorite to earn the endorsement of the AFL-CIO if it chooses to endorse a candidate in the primary.

“[Lynch] has an awful lot of long-term commitments and friendships in labor,” Mass. AFL-CIO president Steven A. Tolman told the Globe. “We grew up with him.”

On the Republican side, former Senator Scott Brown, who lost his seat last November to Harvard Law School professor Elizabeth Warren, has long been expected to run, but has not yet announced a decision. While many politically connected experts expect Brown to declare his candidacy after Patrick announces his appointment, others are less sure.

“If he was inclined to run I think that would be clear right now, but there haven’t been any signals,” said Republican strategist Todd Domke. “And that’s definitely discouraging to Republicans.”

Strategists have said that if Brown were to decide not to run, it would almost certainly be in an effort to extend his political shelf life.

“I think this is a case where he realizes that if he runs now and loses, that really his career is probably over,” said Joseph D. Malone ’78, a former Massachusetts treasurer and one-time Republican congressional candidate. “He might be deciding between running now, when the Republican label on a federal level is hurting him, or running later, when he can look at corruption in the State House and run against that.”

If Brown decides against entering the special election, former Governor William F. Weld ’66 would be a likely GOP candidate. Weld, who hinted that he would like to see Brown replace Kerry, has extensive experience in Massachusetts politics. In addition to serving as governor for six years, he ran for Senate in 1996 and has remained influential in state Republican politics.

“[Weld] is still pretty popular and has run for Senate before,” Domke told the Boston Globe this weekend. “With his quirky sense of humor, candor, and unpredictability, he’d be a fun candidate.”

The history of Senate special elections in Massachusetts is both rich and brief. Until 2004, the governor held the power to appoint a senator to serve out the remainder of a vacated term. That year, at the urging of Senator Edward Kennedy, the Massachusetts State Legislature changed the law so that Republican Governor Mitt Romney would not be able to appoint a Republican senator in the event that Kerry was elected president.

—Staff writer Matthew Q. Clarida can be reached at clarida@college.harvard.edu.