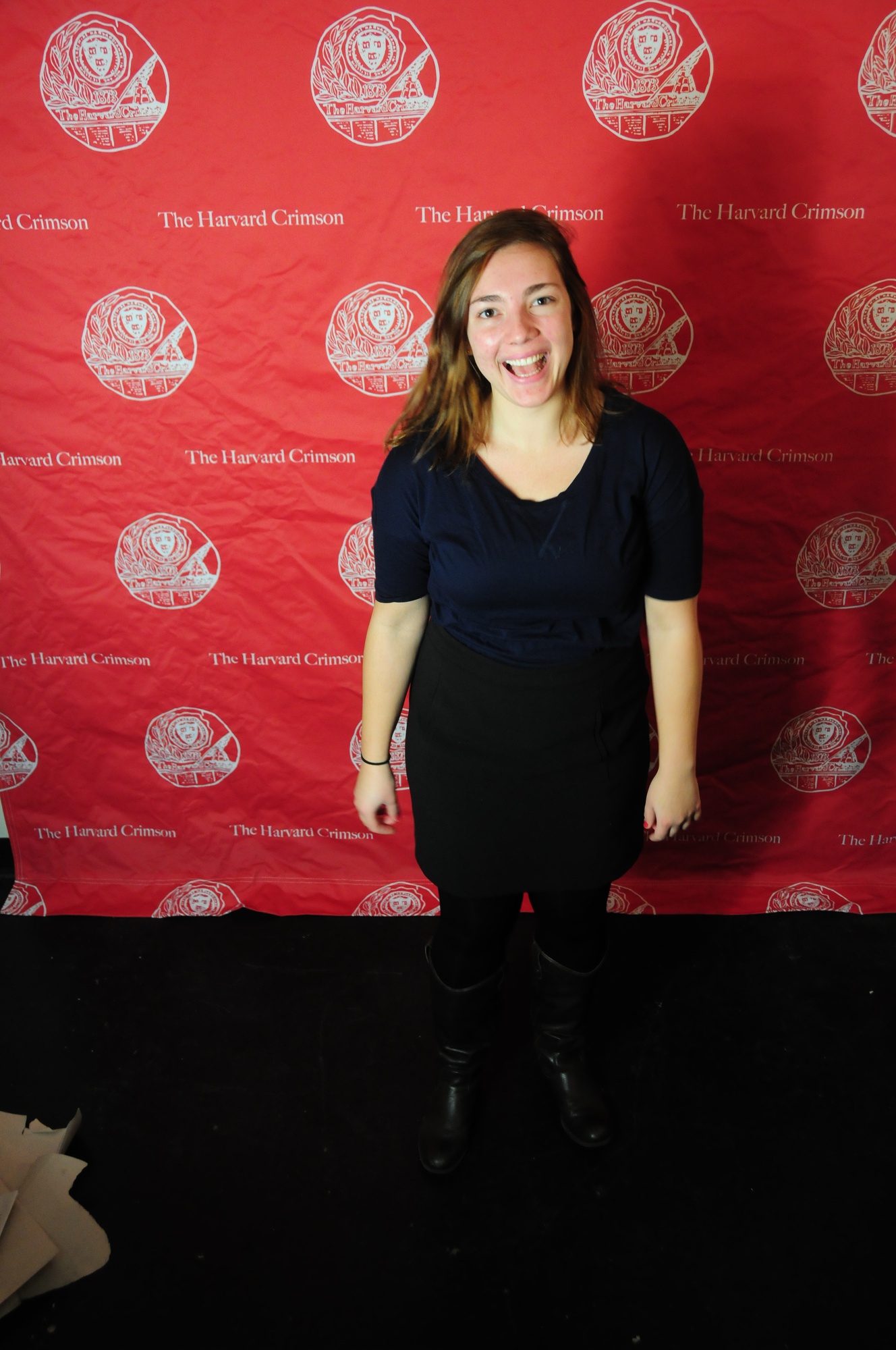 Nothing dates an era quite as well as its slang. By the time an informal word enters a mainstream English dictionary, it's been around the metaphorical mass media block and packs some serious pop culture punch. Here are the best “new” words of 2013, in chronological order of their entry into the ranks of the Oxford and Merriam-Webster Dictionaries.

February 2013: The Oxford Dictionaries Online opens its doors to “friend zone,” “tweetable,” and “flexitarian” (“a person who has a primarily vegetarian diet but occasionally eats meat or fish”).

May 2013: ODO jumps on the Snapchat bandwagon and extends a dictionary welcome to “screencap.”

“Phablet” (“a smartphone having a screen which is intermediate in size between that of a typical smartphone and a tablet computer”), “digital detox,” “srsly,” and “hackerspace” enter ODO’s digital lexicon in August.

November 2013: ODO expands to include “merch,” the blog-related “refollow,” and the dated staple “vacay.”

Last week, the Oxford Dictionaries Online announced its Word of the Year for 2013: “selfie.” The Global Language Monitor, which projects the number of words in the English language to hit 1,025,109 in 2014, found that the most common words used on the internet this year included “fail,” “hashtag,” “deficit,” and “surveillance.”

Taken together, this year's recognized neologisms, many of which already sound dated, paint a picture of 2013’s English speakers as tech-driven, self-absorbed, and touched by underlying social and political anxiety. We can only hope 2014's slang concoctions suggest a society that is less neurotic and wary but no less creative and wacky than its 2013 predecessor.

–Staff writer and outgoing Campus Arts Executive Ola Topczewska thinks no one does neologisms better than the Bard. Cred goes to Will for "tardiness," "skim milk," "foppish," "unbosom," and "batty" (we kid ye not). Ola can be reached at ola.topczewska@thecrimson.com.