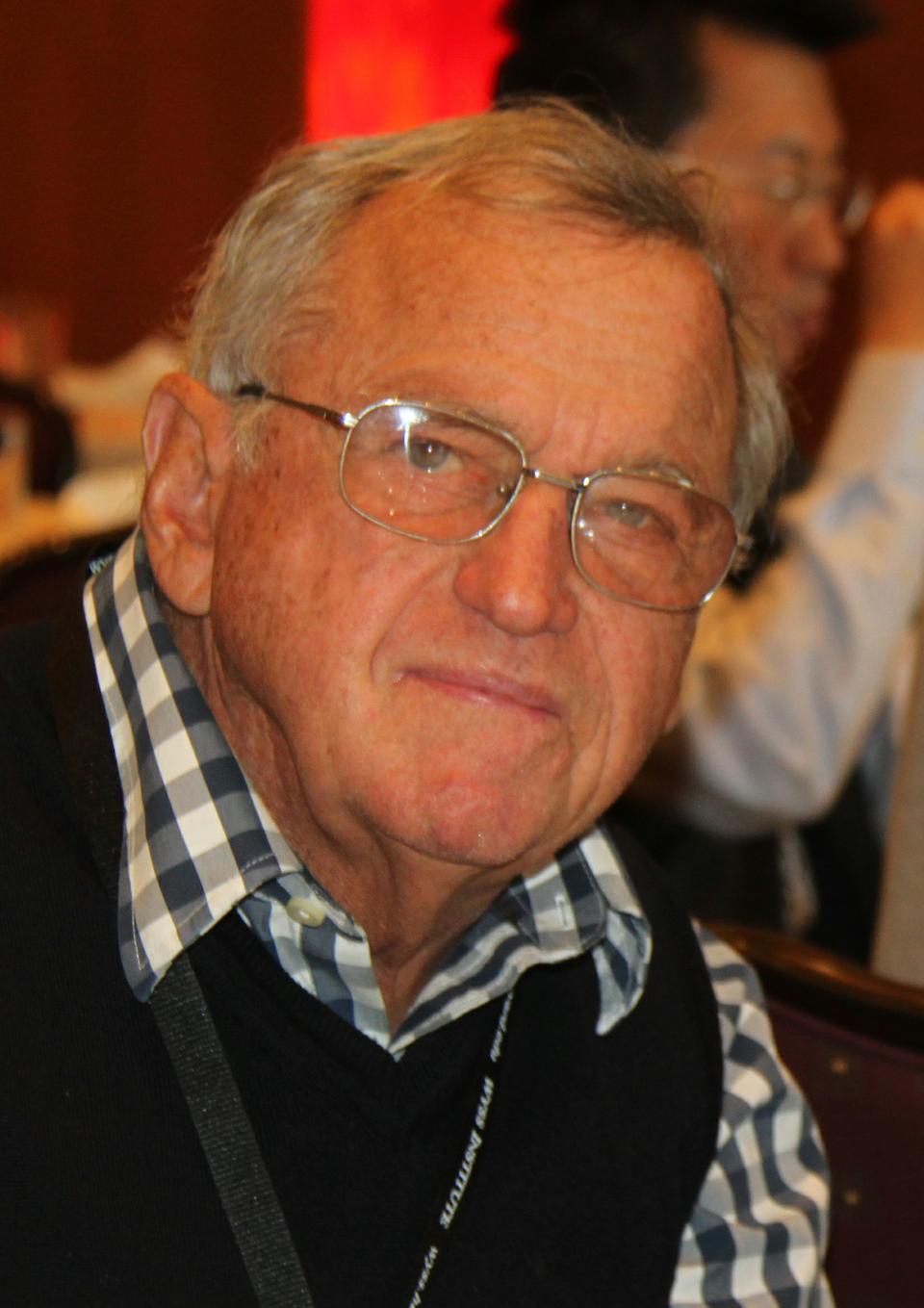 Nearly five years after donating $125 million to Harvard—the largest philanthropic gift ever to the University—Hansjörg Wyss has matched that sum with a second $125 million gift to the Wyss Institute for Biologically Inspired Engineering, the Institute announced Tuesday.

In fall 2008, Wyss’s first record-breaking donation led to the renaming of the Harvard Institute for Biologically Inspired Engineering in his honor. Wyss, who received his M.B.A. from Harvard Business School in 1965, also gave a $25 million gift to the Business School in 2004.

“Mr. Wyss is extraordinarily generous, and we are deeply grateful that he has expanded his support of multidisciplinary research at Harvard,” University President Drew G. Faust said in a statement. “This additional gift will enable the Institute’s continued success and create new opportunities to improve people’s lives and the world in which we live.”

Wyss, who has a net worth of $8.7 billion, is currently ranked 123rd on Forbes magazine’s list of billionaires. He focuses on land conservation and education philanthropy through the Wyss Foundation, which he founded in 1998.

Born in Switzerland, Wyss made a fortune as an entrepreneur and businessman. He served as chief executive for Synthes, Inc., a Swiss-based medical device maker which was sold for more than $20 billion to Johnson and Johnson in June of last year.

“I could not have dreamt of the Institute’s remarkable discoveries thus far, and am proud and excited to help them continue to build, explore, and improve lives,” Wyss said in a statement.

The Wyss Institute, which exists as a consortium of Harvard University, Harvard-affiliated hospitals, Boston University, Tufts University, and the University of Massachusetts Medical School, aims to “transform healthcare, industry, and the environment by emulating the way nature builds,” according to its website. The collaboration currently consists of more than 350 staff members spread out over Harvard’s Longwood and Cambridge campuses.

The aim of the Wyss Institute is to incorporate existing designs in nature into modern engineering solutions. Since its founding, Wyss faculty members have built devices including an artificial lung to simplify drug testing, robotic insects capable of flight, and vibrating insoles to ease walking for the elderly.

“Four years ago, we were tasked with developing an entirely new model for innovation, collaboration, and technology translation that more effectively bridges academia and industry, and that is precisely what we did,” Wyss founding director Donald E. Ingber said in a statement.

“Mr. Wyss’s additional gift—for which we are beyond grateful—ensures that our adventure in high-risk research and technology translation will continue,” he added.