A Shattered Campus: Self-Segregation at the College 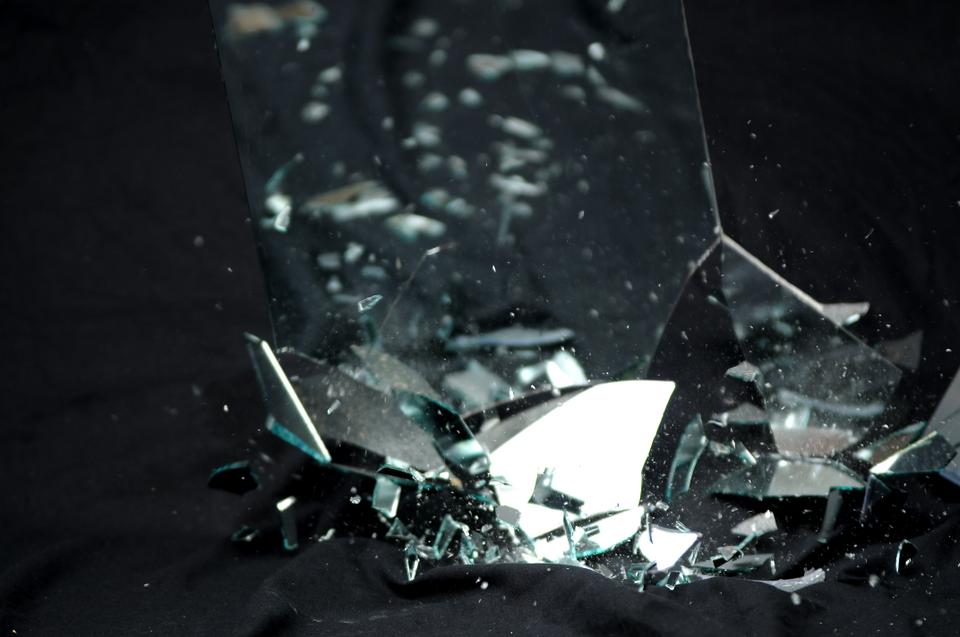 Johnathan O. Williams ’88 was studying late at night in Currier House when four white students catapulting oranges from a neighboring breezeway shattered the plate glass window next to him. Not long after, Williams received a mysterious phone call.

The incident, which occurred in January of 1987, seized the attention of the student body and brought racial attitudes to the forefront of campus discussions. That fall, Jack C. Patterson ’88—the student who made the racially charged call—was forced to withdraw from the College for a year.

Although the Administrative Board ruled that the breaking of the window was a separate incident and not racially motivated, the four students found responsible were also asked to withdraw from the College for a year.

But the disciplinary sanctions failed to resolve simmering racial tensions both on Harvard’s campus and in the city of Cambridge. Although incidents of overt racism among the student body were rare, white students and students of color at the College still sometimes felt uncomfortable in each other’s presence, and complaints of racism in the city of Cambridge were frequent.

In addition, although cultural organizations gave undergraduates a forum to raise concerns about racial attitudes on campus, students at the time said that a perceived racial divide among the student body made open discussion of such issues difficult.

In the fall of their sophomore year, Kenneth W. Johnson ’87 and two other members of his rooming group moved into their new upperclassmen dorm, a Leverett House suite they shared with two white students.

By the end of the semester, their rooming situation had fallen apart. One white roommate had moved out. The other went to their housing administrator, now Dean of Freshmen Thomas A. Dingman ’67, and told him that he felt threatened by the black students in his room. Dingman moved the three black roommates to a room next to the dining hall.

Although he was unsure whether his roommate’s dorm reassignment request was racially motivated, Johnson said that there was a tendency among students to self-segregate.

“Did I have someone openly calling me ‘nigger’? No,” said Johnson, a former president of the Black Students Association. “Were there people who were uncomfortable in my presence? Yes.” Johnson acknowledged that he also felt uncomfortable sometimes in the presence of white students.

“There was almost a natural segregation that happened,” said Brenda J. Walker ’88.

“Certain finals clubs would not have students of color ever,” Walker added. “We all accepted it as what it was...there were certainly groups of people who were just not going to be social with people of color.”

According to Walker, students of color found themselves the victims of racial bias both outside the classroom and within it. Walker recalls that one professor asserted in his class that African-Americans were genetically inferior to Caucasians.

Walker said that many black students effectively cut off their ties to Harvard after graduation in response to the racial bias they experienced as undergraduates. “There were people...bothered a great deal, to the point where they have no alumni affiliation at all,” Walker said. “They didn’t want anything to do with the University after they left.”

In April of 1988, the Cambridge Human Rights Commission planned a special public hearing to address racism in the city of Cambridge and to provide and publicize resources for victims. The hearing was in response to multiple complaints of minorities being taken advantage of by landlords, or stopped on the street and asked for identification by the Cambridge Police Department.

For students of color at Harvard, who walked the city’s streets and frequented its restaurants, this type of discrimination was nothing new.

“At that time, you know, you would have trouble getting a cab,” said David G. Latimore ‘88, a former director of Harvard’s Afro-American Cultural Center, which was slowly disbanded as the BSA assumed its duties. “Comments were made, racial epithets hurled.”

Walker recalled an incident in which she and a group of black friends were made to wait to enter a restaurant in Cambridge, even as waiters seated numerous groups white patrons who walked in after Walker. She and her friends decided to leave the restaurant.

Johnson remembered another time when he and his roommate, Darryl A. Parson ’87, were walking back to Leverett from a friend’s room in the Harvard-Radcliffe Quadrangle late one evening. The pair noticed that a police car was following them for no apparent reason.

Though they attempted to ignore it at first, Johnson and his roommate decided to run when they reached the end of their street.

“We heard the screeching of tires,” Johnson said, and shortly after the two entered their dorm, the two policemen knocked on their door.

“Why’d you run?” they were asked, to which Johnson responded, “Why’d you follow us?”

“You looked suspicious,” the policemen answered.

Amid this tension, Harvard was stepping up its efforts to recruit minority students in its incoming classes. In 1983, Harvard admitted a record number of black students for the Class of 1987. The following year, 6.3 percent of incoming freshmen were black.

“We were probably the second wave of having significant numbers of black students on campus,” Parson said.

And as Harvard’s student body grew increasingly diverse, dialogue on the subject of racial attitudes was becoming more commonplace.

“It was a time where there were lots of conversations centered around race,” Latimore said. “It was an environment particularly in the African-American community where you had a number of vocal, vibrant students that were undeterred.”

However, students admit that they struggled to engage in discussions across the racial divide, and that conversations that did take place tended to occur in segregated student organizations or among groups of friends.

“When it came to race, it was much more difficult to have those vigorous conversations where we were truly seeking to understand others,” Johnson said.

But despite experiencing racial tensions on campus, upon looking back, many members of the African-American community at Harvard said that they enjoyed their undergraduate years and made the best of the opportunity they had.

Finally, students who graduated in 1988 said that they see Harvard as much more diverse and more open to conversation now than it ever was before. Over 45 percent of the incoming Class of 2017 were minorities.

“What I can say from what I’ve been able to see from afar is that the Harvard community seems to have continued its efforts to be more representative of the world, in terms of incorporation of people of color,” said Latimore.

“I certainly see what seems to be progress.”