Research at Harvard is largely intact after large federal budget reductions, but the money is going and the cuts are coming 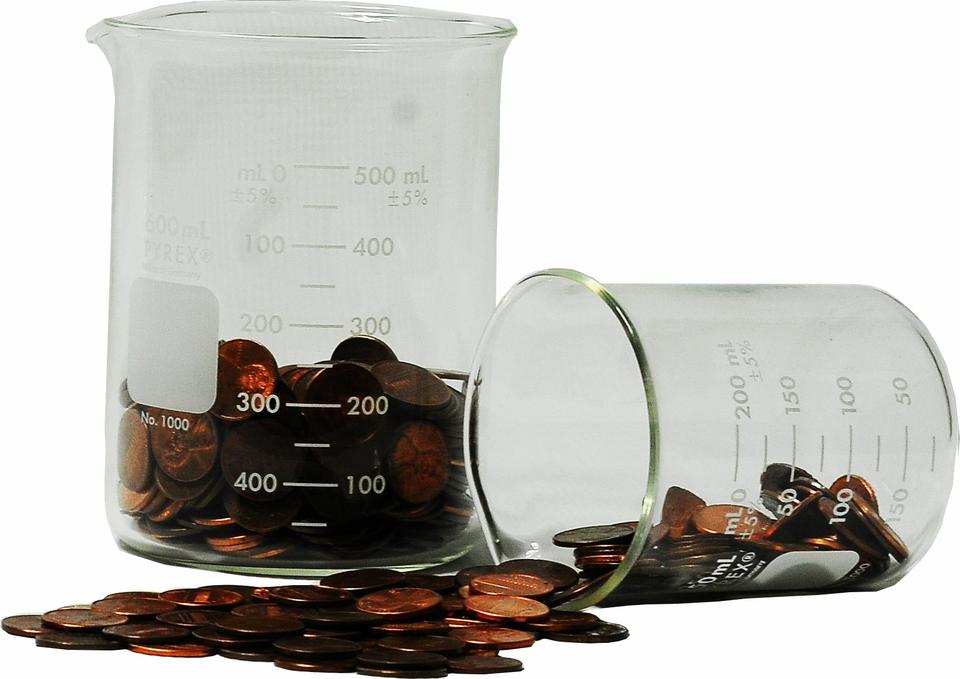 As the fate of automatic, deficit-reducing budget cuts lay in the hands of a polarized Congress earlier this year, political pundits and academic authorities forecast a gloomy future for research powerhouses like Harvard, where investigators rely heavily on federal funding.

Yet since sequestration—the across-the-board cuts aimed at slashing a total of $1.2 trillion from the federal budget over the next decade—took effect in March, researchers have not experienced the widespread, immediate reductions to funding that had been predicted so widely as a result of the cuts.

Three months later, the outlook for research varies from lab to lab. Nonetheless, most researchers and administrators at Harvard agree that when the cuts do trickle down, younger, incoming researchers will disproportionately suffer, hindering the development of a new generation of researchers and, ultimately, stalling long-term advances.

“There’s no question that if the cuts get deeper, they will affect almost everyone,” said University Provost Alan M. Garber ’76. “It will be a real loss for the country and for the world when our talented students abandon science and other research-intensive fields because the funding climate is too uncertain.”

The staggered, disparate implementation of agency budget cuts, combined with cost-cutting measures devised by researchers and administrators, has softened the immediate blow of sequestration.

“The effects are sort of trickling in rather than coming in a giant wave,” said Eric M. Asetta, assistant director for research administration at the School of Engineering and Applied Sciences. The impact of the cuts on grant award rates and funding levels, Asetta predicted, may gradually “trend downward” and create “a new norm.”

Moreover, because the budget cuts are in early stages, the overall impact of sequestration in the immediate future remains difficult to gauge, wrote Elizabeth A. Lennox, assistant dean for research administration at the Faculty of Arts and Sciences, in an email.

As a whole, federal sources provided Harvard with $650 million in the fiscal year 2012, but those funds were not distributed evenly. Investigators at schools like SEAS, the Medical School, the School of Public Health, and FAS rely more on funding from Washington than their colleagues at the University’s other schools.

For now, the experiences of these researchers reveal few clear patterns, with some labs grappling with drastic losses in funding and others handling more manageable reductions in supplies and staff size. This variation is in part a result of the different ways in which federal agencies responded to sequestration when it officially struck Washington in early March.

The National Science Foundation, for instance, opted to award about 1,000 fewer grants in the remainder of the fiscal year 2013, while the National Institutes of Health implemented a five percent budget reduction by slashing the number and size of grant awards. Defense agencies, which must trim spending by about eight percent, have cut back on grants for new scientists and dropped certain projects.

As a result of these measures, researchers are facing circumstances ranging from a sudden drop in the grant size or a complete loss of funding to no funding change at all.

Certain fields of research are also more likely to be affected by funding cuts as agencies make careful calculations about which types of research they want to fund. Many scientists agree that health-related fields are likely to continue to be well funded, but there is little consensus on the fate of less practical research areas.

“Some fields are being targeted and you hear congressmen talking about only funding research that will directly lead to cures for diseases,” Garber said. This targeting, he added, is one reason that “people are experiencing sequestration—and the budgetary pressures more generally—in very different ways.”

NOT A NEW PROBLEM

In response to federal cuts, researchers have developed strategies to tighten their budgets and secure funding from other sources, further mitigating the immediate impact of sequestration.

In addition, Asetta and Lennox, who help scientists administer research projects in SEAS and FAS, respectively, said that they have increased focus on training investigators so they can be more successful in the grant selection process.

“It’s always been tough to get money,” said physics professor David A. Weitz, adding that high demand for federal grants and the termination of existing scientific investigations are not new problems facing researchers.

Sequestration, and the tightened funding landscape that has followed, has also further fueled researchers’ pursuit of funds from private companies, philanthropic institutions, and foundations.

David Jacobson, a communications strategist for Moody’s Investors Service, wrote in an email that research-based universities such as Harvard—unlike stand-alone research institutes—are funded by a diverse group of sources and have a more flexible set of expenses. Accordingly, Harvard and its counterparts “should be able to contain costs and seek new revenue opportunities to offset federal funding cuts,” Jacobson wrote. Corporate grants and revenues from gifts are potential alternative funding sources, according to Jacobson.

“You have to look beyond the traditional sources,” Weitz said. “If money is green, you should spend it.”

While the prospects for scientists in the short-term remain unclear, many researchers and administrators share the opinion that tougher financial circumstances could deter budding researchers, thus diminishing prospects for the future of scientific research. Experienced researchers possess the reputation and knowledge to secure funding from a diverse set of sources, but many young prospective scientists may need to rely on federal funding to launch their careers.

“An established researcher might be able to cope with the cuts better than someone who is just entering the field,” said Constantine Vardavas, senior research scientist at the School of Public Health.

The problem, Vardavas explained, is two-fold: young researchers may struggle to attain funding from federal agencies or non-federal institutions, and senior lab leaders may lack the money to hire them.

As a result, sequestration acts as “a self-inflicted wound” on the nation’s “intellectual and human capital,” as described by University President Drew G. Faust.

Moreover, because of the uncertainty surrounding the exact implementation of federal cuts, it is difficult to properly budget for staff additions, which present the largest and most significant costs for labs, according to David D. Cox ’00, an assistant biology and computer science professor. Given bleaker funding prospects, Cox has only made a few hires, often selecting foreign post-doctoral students who receive funding from their countries’ governments.

“We never dreamed that it would get this tight,” he said.