Summers Withdraws His Name from Consideration for Fed Chair 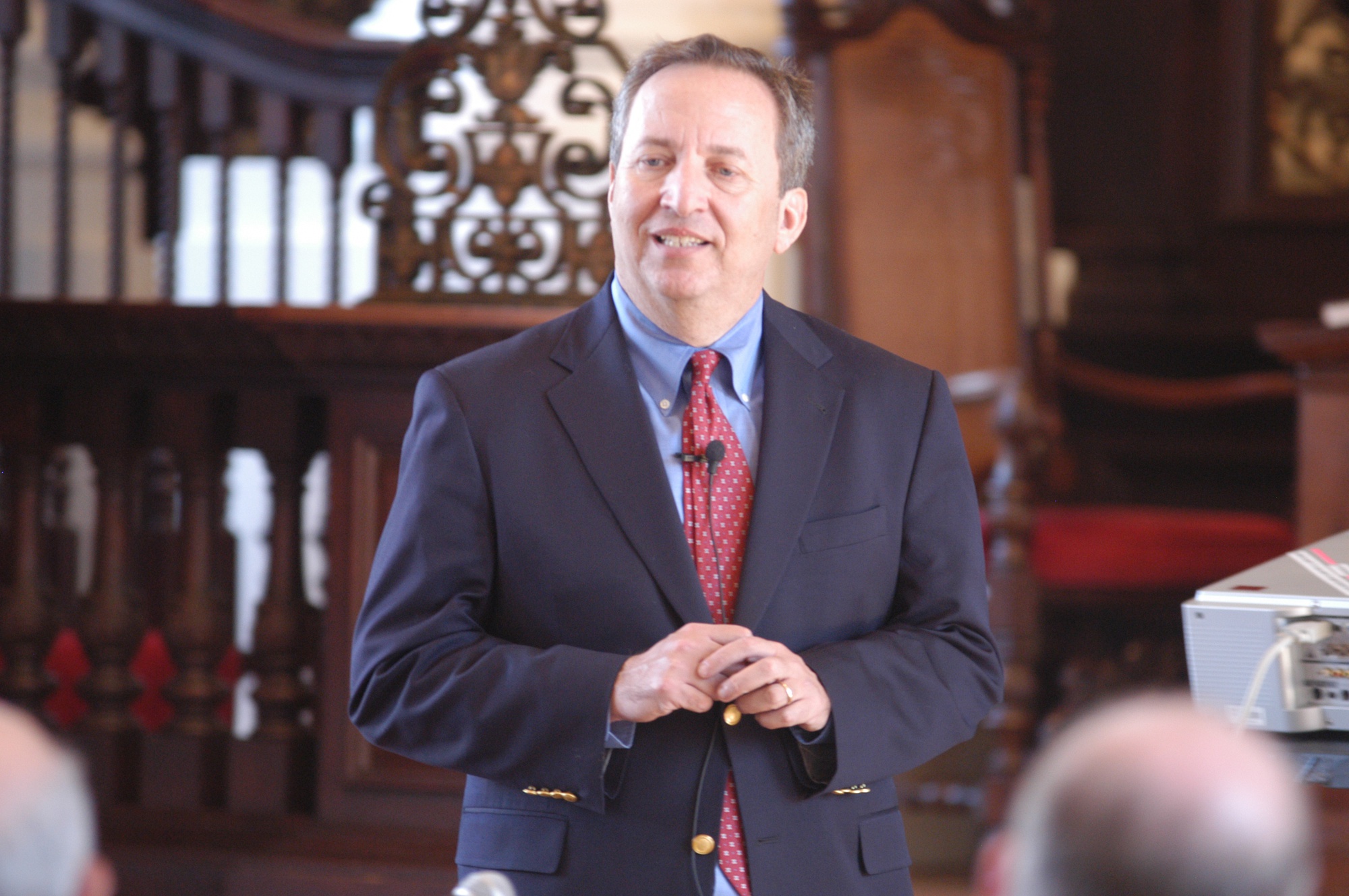 Former University President Larry Summers has withdrawn his name from consideration for the Chairmanship of the Federal Reserve, the Wall Street Journal reported Sunday afternoon.

“This is a complex moment in our national life,” Summers wrote in a letter to President Obama dated Sunday. “I have reluctantly concluded that any possible confirmation process for me would be acrimonious and would not serve the interests of the Federal Reserve, the Administration, or ultimately, the interests of the nation’s ongoing economic recovery.”

The economics professor, who was widely rumored to be Obama’s favored candidate to replace current Chair Ben S. Bernanke '75, issued the letter after sharing his decision with Obama in a phone call earlier on Sunday, according to the Journal.

In a statement, Obama said that he accepted the withdrawal of Summers, who served as director of the National Economic Council during Obama’s first presidential term.

“I will always be grateful to Larry for his tireless work and service on behalf of his country, and I look forward to continuing to seek his guidance and counsel in the future,” Obama said, calling Summers "a critical member of my team” during the financial crisis that began in the late 2000s.

Summers’s exit from the conversation surrounding the position makes Janet L. Yellen, the current vice chair of the Federal Reserve System’s Board of Governors, the clear frontrunner for the job. If nominated and confirmed, Yellen would be the first woman to serve as Fed Chair—one of the most powerful positions in the country.

Before the Journal’s article, Summers’s standing as the most likely nominee had in recent weeks solidified. Nikkei, a Japanese newspaper, reported last week that Obama would nominate Summers and that Obama was “in the final stages” for preparing such an announcement. The White House fired back, telling Reuters that Obama had not come to a final decision for the nomination.

But as speculation surrounding Summers’s potential nomination mounted, so did opposition to his appointment. On Friday, Congressman Jon Tester, a Democrat from Montana, became the third member of the Senate Banking Committee to publicly express his objection to the prospect of Summers’s leadership.

In addition, more than 300 notable economists and policymakers, including Christina D. Romer, Jeffrey D. Sachs ’76, and Joseph E. Stiglitz, have voiced their support for Yellen in a public letter to Obama. Some of the letter’s signers, such as Romer, who chaired the Council of Economic Advisers during Obama’s first presidential term, have worked closely with Obama in the past.

Summers’s opponents, who spanned both sides of the aisle but mostly included Democrats, criticized his ties to Wall Street and claimed that he had contributed to the financial crisis by easing banking regulation as Secretary of the Treasury—a post he occupied before taking office in Massachusetts Hall from 2001 to 2006.

Still, Summers had garnered some prominent supporters in the academic and business fields, including financier Steven L. Rattner. In a Politico op-ed earlier this month, Sue J. Goldie, a professor at Harvard School of Public Health and Harvard Medical School, contested claims that Summers treated women with whom he worked poorly, describing him instead as “encouraging, promoting, and investing in women like me.”