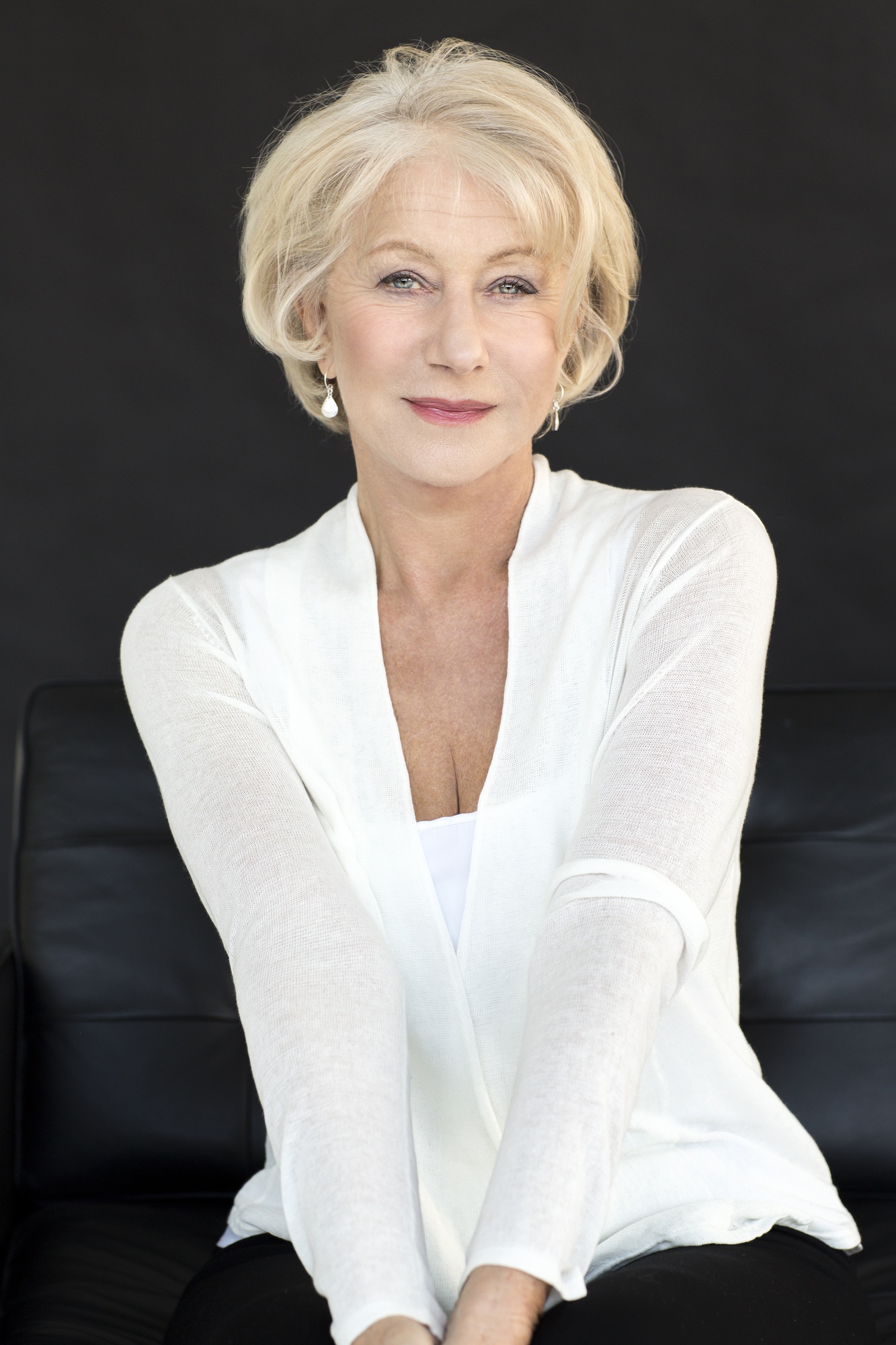 Academy Award-winning actress Helen L. Mirren has been named the 2014 Hasty Pudding Theatricals’ Woman of the Year. She is best known for her potrayal of Queen Elizabeth II in the film The Queen.
By Meg P. Bernhard, Crimson Staff Writer

Academy Award-winning actress Helen Mirren, known for her on-stage and on-screen portrayals of British queens, among other roles, has been named the 2014 Hasty Pudding Theatricals' Woman of the Year.

Initially a stage actress based in England, Mirren has performed in over 75 film and television roles. She received damehood in 2003 for excellence in the arts and won the Academy Award for Best Actress for her performance as Queen Elizabeth II in the 2006 film The Queen.

In a press release from the Hasty Pudding Theatricals, the Harvard-based organization that presents the annual award, Mirren said that she thought her selection as Woman of the Year was “very saucy.”

“As someone who adores Pudding in all its manifestations...Suet, Christmas, Treacle, Bread and Butter, Yorkshire, Plum, Figgy, etc., etc., I am so looking forward to the famous Hasty Pudding,” Mirren said in the release.

President of the Hasty Pudding Theatricals Tony T. Oblen ’14 said in the press release that members of the organization were pleased to honor Mirren with the award.

“We look forward to welcoming Ms. Mirren and celebrating and honoring her achievements in a truly unique and memorable way,” he said.

Mirren will be honored with a parade through Cambridge and a subsequent celebratory roast on Jan. 30. Following the roast, Mirren will receive her ceremonial “Pudding Pot” at Farkas Hall.

Established in 1951, the Woman of the Year Award is the Hasty Pudding’s oldest accolade. With her new honor, Mirren joins the ranks of esteemed performers including Ella Fitzgerald, Jodie Foster, and Meryl Streep.

In its press release, Hasty Pudding Theatricals stated that it would announce the recipient of its Man of the Year Award at a later date and will honor him on Feb. 7.