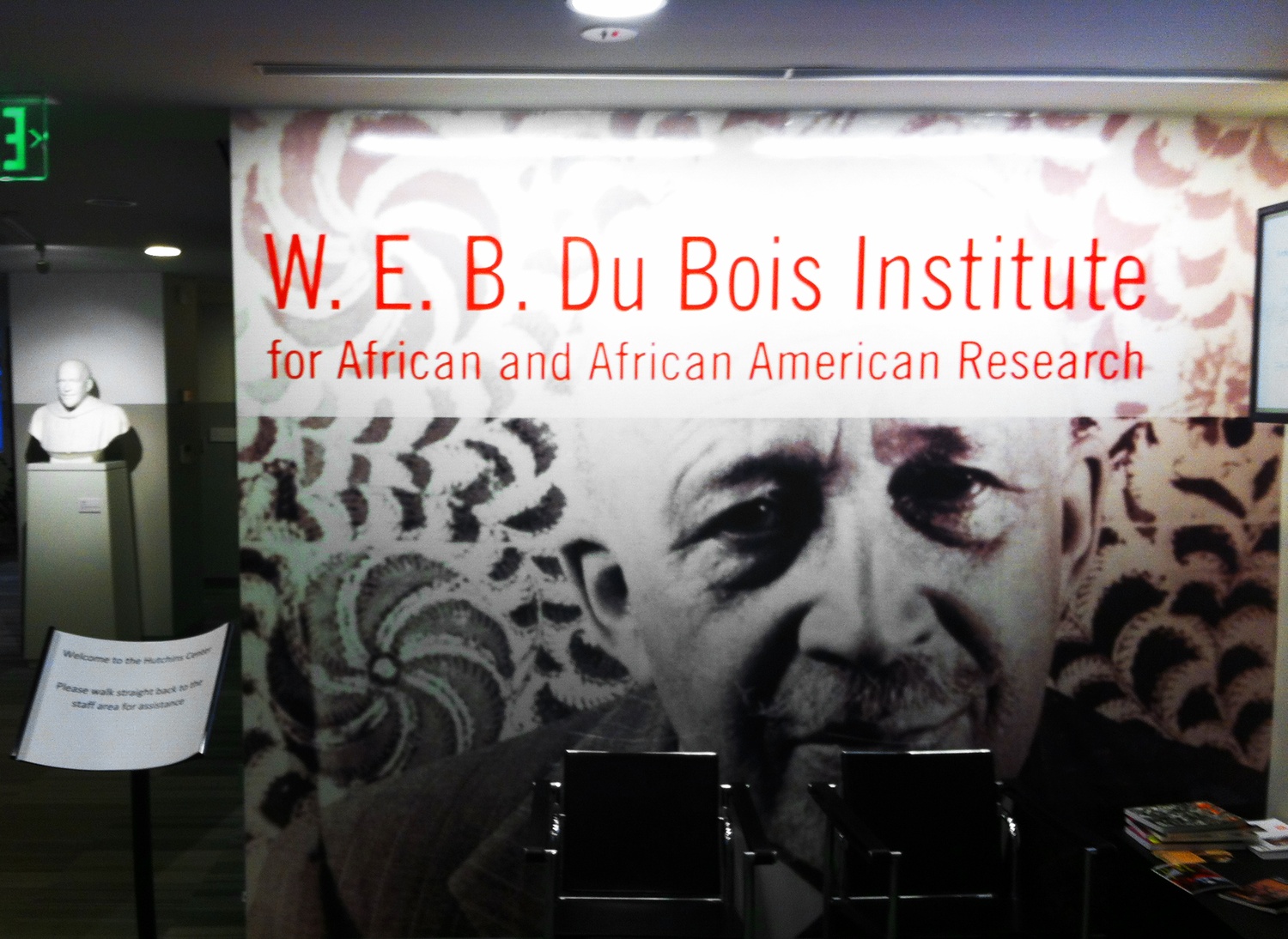 The Hutchins Center for African and African American Research announced Monday 16 W.E.B. Du Bois fellows for the 2013-2014 academic year, including a Nobel Prize-winning author and a Pulitzer Prize-winning journalist.

This semester, six new fellows will join five others who have been in residence with the program since the beginning of the fall term. Five more fellows completed their residencies last semester.

The W.E.B. Du Bois Institute normally announces the fellows at the beginning of the academic year, but waited until its absorption by the newly established Hutchins Center was completed.

“We are delighted to welcome one of our most prestigious, exciting, and diverse classes of Fellows of the W.E.B. Du Bois Research Institute,” Hutchings Center Director Henry Louis Gates Jr. said in a press release.

Since its creation in September, the Hutchins Center has served as the umbrella organization for roughly a dozen programs and initiatives in African and African-American studies at Harvard.

These fellows are the first class since the Institute was officially absorbed by the Hutchins Center in early October, a move which financially united seven existing initiatives with a $15 million gift from Glenn H. Hutchins '77, one of the University's most prolific donors and a co-chair of the Harvard Campaign. Nevertheless, the fellows program remains unchanged, according to Hutchins Center fellows officer Krishna Lewis.

Fellows—who are mostly professors and students—are given access to a wide range of Harvard’s resources to support their own research during the duration of the fellowship. They also participate in a variety of colloquia, lectures, discussions, and workshops focusing on African and African-American studies. 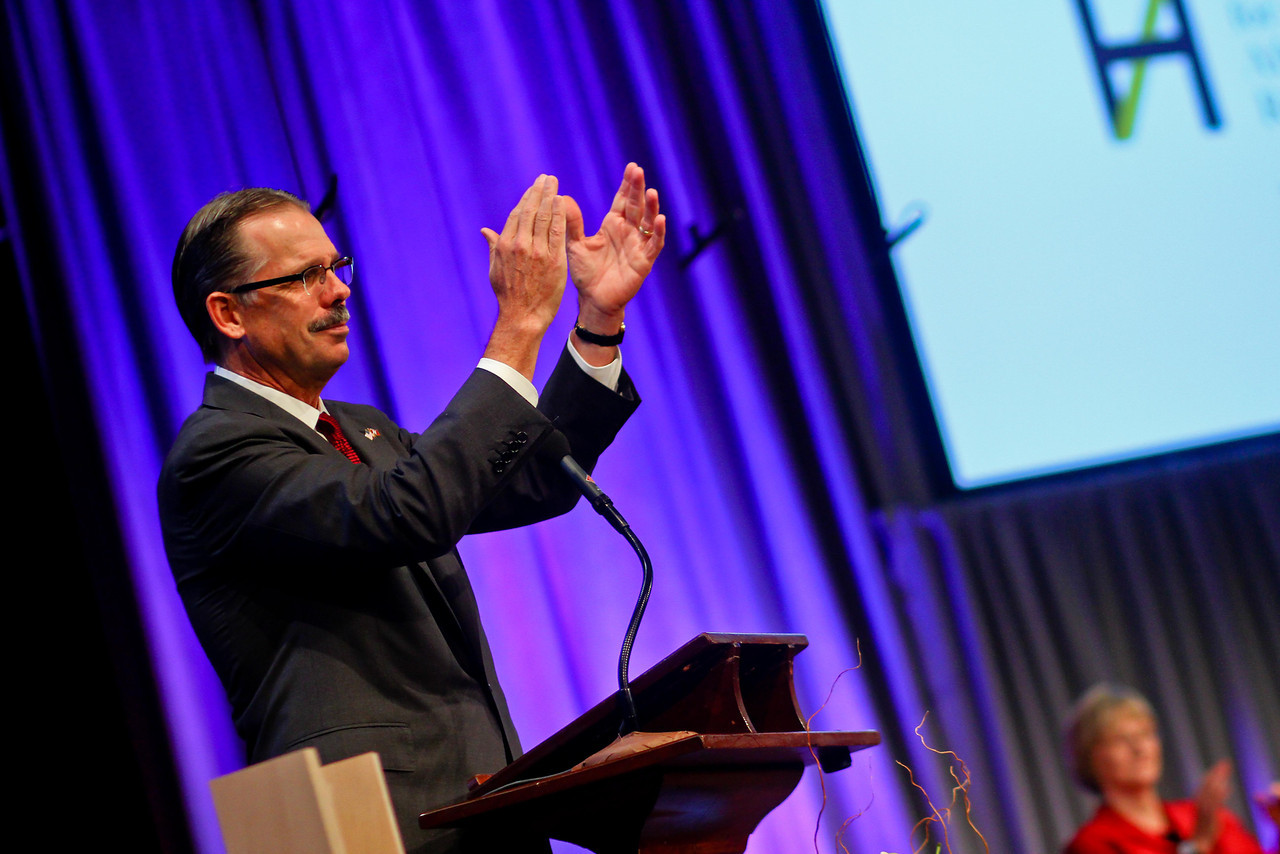 “It's a true honor to be invited to take time to use this opportunity to create additional scholarship to my work,” said Willis, a leading historian on African-American photography who teaches at New York University. “The number of scholars that they have around and the resources that are a part of the Institute really help those of us who need access to images or more time for [our] work.”

“There’s been a lot of research done on the African-American experience [in the American university system],” she said, adding that she hopes this work might help her develop her own academic endeavors.

Kessi also noted that she was looking forward to learning from and engaging with the other fellows.

Bindman, who has been a part of the Du Bois Fellowship six times before, also commented on the fellowship experience and noted that “there’s a real sense of community here. One of the best things about it is having other fellows in residence to work with.”

Lewis said that she hopes Monday’s announcement clears up confusion about the program after the institute’s structural changes.

“We usually send out these announcements at the beginning of the academic year, but we were in a bit of a quandary at the beginning of this year because we knew we were making this transition,” said Lewis, adding that “there has been this confusion about what happened to the Du Bois fellows.”