Heenan, VP of Communications and Lobbying Arm, To Depart 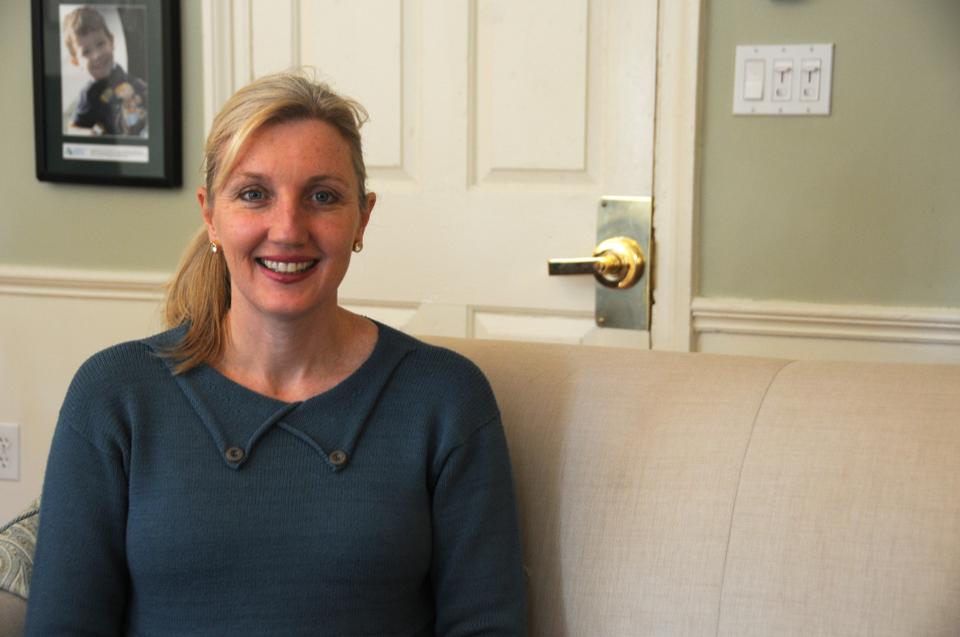 Christine M. Heenan, Harvard’s vice president for government, community, and public affairs, will depart the University in February for a post at the Bill and Melinda Gates Foundation, the University announced today in a press release.

Heenan will become a senior communications advisor to the philanthropic foundation, but will continue to work with Harvard part time through the end of the 2014-2015 academic year.

“President Faust often talks about how Harvard stretches you and changes you,” Heenan said in a press release. “That’s true for students, but it’s also true for staff. It’s certainly true for me.”

Heenan, who came to Harvard in 2008 after working in the private sector and at Brown University, oversaw the University’s lobbying efforts, its community relations, and its growing communications arm, Harvard Public Affairs and Communications. She also taught a freshman seminar on communications and public policy, which she called “one of my best experiences at Harvard.”

Heenan departs in the middle of a multi-year fundraising drive which publicly launched last September with a goal of $6.5 billion. So far, Harvard has raised at least $4.65 billion. Heenan said that she is not at all worried about leaving HPAC even as the campaign moves forward.

“I think the campaign’s success and leadership is really an endorsement of University leadership, and communications is just about more wind in the sails,” she said in an interview on Wednesday in her Massachusetts Hall office. “The main source of wind in the sails is momentum at the University, belief in President Faust’s leadership, a strong development team.”

Details about Heenan’s successor were not disclosed on Wednesday afternoon, but Heenan told The Crimson that she has heard from University President Drew G. Faust that a search will commence soon.

Heenan’s exit represents continued shuffling of Harvard’s top spokespeople after Kevin Galvin, who spent two years as a spokesperson for Faust, departed for a position at Arizona State University this summer. Galvin was replaced by Jeff Neal, who previously worked as a spokesperson for Dean of the Faculty of Arts and Sciences Michael D. Smith. Colin Manning, who also covers Harvard College, now works with Smith on an interim basis as a search for Neal’s permanent succesor continues.

“The nice thing about the level of exposure and stretch that you get working at a place like Harvard is that other people notice,” Heenan said on Wednesday. “It’s great that Kevin [Galvin] was able to ascend to a leadership role at Arizona [State]. And the fact that we were able to transition within with Jeff was also, I think, a commitment we have to promoting from within because we have such strong talent.”

During her roughly seven year stay, Heenan oversaw the centralization of the news and government and community affairs divisions of her branch under one roof, as well as their consistent growth. Under her leadership, HPAC also took a leading role in coordinating the public disclosures of events like the Government 1310 cheating scandal in 2012 and the secret searches of resident dean email accounts by administrators in 2013, but also modernized key areas of its service.

On Wednesday, Heenan pointed to the reorganization of her office as one of her top achievements.

“The integration of public affairs and communications as one cohesive integrated department is something I’m really proud of,” she said. “Building up digital strategy and Harvard’s digital and social channels under [Chief Digital Officer] Perry Hewitt’s leadership has been a big part of how Harvard interacts differently with the world and looks different to the world, that I’m very proud of.”

Today, HPAC is among the largest university communications offices in the country.