After a year of preparation, the Center for Sustainable Buildings and Cities, based at the Graduate School of Design, will hold an official launch event in November, the University announced in a press release Tuesday.

Although the center has been open since last November, its staff and affiliates will begin researching at the center and developing new design strategies to create more sustainable buildings and cities next month, said Richard B. Freeman, a professor of Economics and co-director of the center.

The center was supported by a gift from the Evergrande Real Estate Group, an investment holding company headquartered in Guangzhou, China.

As part of the same gift, Evergrande also gave Harvard money to establish the Evergrande Center for Immunologic Diseases at Harvard Medical School and Brigham and Women’s Hospital as well as the Center for Mathematical Sciences and Applications in the Faculty of Arts and Sciences. The University has not released information regarding the value of the gift.

Ali Malkawi, a professor of architectural technology and the center’s founding director, said that the center’s research will focus on the design component of sustainability.

“We are moving the topic slightly from [a] completely engineering-dominated world...to design-driven solutions that would enable us to hopefully have much more impact into the way that buildings are designed, constructed, and operated, with the intention to have lower impact [on] the environment,” he said. 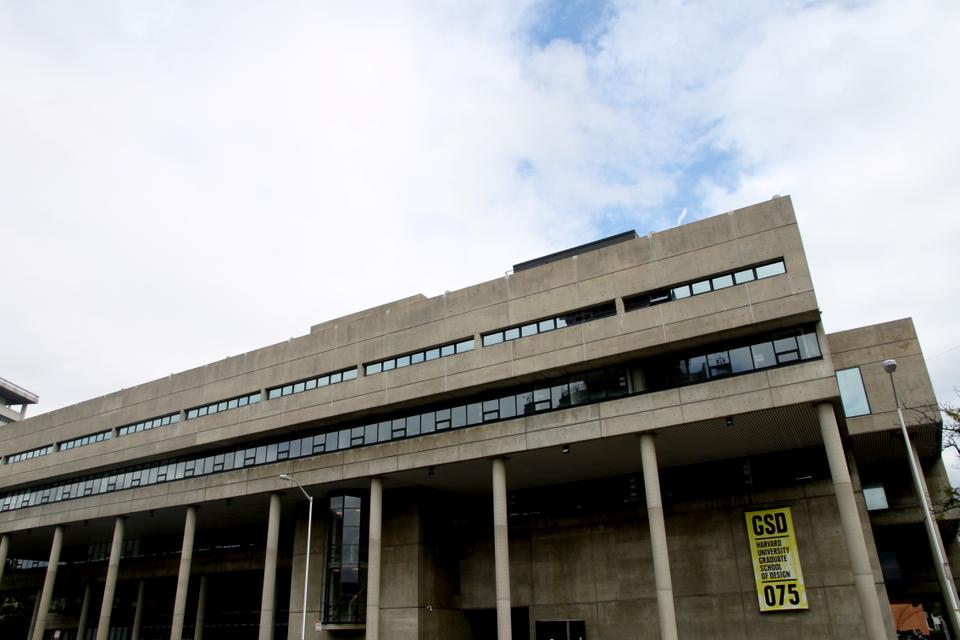 By Gregory B. Johnston

Freeman, who will spearhead the center’s social and economic research, emphasized the center’s focus on the economic and business components in constructing healthy and safe buildings and cities.

“There are many more people in the world that can benefit aside from Harvard,” Freeman said of the center’s research goals.

The new center will host multidisciplinary research to explore issues ranging from the development of new materials for building design to urban planning, according to the press release.

The center currently occupies a pre-1940 house at 20 Sumner Road in Cambridge, a block northeast of Gund Hall. Malkawi said that he hopes the house can serve as a “living lab” for the center.

“The reason we chose that house is that there are a few million homes that are similar in style in the U.S.,” Malkawi said. “We want to retrofit the house to be a positive energy house and use it as an example for what can be done.”

Malkawi also mentioned that the center hopes to pursue a partnership with the Office of Sustainability, noting opportunities for the center’s role in campus expansion.

“We hope that at some point it will trickle into the actual living spaces that we might have [at Harvard],” Malkawi said.

University administrators and leaders from multiple disciplines will convene for the Inaugural Challenge Conference at GSD on Nov. 7 to examine new strategies for sustainable building and apply them to global environmental issues.

—Staff writer Vimal S. Konduri can be reached at vimal.konduri@thecrimson.com.