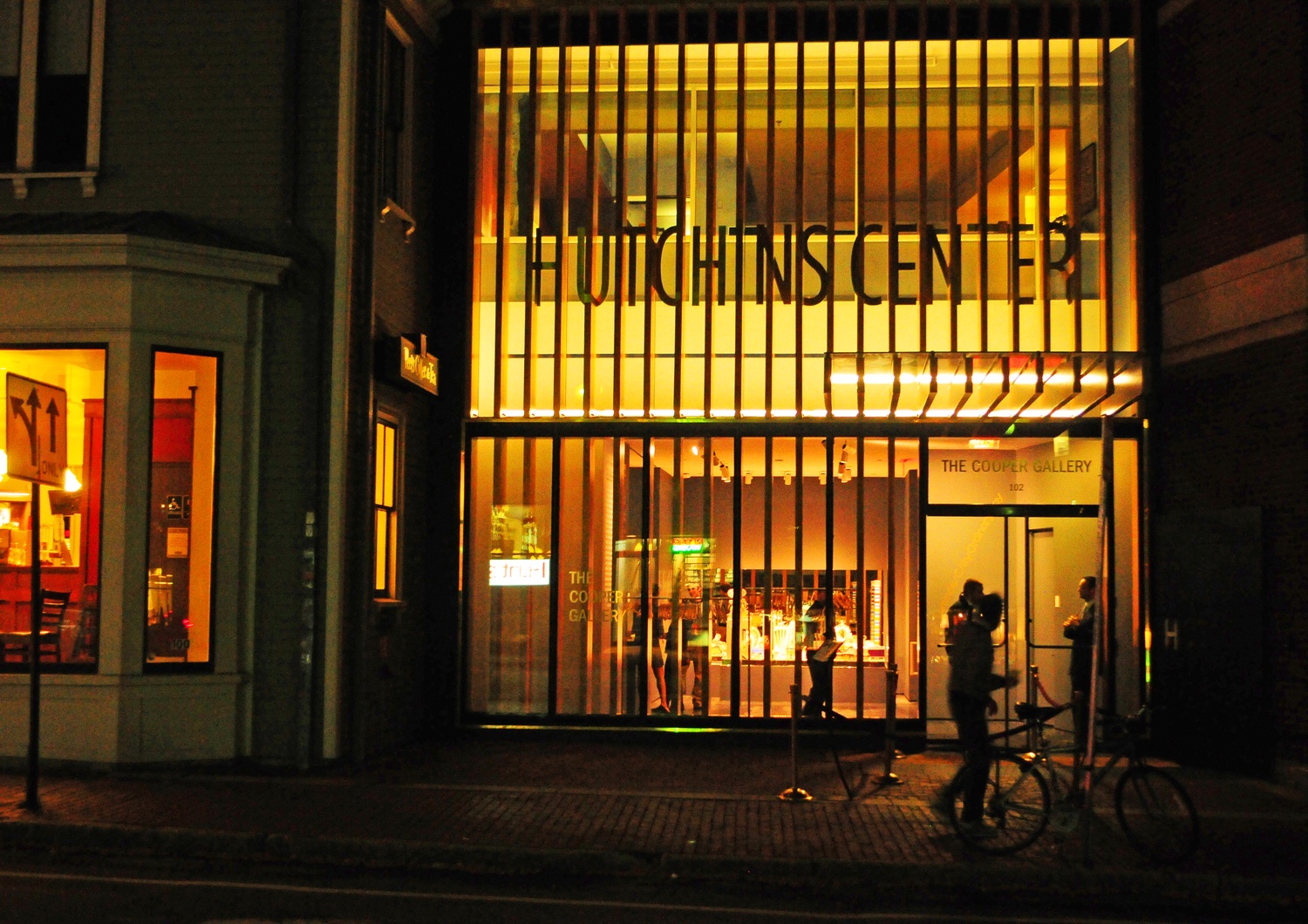 To celebrate the event, the Hutchins Center hosted a discussion with curators David Adjaye and Mariane Ibrahim-Lenhardt, moderated by professor Henry Louis Gates, Jr., and held at the Harvard Faculty Club. The talk delved into the process behind the creation of the gallery as well as the curators’s ideas regarding the significance of the installation.

Afterwards, attendees walked to the new gallery at 102 Mt. Auburn St., next to Peet’s Coffee. The contemporary African artwork displayed was collected by Italian businessman Jean Pigozzi ’74, and was titled “Luminós/C/ity.Ordinary Joy.”

During the talk, Gates recalled how a deal was struck with Ethelbert Cooper to create the gallery.

“[Cooper and I] were sitting there, it was sleeting and he said...I want a naming opportunity. I want my name on something at Harvard,” Gates said to laughter. Gates then told Cooper that no university had created a gallery explicitly for African and African-American art and that this endeavor would be “the greatest thing.” 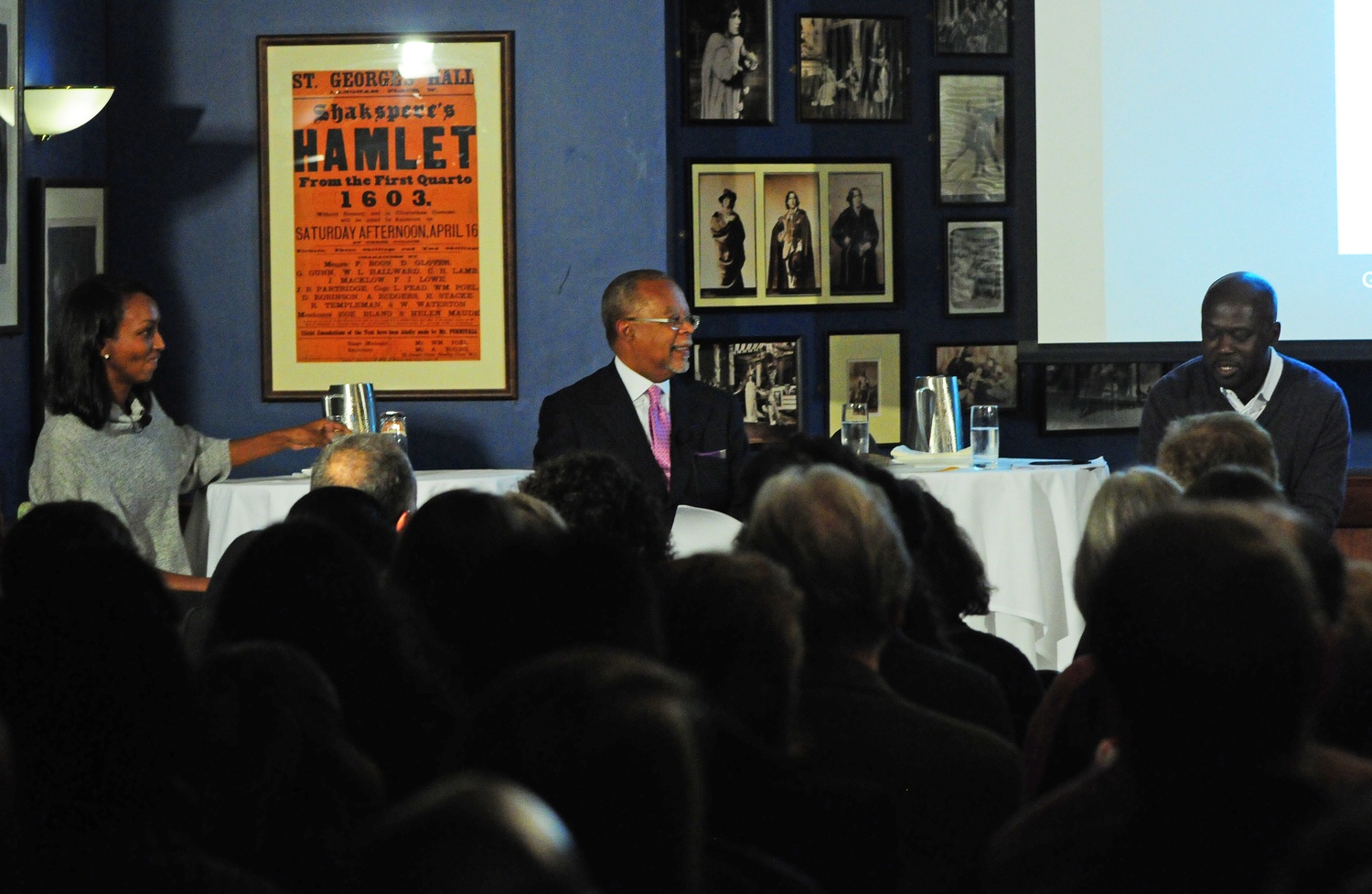 “And now lo these four or five years later we’re opening the Cooper Gallery,” Gates said. “I mean who says that there aren’t miracles, right?”

A notable architect, Adjaye designed the building by drawing on his roots in Ghana, influenced by the country’s forests. The building’s exterior is covered in a facade of vertical wooden planks.

“When you look at it you’re looking at an abstracted forest that you’re being allowed to enter,” Adjaye said.

According to Gates, the building is 23,000 square feet and holds 98 pieces by 21 artists.  Ibrahim-Lenhardt described how the works were selected from Pigozzi’s art collection of 12,000 pieces in Geneva. Ibrahim-Lenhardt, who previously founded M.I.A. Gallery in Seattle, worked with Adjaye to narrow down the pieces included in the fall display.

“We were able to extract works that have never been shown, ever,” Ibrahim-Lenhardt said.

In her opening remarks, Grant said that in the display, “we explore a visual nexus of African urban subjectivities.... The individual works chosen by our curators are each extraordinary and yet they resonate together as a melodic chorus, offering nuanced close readings and vivid renditions of the ordinary and the mundane.”

An earlier version of this article incorrectly stated the address of the Cooper Gallery of African & African American Art. In fact, the gallery is located at 102 Mt. Auburn St.