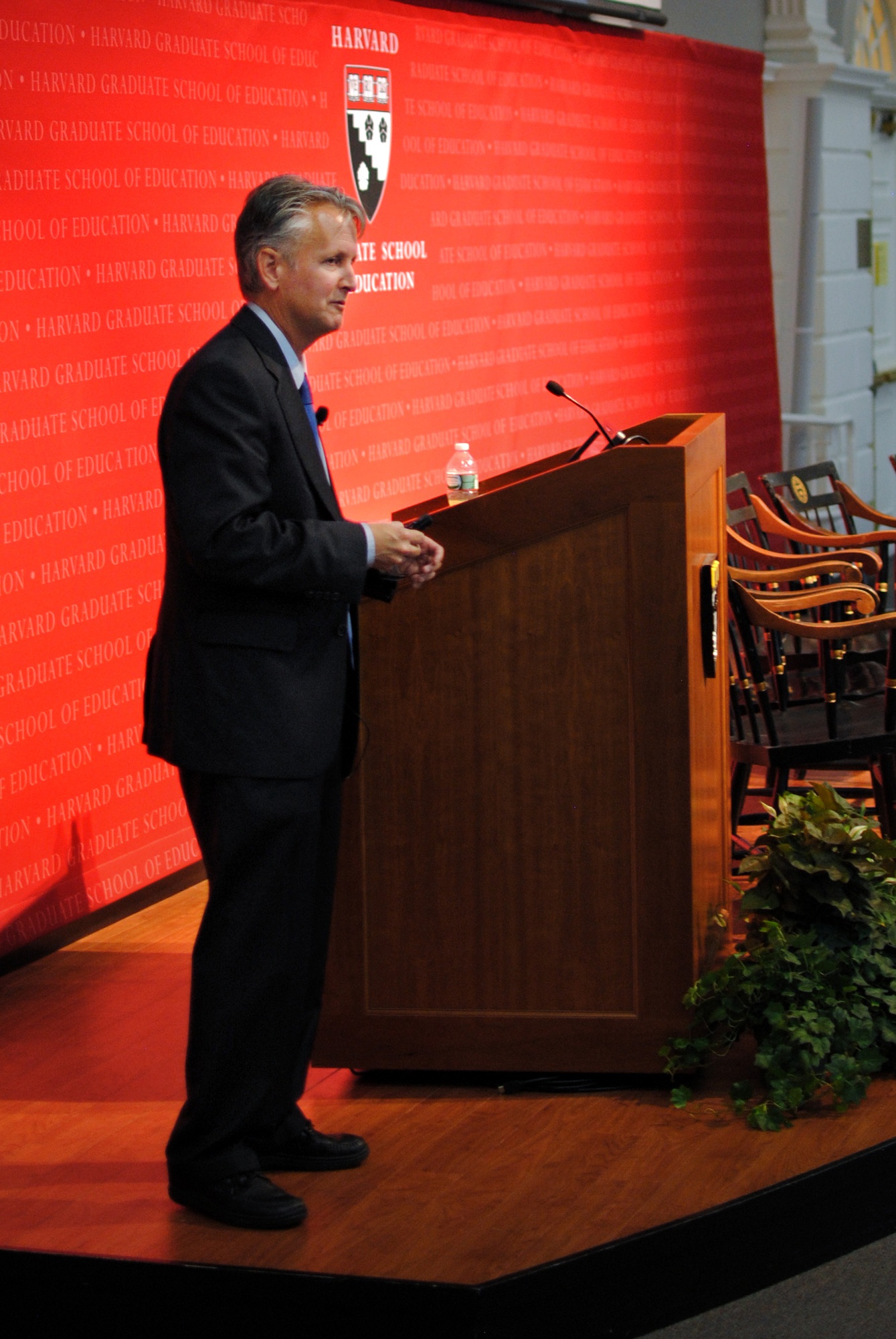 American public schools rely on a funding system that is rife with inequalities, experts said during a panel at the Graduate School of Education on Thursday.

“Our goal is easy to articulate and hard to get there. It is to make sure every child in this country has access to world-class education. Race, socioeconomic status, zip code, and neighborhood shouldn’t matter,” said forum moderator Susan E. Eaton, research director at the Charles Hamilton Houston Institute for Race and Justice at Harvard Law School, quoting U.S. Secretary of Education Arne S. Duncan '86.

The event was part of the Askwith Forum, a series of public lectures held at the Ed School. At Wednesday’s event, Bruce D. Baker, a professor at Rutgers University Graduate School of Education, presented the findings of his report “Is School Funding Fair? A National Report Card.”

“Many people think the high spending states are just the wealthiest states, but the effort of the state is important as well. Over the last five years, most states reduced their effort, even though their gross state products have been flat, the percentage spent on school has in fact declined,” Baker said, referring to graphs that showed that state aid per pupil have plummeted or flattened in most states. 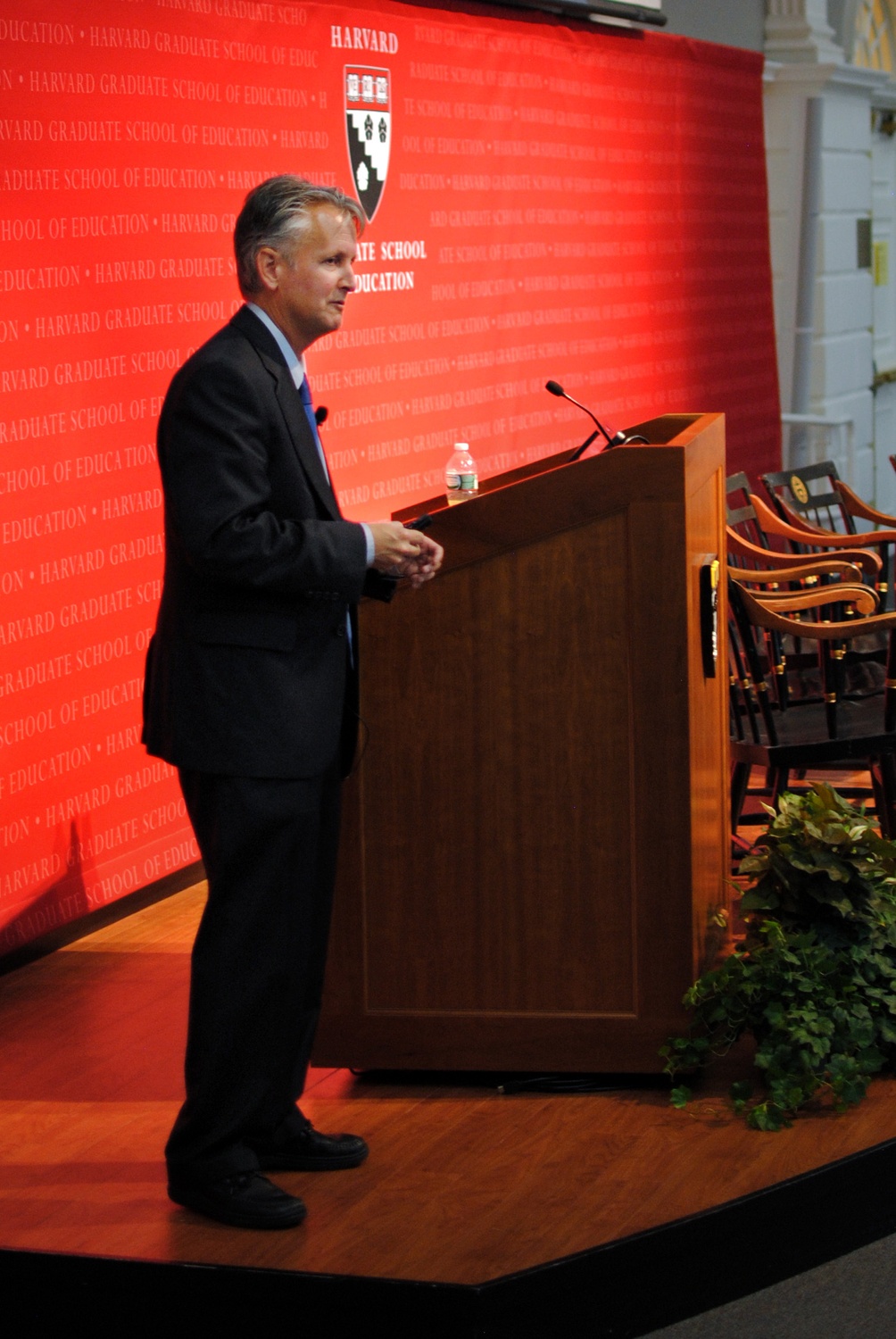 Bruce Baker, Professor at Rutgers University, speaks at the Askwith Forum event, 'Is U.S. Public School Funding Fair?' at the Harvard Graduate School of Education on Wednesday. By Tiana A Abdulmassih

During the a panel discussion that followed, David G. Sciarra, executive director of the Education Law Center, criticized federal policies on education funding.

“The federal government is complicit in allowing states to get away with [inequity], and it facilitates funding inadequacy in the states,” Sciarra said. “This is at the heart of...why it’s been so difficult [for our nation] to get any real progress, particularly when we’re talking about [disadvantaged children].”

Andres A. Alonso, an Ed School professor and former CEO of Baltimore City Public Schools, said it is important to address several sensitive issues in conversations about school funding.

“What we ultimately need to address is that: this is about race, about class, and about the extraordinary task of shifting the political environment,” Alonso said. “In this magnificent country of ours we have such difficulty talking about class.”

Audience members said they found the discussion meaningful and educational.

“It’s amazing that we were able to substantively talk about policy at three different levels: state, federal, and local, and cover a breadth of issues,” said Todd W. Dalrymple, a graduate student at the Ed School.