Landry and Harris Drop Out of UC Election 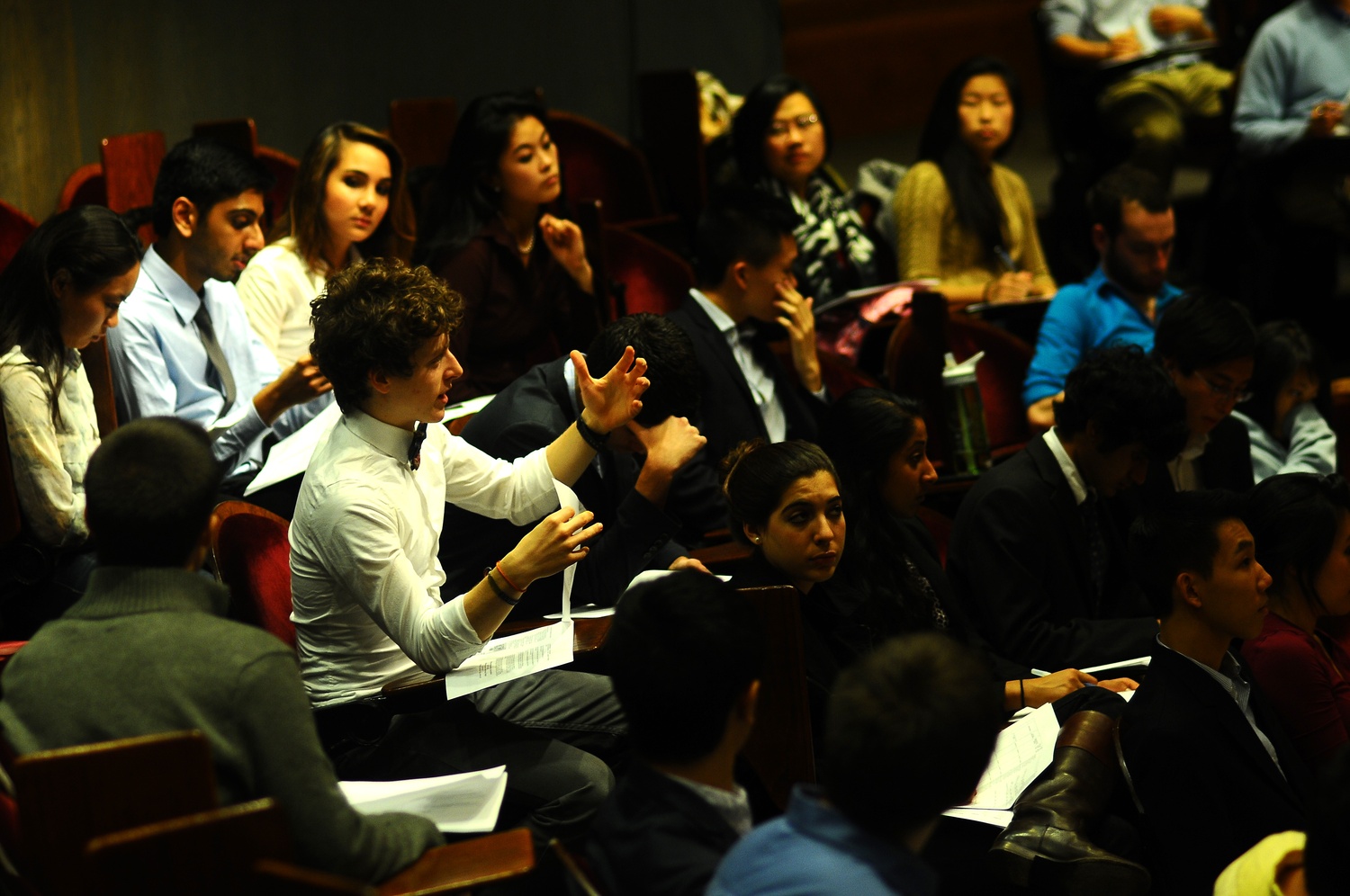 Landry and Harris, who say they are friends with Goyal, made clear they did not feel forced out of the race, but rather that their conversation with Goyal rekindled skepticism they already had about their chances of winning and their ability to effectively lead the Council if elected. Neither Landry nor Harris have served on the Council, making theirs the only ticket without a UC veteran.

Prompted on why his ticket dropped out, Landry first quipped that “it had a lot to do with Dhruv talking to us and not wanting us to screw up the vote.”

Goyal originally declined to comment on whether he spoke with Harris and Landry, citing a personal policy against commenting on other candidates. In an interview afterwards, however, he described Harris and Landry as his friends and said any possible conversations regarding the election that may have already or will occur are “purely informational.” 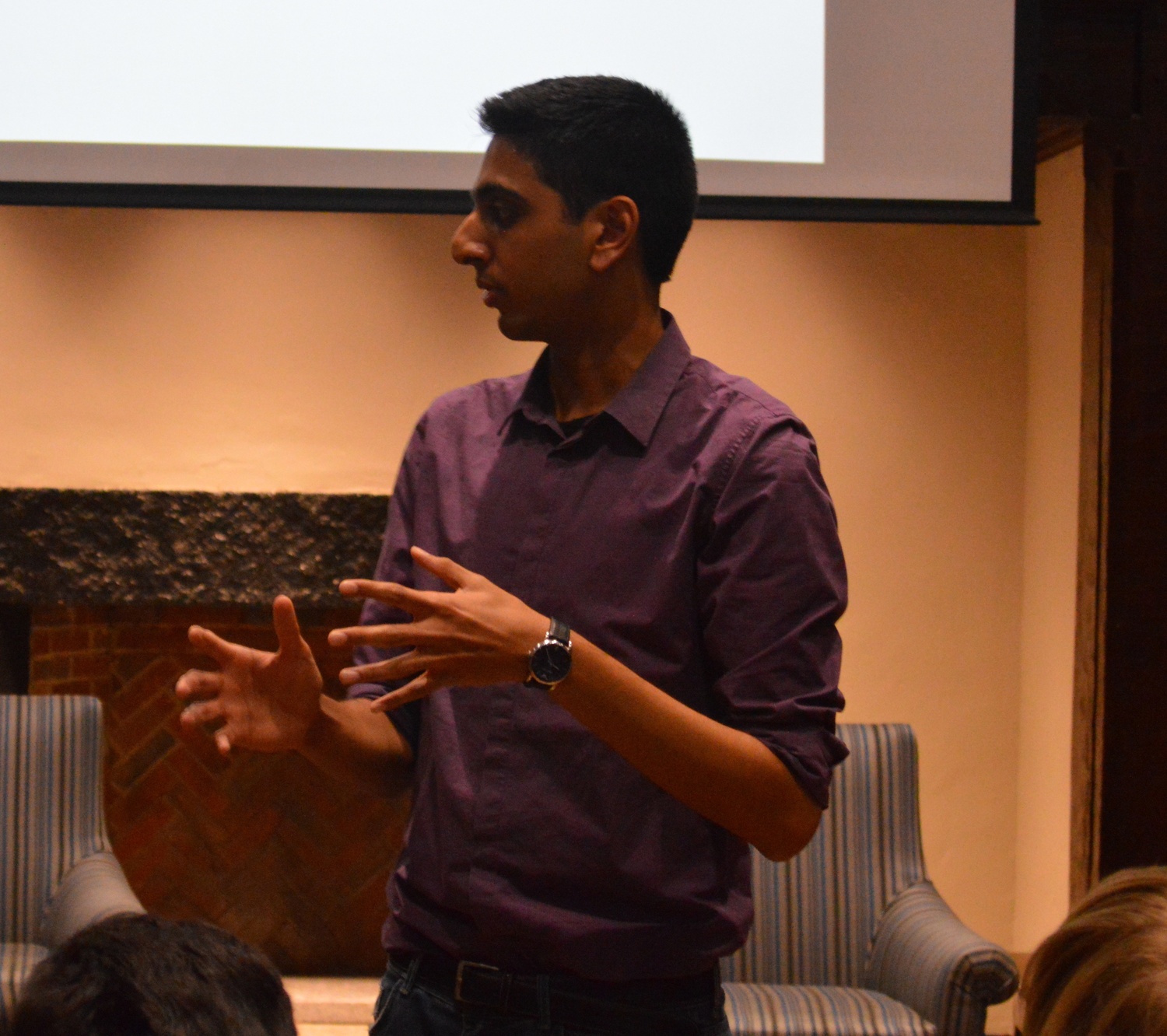 Dhruv Goyal '16 delivered an address on Monday evening to supporters of his ticket's bid for the UC presidency. By Christopher J Magnani

Harris and Landry, who had garnered the signatures required to be placed on the ballot in just a day, said Monday that they were originally skeptical about running and agreed that their conversation with Goyal cemented already existing doubts.

Harris said he and Landry have never served on the UC and may not understand the institutional procedures.

“We thought about seeing it through, and that was our plan until we realized it was a bad idea,” Landry said.

Harris added that the pair may have been “the Ralph Naders of the campaign, in the sense that people who voted for us might just be throwing away their votes, and it would distort the rest of the process.”

Landry said that in most cases, he would consider a competitor discussing another candidate’s prospects of winning as inappropriate, but that this case was an exception. Both reiterated that they were not forced out of the race, and said that Goyal, along with his running mate Ava Nasrollahzadeh ’16, may incorporate some of their ideas, which were to include General Education reform and greater handicapped accessibility in their platform.

Harris said he had originally agreed to support the Nasrollahzadeh-Goyal ticket, and plans to do so.