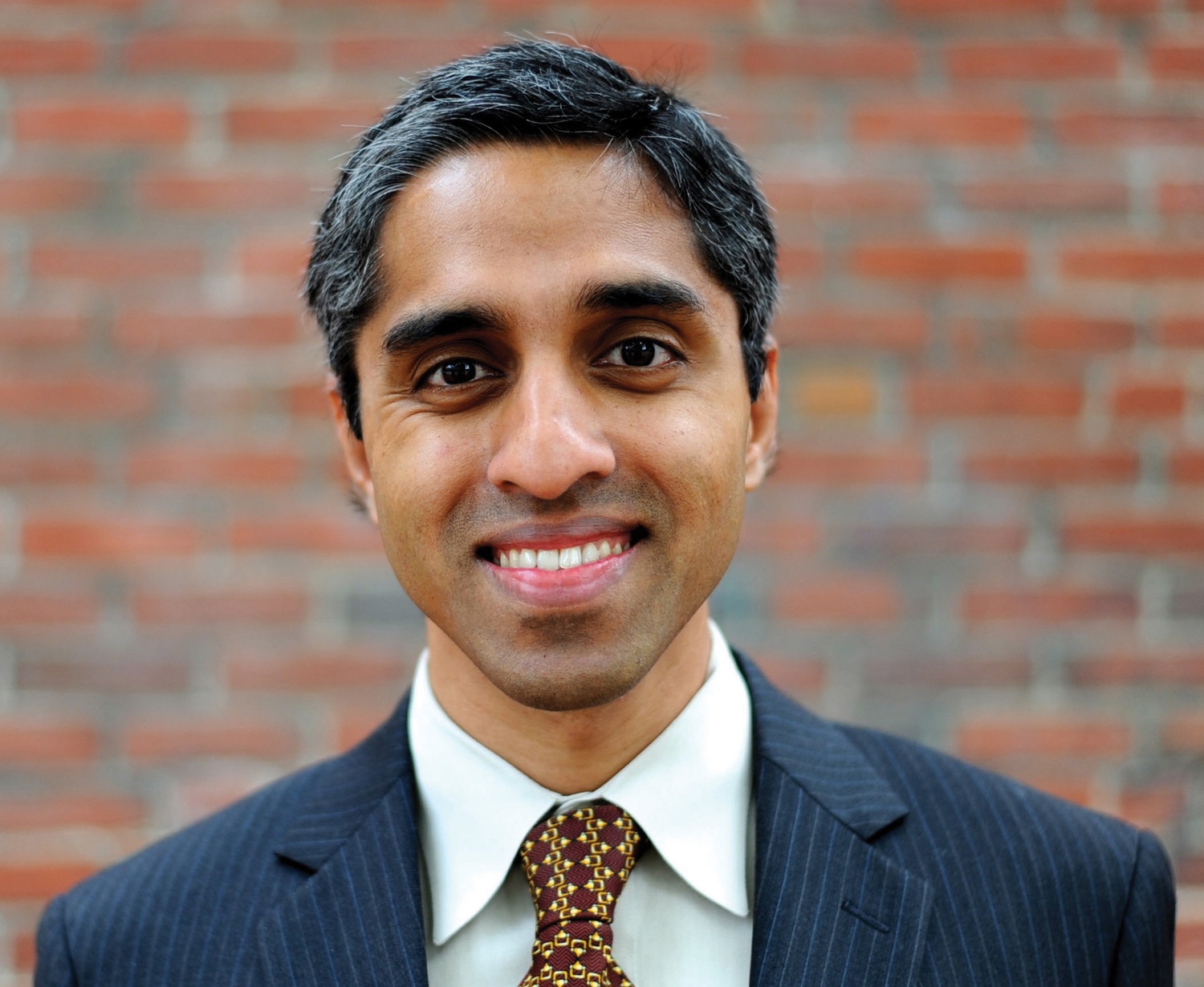 Harvard Medical School instructor and Brigham and Women's Hospital physician Vivek H. Murthy ’98 was confirmed by the Senate as U.S. Surgeon General on Monday, following a year-long delay due to heavy opposition from lawmakers who questioned his experience and his stance on gun control.

Though President Barack Obama nominated Murthy for the position in Nov. 2013, conservative members of Congress objected to his history of activism, including comments on Twitter in support of gun control and the co-founding of Doctors for America, an organization of American physicians and medical students supportive of Obama and his policies. After Democrats chose to delay the Senate confirmation vote past midterm elections in November, Murthy was confirmed in a 51-43 vote divided predominantly along party lines.

During his contentious confirmation, Murthy said that he plans to focus on relatively uncontroversial public health issues, including obesity, vaccinations, and mental health.

“I applaud the Senate for confirming Vivek Murthy to be our country’s next Surgeon General,” President Obama wrote in an official statement released Monday. “As ‘America’s Doctor,’ Vivek will hit the ground running to make sure every American has the information they need to keep themselves and their families safe.”

Joseph Loscalzo, a Medical School professor and chair of the Brigham and Women’s Hospital Department of Medicine, applauded Murthy’s selection as Surgeon General.

“We are truly delighted that Vivek Murthy's nomination for Surgeon General has been confirmed by the Senate,” Loscalzo wrote in a statement. “He is a remarkably talented physician with a deep and abiding commitment to the health of the nation.”

Faculty at the Medical School also voiced support for Murthy.

“HMS physicians have a long history of health care leadership,” Medical School Dean Jeffrey S. Flier said. “Vivek Murthy’s confirmation reflects well on that history, and we look forward to his efforts to enhance the health of our population through his position as Surgeon General. ”

Murthy, 37, previously worked in health care policy as a member of the national Advisory Group on Prevention, Health Promotion, and Integrative and Public Health.  Murthy, who currently teaches classes at the Medical School and works as an attending physician at Brigham and Women’s Hospital, spoke at HMS Class Day in May 2014.

—Staff writer Melanie Y. Fu can be reached at mfu@college.harvard.edu.