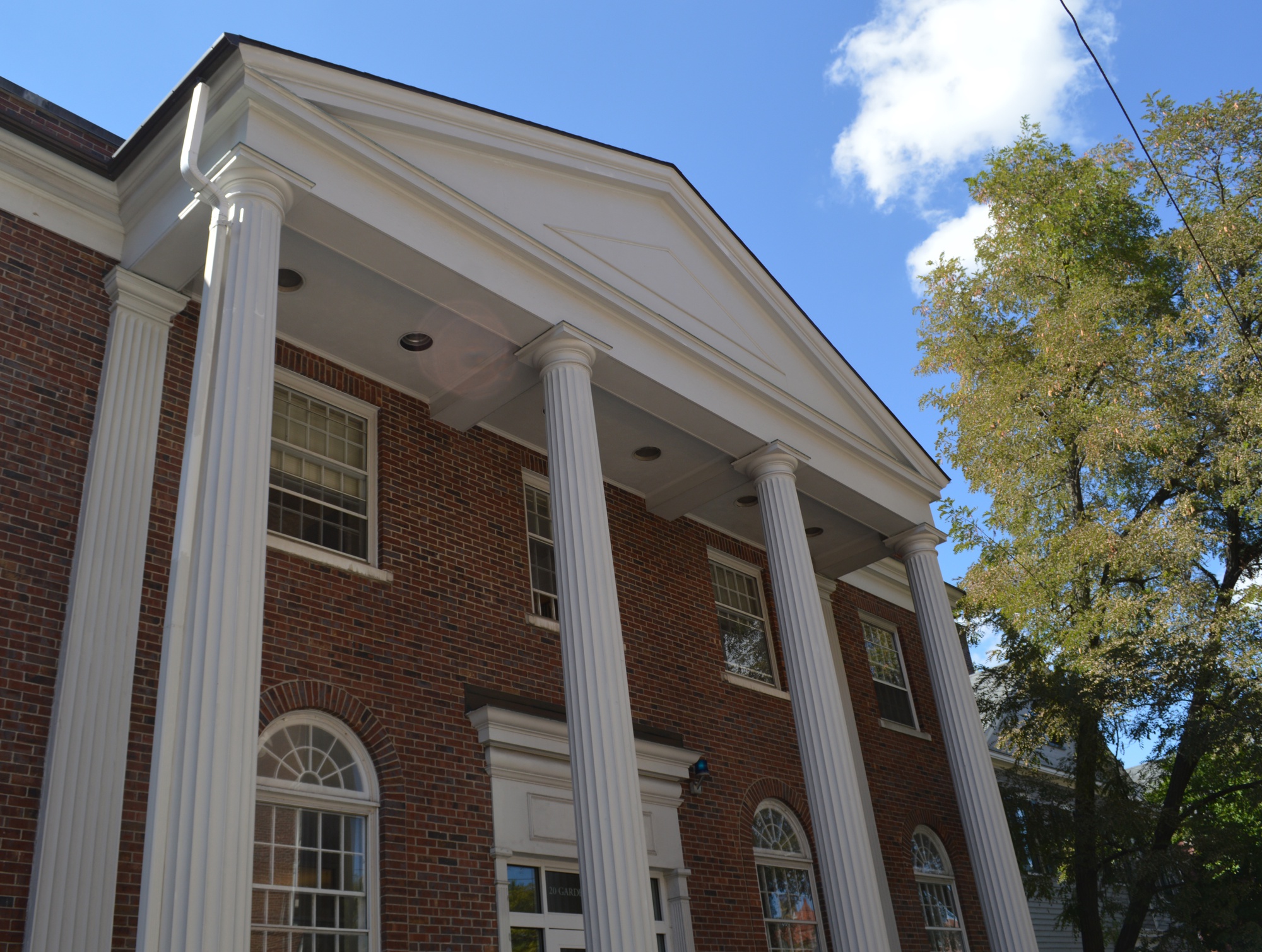 The Office of The Registrar is located at 20 Garden Street.
By Meg P. Bernhard, Crimson Staff Writer

The Faculty of Arts and Sciences Registrar’s Office will move from its location at 20 Garden Street to the fourth floor of the Smith Campus Center in March 2015, according to FAS Registrar Michael P. Burke. 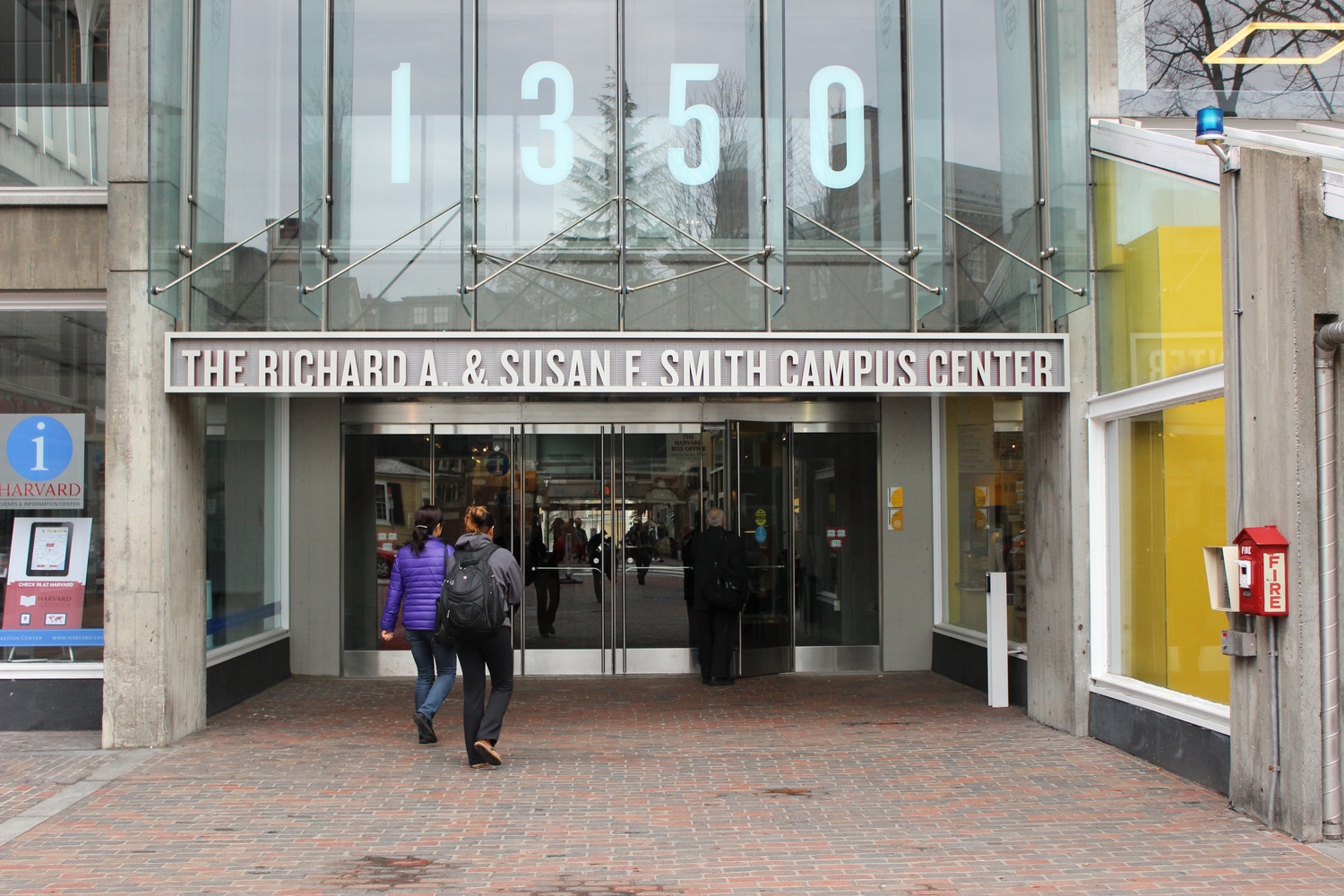 The Richard A. and Susan F. Smith Campus Center will now be housing the Office of the Registrar. By Nathalie R. Miraval

Burke said he hopes that the move, which has been in the works for more than three years, will facilitate registration and ease communication with other College offices. Currently, the floor houses the offices of the Program in General Education, the Advising Programs Office, and the Accessible Education Office.

The current Registrar’s Office on Garden St. is located about a quarter of a mile away from the Smith Campus Center.

“Very often students are going back and forth between our offices trying to get things solved for registration,” Burke said, noting that students often have to run between University Health Services in the Smith Campus Center and the Registrar’s Office in order to register with required vaccinations. “Now they can do it all in one building.”

Dean of administration and finance Sheila C. Thimba, who is overseeing construction and the move alongside the FAS Office of Physical Resources and Planning, agreed with Burke, saying that the move will bring the Registrar’s Office closer to complementary services, like the term bill office and UHS. 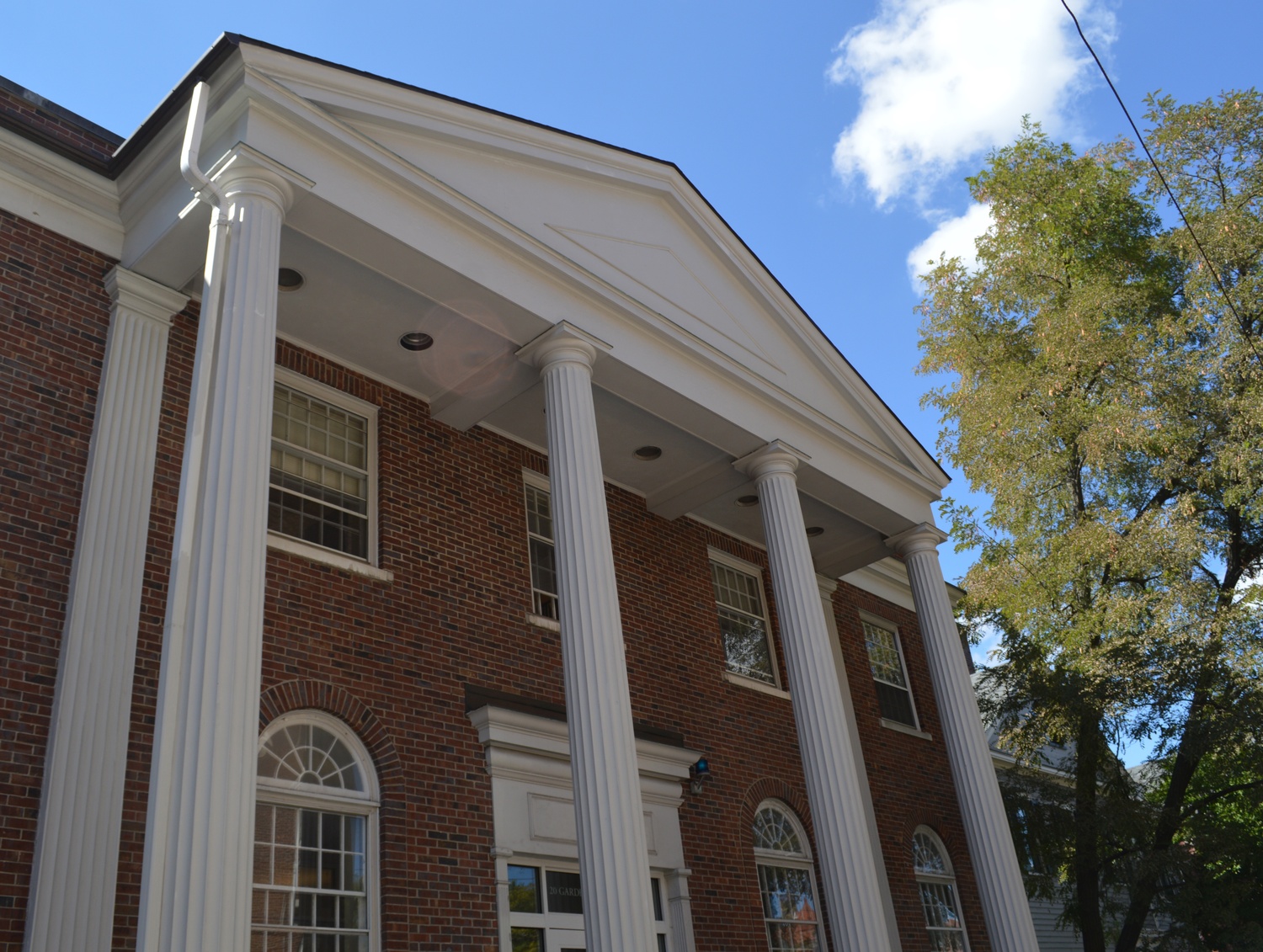 The Office of The Registrar is located at 20 Garden Street. By Christopher J Magnani

“The thinking behind it was that the regular office on 20 Garden Street is some distance from the heart of campus and is isolated from student services,” Thimba said. “Now it will be contiguous to other student services.”

The Registrar’s Office will occupy the space currently held by the APO, which plans to move down the hall closer to Gen Ed’s offices in March.

Construction on the fourth floor of the Smith Campus Center began a little over a month ago, leaving the west side of the floor completely gutted. According to Burke, the Registrar’s Office will be fully moved in after spring break. 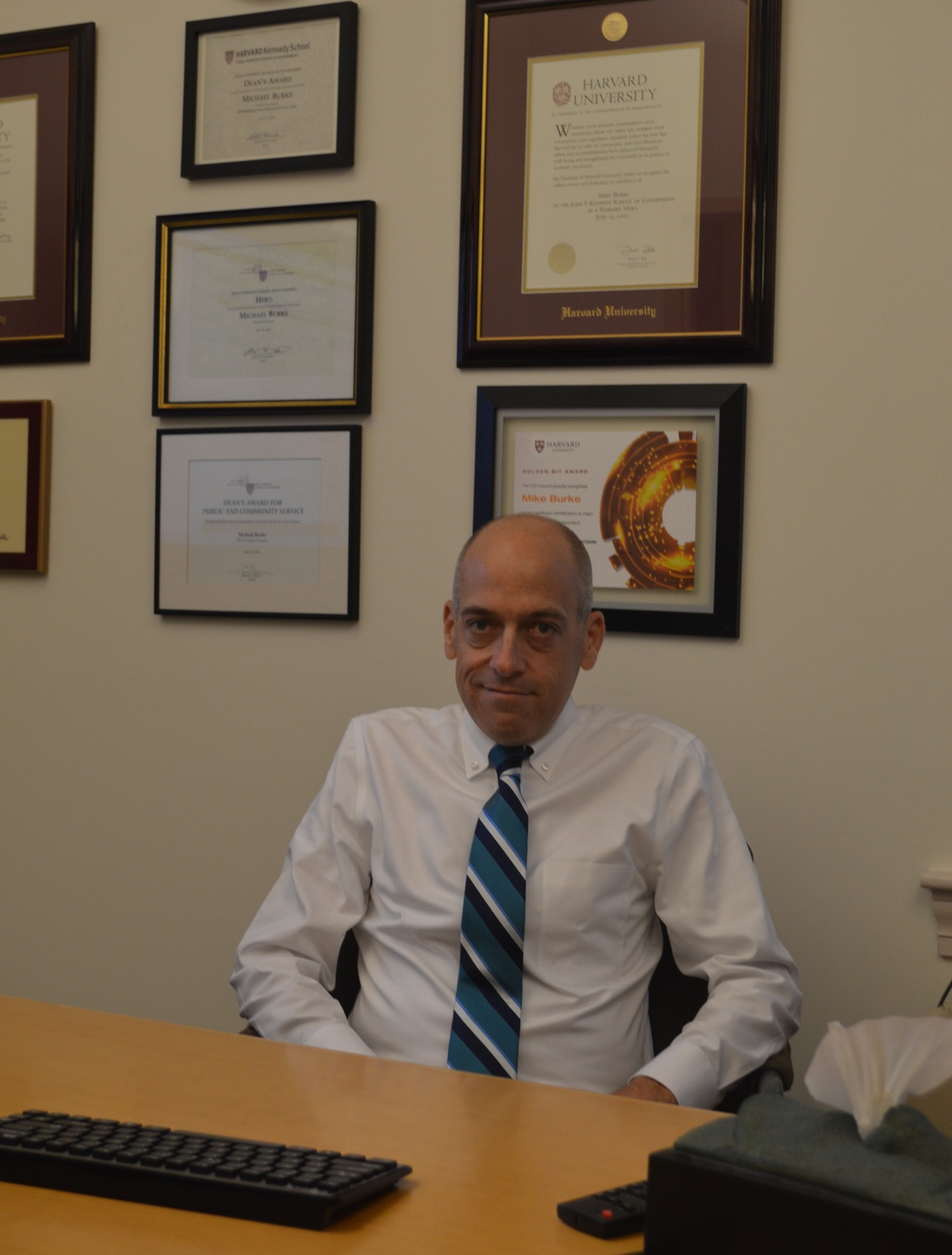 Michael P. Burke is the Registrar: he manages everything from enrollment issues to the course catalog. By Christopher J Magnani

The College offices will not be displaced during construction, and instead will only be shifted around, according to program administer for the Program in General Education Stephanie H. Kenen.

“Everyone is here for the duration and will be here after, too. It’ll just be cozier,” Kenen wrote in an email.

Burke also said that the move will allow for a more “contemporary registrar’s office,” as compared to the current space which, with its four reception desks and room for filing cabinets, is “outfitted for the Registrar of a generation ago.”

Burke and Thimba said they do not know what will occupy 20 Garden Street space once the Registrar’s Office has vacated the site.