Will Head Engineering School as Smith Searches for Permanent Replacement 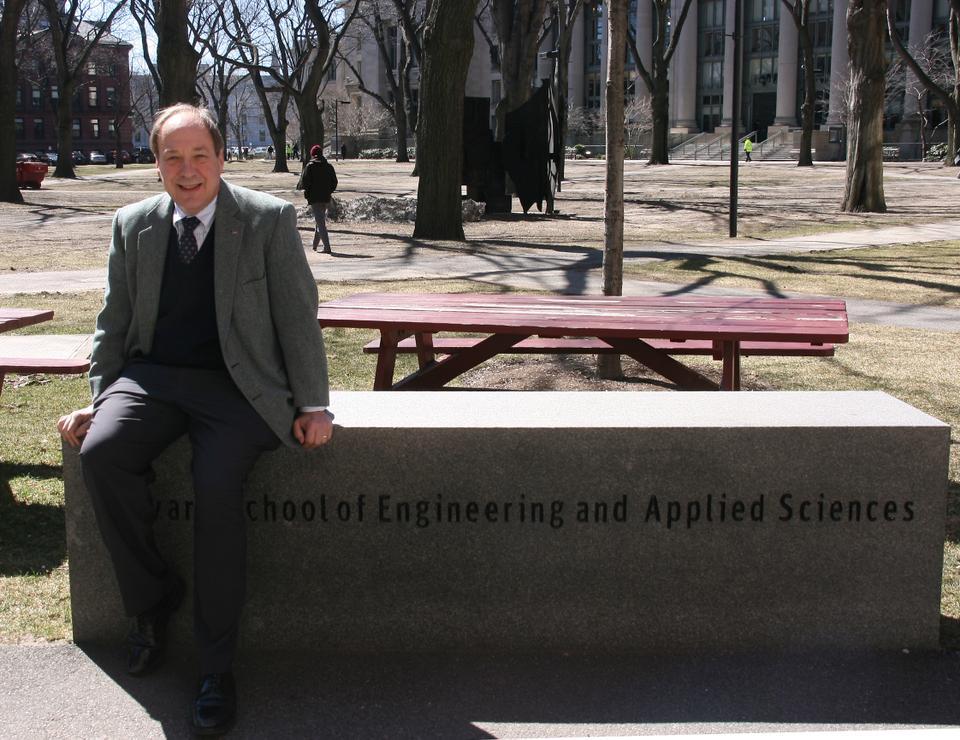 Computer Science professor Harry R. Lewis ’68 will be the interim Dean of the School of Engineering and Applied Sciences beginning on January 1, Dean of the Faculty of Arts and Sciences Michael D. Smith announced on Tuesday.

Lewis will step in as the school’s head for Cherry A. Murray, who announced her resignation in late October, until Smith names a permanent replacement for the post.

On Tuesday, Lewis said he was honored, surprised, and pleased by Smith’s pick.

“It’s not anything that I was running for or anything like that. I am quite happy doing my teaching and writing and speaking and so on, but I was honored to think that Harvard would put confidence in me,” he said.

When asked if his experience as Dean of the College would help him in his new post, Lewis said, “There must be some people who thought it was not disqualifying, so I’ll just leave it at that.”

Lewis has, at times, been a vocal critic of University policies since leaving University Hall a decade ago, maintaining a blog addressing campus issues and frequently entering the fray of Faculty politics.

Environmental Science and Engineering Area Dean Steven C. Wofsy, who sits on Smith’s search advisory committee, said that Lewis’s experience as an administrator would serve him well in the position. 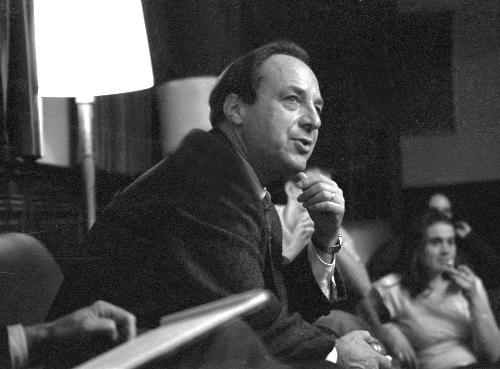 “The governance of Harvard is very complex, and in order to be effective you need to know how things work,” Wofsy said. “Harry knows how things work.”

Murray wrote in an emailed statement to The Crimson Tuesday afternoon that she is pleased about Lewis’s appointment as interim dean.

“Prof. Lewis will bring keen insight, a valuable historical perspective, and strong focus to this role,” Murray wrote. “He is an extraordinary ambassador for SEAS and an experienced and effective fundraiser.”

Smith’s announcement comes amid the School’s $450 million capital campaign and several other major initiatives, including a planned move across the river into Allston, a dramatic increase in faculty, and the expansion of the popular introductory class Computer Science 50 to Yale.

While Lewis said it was too early to speculate on what his main initiatives might be, he noted some challenges he expects to face.

“We have big dreams for development in Allston, and it requires a lot of teamwork, developing a shared vision of what’s going to happen over there, and some very specific planning that is going on,” Lewis said. “There are significant challenges in finding the resources to make it all possible.”

According to Area Dean for Applied Physics Eric Mazur, Lewis’s interim deanship represents “a phenomenal opportunity to continue to move the school into the exciting direction it’s going.”

“He is somebody who has I think devoted his life to Harvard,” Mazur said. “He cares deeply about the institution.”

Executive Dean for Education and Research Fawwaz Habbal echoed Mazur’s statements, praising Lewis due to his past experience as dean of the College and his knowledge of SEAS.

“For him to be acting dean during the time that it takes to find a long-term dean is a fantastic choice,” Habbal said. “Harry knows the place.”

Habbal said that he anticipated that a large part of Lewis’ time as Dean would be spent focused on Allston due to the planned relocation of a large portion of the School there in 2019.

Smith will continue the search for a permanent SEAS dean along with a search advisory committee composed of 15 faculty members from the school.