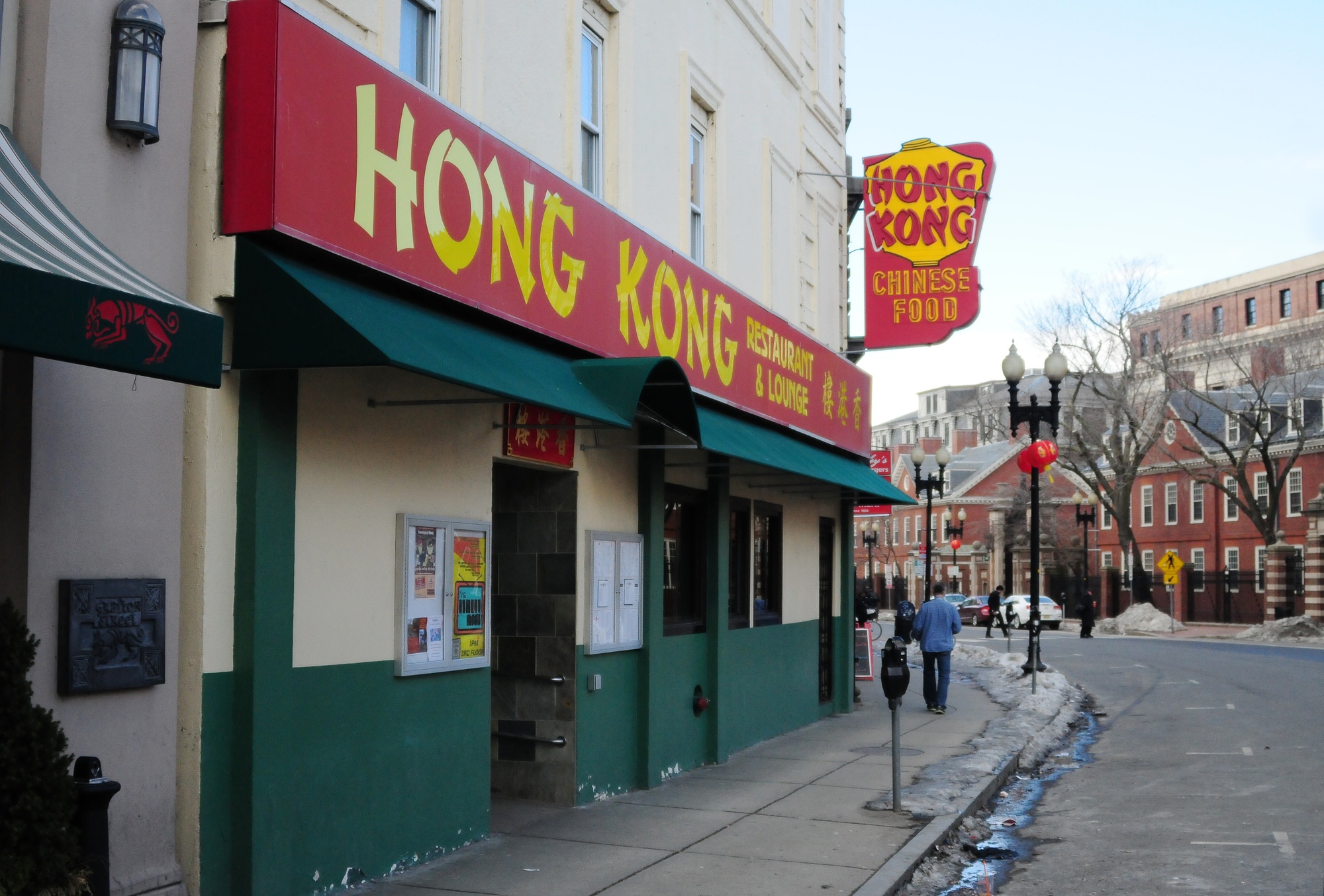 When Buoy Lee, owner and founder of the Hong Kong Chinese restaurant, first walked by the property on 1238 Mass. Ave. in 1954, she could sense its potential.

“I thought to myself—jeez, that place has feng shui,” Lee said.

This week, as the Kong, as the restaurant is affectionately known among students, prepares to celebrate its 60th anniversary, Lee and her family reflected on the growth of the business and its landmark status in Harvard Square.

“We are constantly reinvesting in the restaurant,” Paul Lee, Buoy Lee’s son and restaurant manager, said. “I saw it as they built a legacy and I’m just trying to build on that.”

Although Buory Lee was around 20 years old when she emigrated from her native Canton, China, to the United States, she managed to make the restaurant a success, eventually opening up a second location downtown at Faneuil hall.

“I came over here, I didn’t know nothing, I was so scared when I came,” Buory Lee said. “I was born in China poor—no money, no nothing. That’s why when I came here I didn’t mind working hard.”

According to Paul Lee, Buory Lee and her late husband invested in infrastructure like sprinklers that proved to be beneficial in the long term.

That vision has helped the Hong Kong restaurant continue to grow over the past 60 years. This week, the Lee family celebrated both the Chinese New Year and another special achievement—a “Cornerstone of Harvard Square Award” from the Harvard Square Business Association. 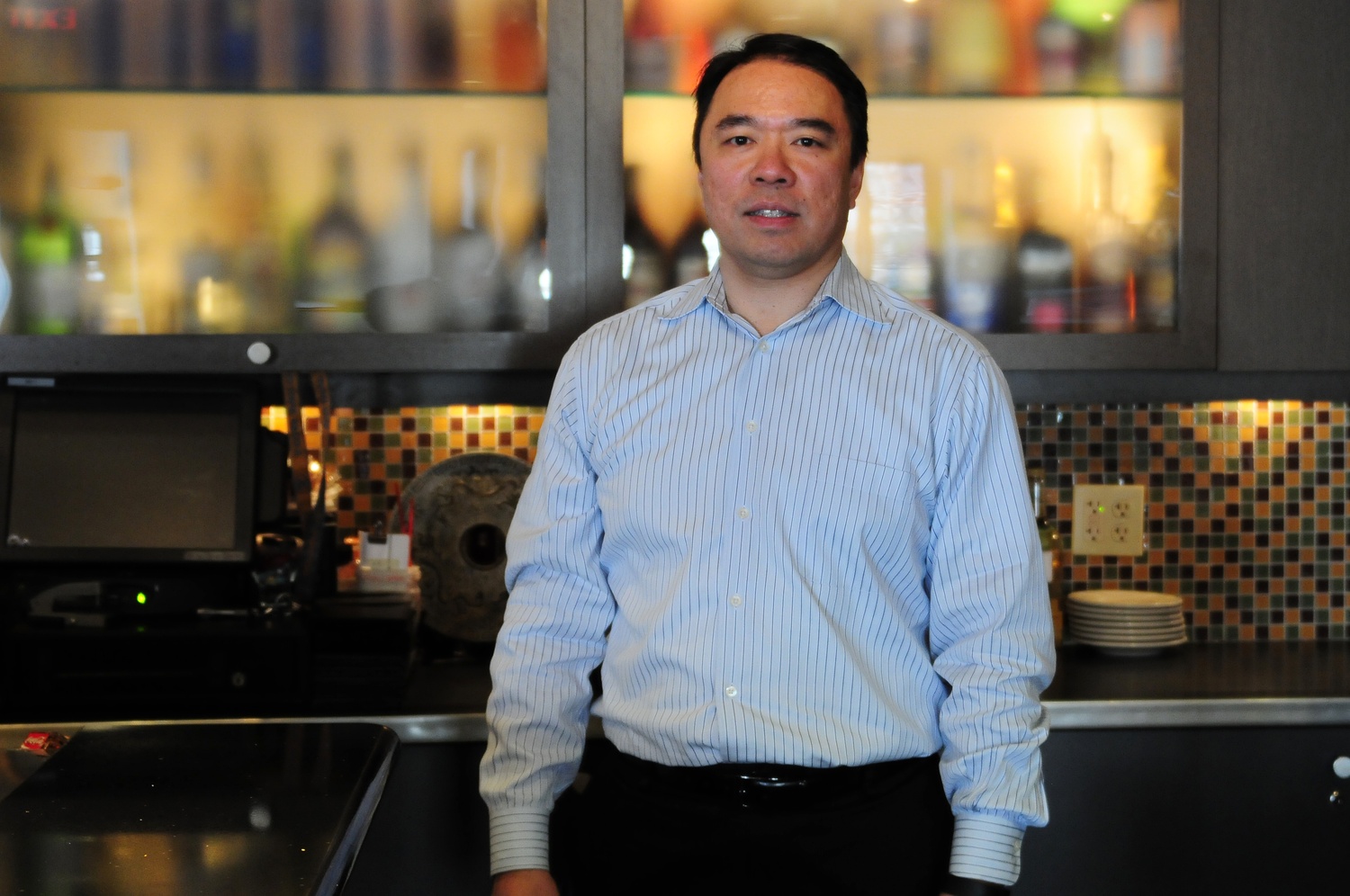 Paul Lee, the current Manager of Hong Kong Restaurant in Harvard Square, runs the restaurant with his siblings Evelyn and Mary. The family business celebrates its 60th anniversary this year. By Varnel L Antoine

Although Paul Lee cannot recall what month specifically marks the commemoration of their founding, the family plans to formally celebrate the occasion in the spring.

After originally operating a laundry shop in Brighton, Buory Lee and her husband decided to open the Hong Kong with three other partners, who no longer hold a share in the business.

Although Harvard Square was not the best business environment in those days, Buory Lee said, she predicted that the Square would improve.

“At that time nobody would walk around,” Buory Lee said. “Later on it will be a very busy place.”

Despite slow foot traffic, the Kong did not wait long to experience success.

“First when we opened it was very busy, but later on the business dropped,” she added.

According to Paul Lee, the Lee family went from bank to bank until they were able to secure a loan and buy out the other partners around 1956.

During the 1960’s, Cambridge landowner Bertha Cohen expressed interest in buying the building. However, Buory Lee did her best to persuade Cohen not to buy the building.

“Every week we’d cook lobster and white rice [to bring over to Cohen],” Buory Lee said. Whether it was the lobster or Lee’s persistence, Cohen held off from purchasing the building, and in 1970 the Lees finally bought the property outright.

After securing ownership of the building, the Lee family continued to work hard in order to make a living to support their three kids, Paul Lee said.

“For us this was a real livelihood, this is how they put food on the table,” he said. “It’s almost like their work rather than their passion.”

Throughout the Kong’s history, the restaraunt has developed close ties to customers and the community. The restaurant even has a positive reputation with Chinese tourists, according to Buory Lee.

“They say our food is very good,” she said.

For many Harvard students of all ages, the Kong’s legacy has been as a typical weekend destination for hanging out and for a late night meal.

“The Kong is a classic late night spot,” R. Christopher Read II '17 said. “Either coming from late night festivities or preparing for a late night of studying, the Kong fulfills both roles.”

Daniel J. Rhodes '01 spent many nights with members of the Harvard Marching Band at the Kong and has been a frequenter of the restaurant ever since.

“I got to know the staff there,” said Rhodes. “I’ve been going there for 15 years now, and it’s nice to see that it’s still there.”

Dean of Freshmen Thomas A. Dingman '67 also has many memories of going to the restaurant as a student.

“My favorite part? It’s got to be a scorpion bowl,” Dingman said. “I have so many memories of going there with a group of friends usually late at night after some other activity.”

An earlier version of this article misspelled the name of the Buoy Lee, the founder of the Hong Kong Restaurant.