Hancock Lectures on Innovations in Jazz 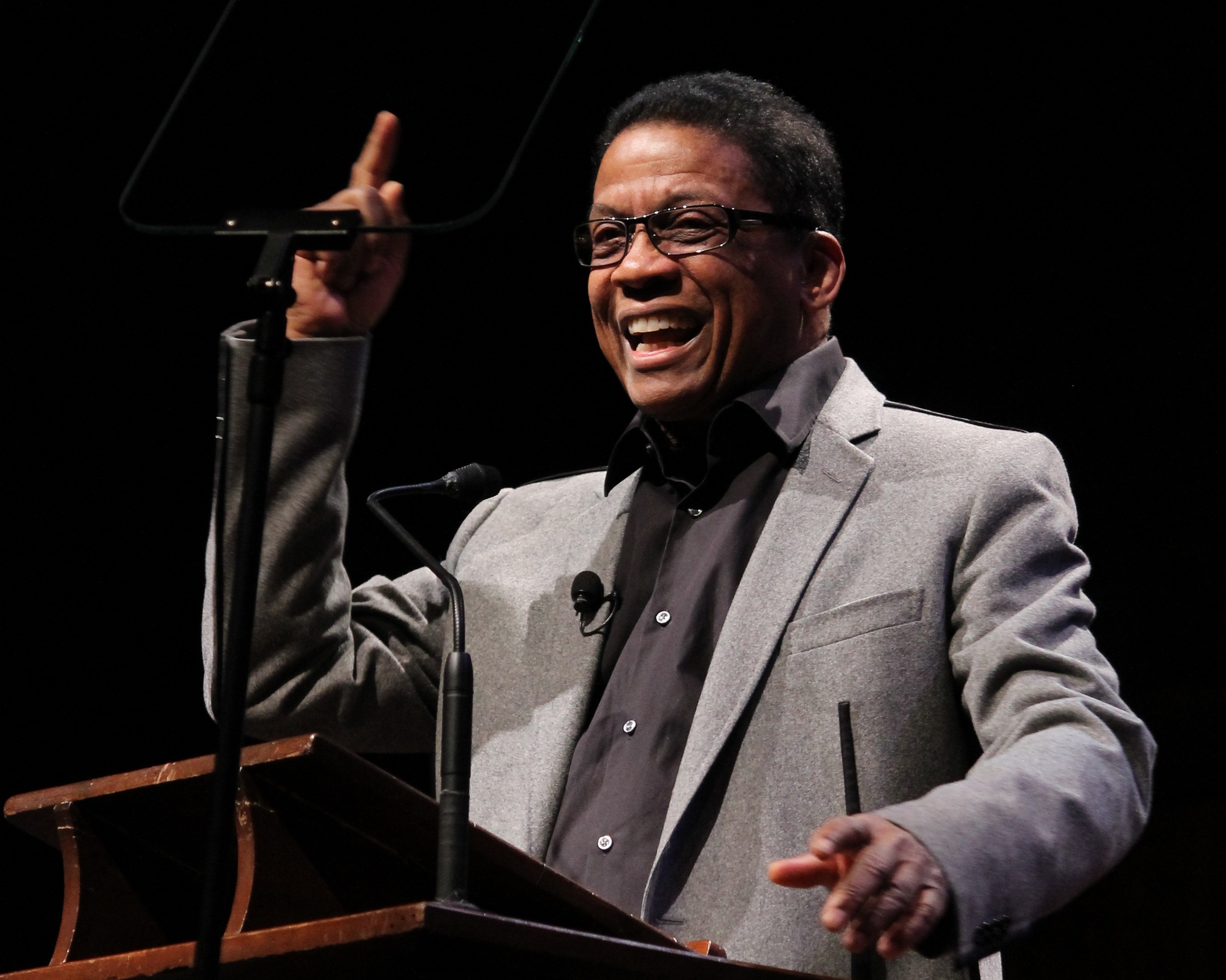 Herbie Hancock, jazz pianist and keyboardist, speaks about melding music and technology at the fourth lecture in the Norton Lecture series Monday afternoon in Sanders Theatre.
By Sara A. Atske, Contributing Writer 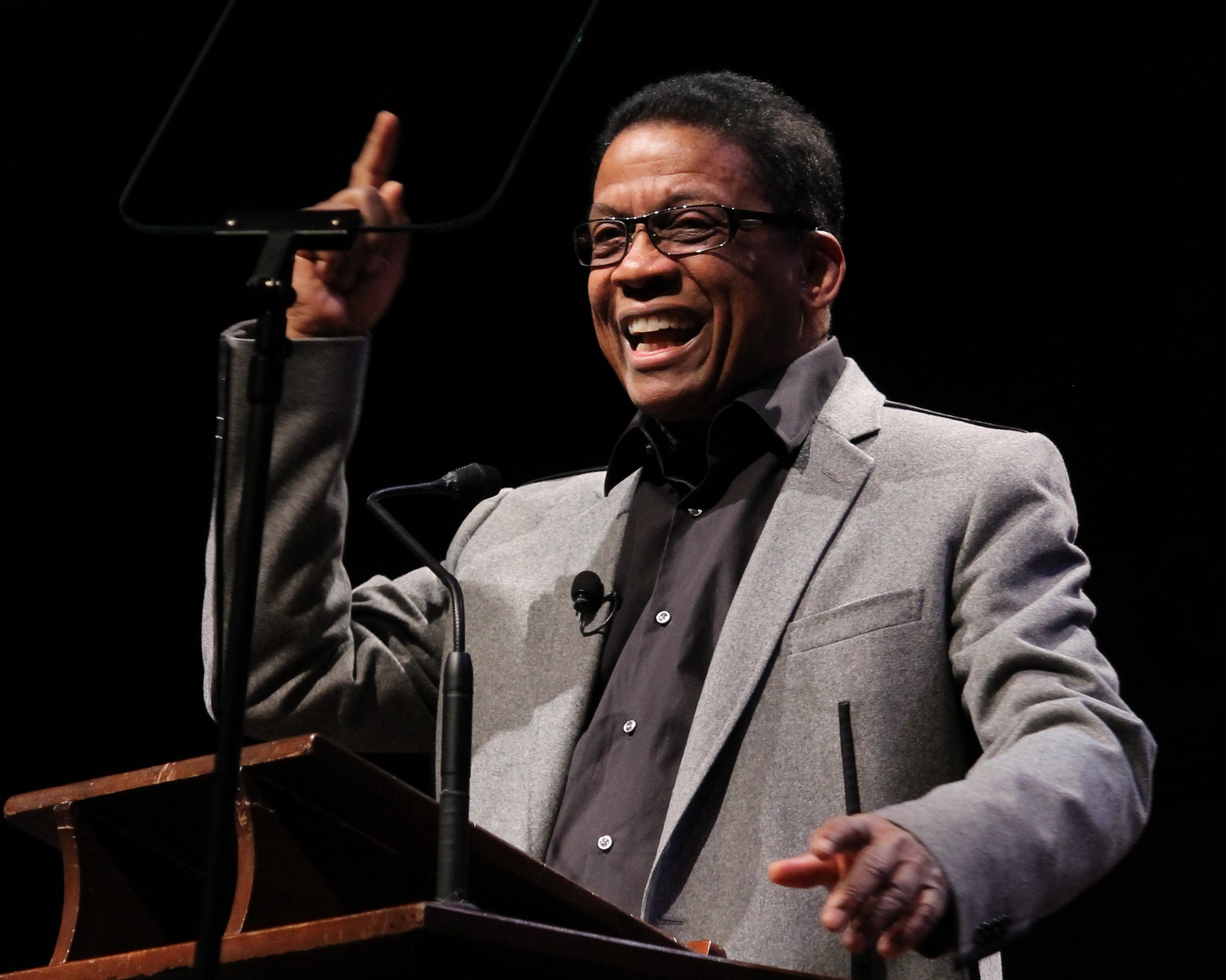 Herbie Hancock, jazz pianist and keyboardist, speaks about melding music and technology at the fourth lecture in the Norton Lecture series Monday afternoon in Sanders Theatre. By Jennifer Y Yao

Jazz musician Herbert “Herbie” J. Hancock explored the topic of innovation and new technologies by blending his passion for music and science in a lecture at Sanders Theatre Monday afternoon.

The lecture was the fourth installment of a six-part series entitled “The Ethics of Jazz,” which Hancock has delivered as the 2014 Charles Eliot Norton Professor of Poetry and as part of a larger program presented by the Mahindra Humanities Center.

Hancock spent the afternoon discussing how he has pushed for the advancement of technology in order to create revolutionary jazz music.

“I love working with fearless people, the rule breakers [and] developing a cutting edge way of making art,” he said.

In the 1970s, Hancock said that he worked with the music industry to use the keyboard to channel multiple instruments.

Hancock also was one of the first jazz musicians to use a vocoder, an instrument that creates a synthesized vocal sound very similar to today’s auto-tuned voices, as a complete replacement for the human voice. In addition, Hancock said that "scratching records and turntable techniques" fueled the creation of his album, "Future Shock," which included the Grammy Award-winning song "Rockit."

This experimentation and the incorporation of new musical techniques brought further success to his musical career. Hancock won an Academy Award for best original score for the film "Round Midnight" in 1986. Still, Hancock warned of the risks of technology in music.

“There’s always a danger that technology will take the spotlight at the expense of musical expression,” Hancock said. He added that while he had initially agreed with critics of the use of the synthesizer as a replacement for traditional instruments, he developed a fascination for the instrument that opened up interesting musical possibilities.

“I worked for Herbie for so long,” she said after the event. “Mixing technology with music in a very organic way is something very few people can do.”

Sitting in front of a complex arrangement of synthesizers, vocorders, and keyboards, Hancock ended his talk by playing a work in progress entitled "Sonrisa." As he stroked the keys, he improvised an orchestra.

“We were watching on stage not a finished product but a creative process,” said Ingrid T. Monson, a professor of African American music. “[That kind of performance] takes a person with confidence in their musical creativity and willingness to explore.”