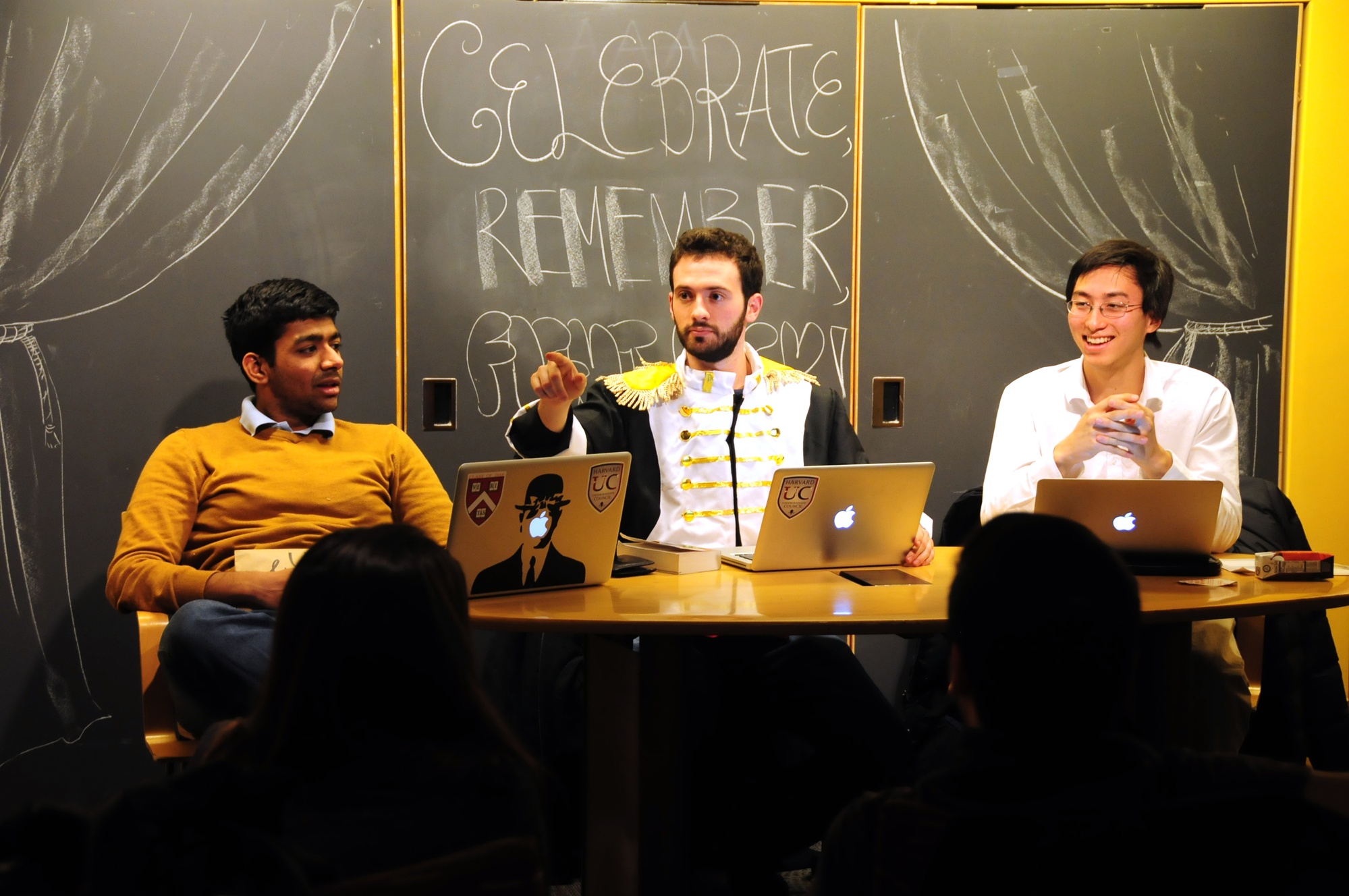 The Faculty of Arts and Sciences will likely vote to lower restrictions on gender-neutral housing sometime this spring, members of the Undergraduate Council announced in their general meeting on Sunday.

UC President Gus A. Mayopoulos ’15 and Vice President Sietse K. Goffard ’15 said that in a meeting Friday, Interim Dean of the College Donald H. Pfister informed them that all House masters were on board with a proposal that would eliminate the rule currently requiring suites with students of different genders to have locking bedrooms. Faculty will likely vote on the changes sometime after Spring Break, Goffard said.

Goffard characterized the move as “a huge victory for students” and applauded the activist efforts of Brianna J. Suslovic ’16 and Jordan T. Weiers ’16.

The Office of Student Life specifies on its website that mixed-gender housing is restricted to suites which have separate, same-gender bedrooms with locks installed. A pilot program in 2011 relaxed this rule for six of the Houses. According to Goffard and Mayopoulos, the lock requirement will likely be removed for all Houses.

After providing updates on the status of gender-neutral housing, Goffard and Mayopoulos turned the Council’s focus to four legislative pieces, three of which passed and one of which was tabled.

The first that passed was a spring grants pack that allocates about $10,500 to various student groups. Afterwards, the UC voted unanimously in support of using approximately $1,400 from its operations fund to provide students with the option of purchasing shuttle tickets to the airport at various times on Friday before the spring recess.

Next, members deliberated on the Simple2Give Endorsement Act, which was introduced by UC Treasurer Meghamsh Kanuparthy ’16 and entailed the UC’s endorsement for a free, third-party software created by a company founded in Harvard’s i-Lab. The software is designed to help nonprofits fundraise online by directing a portion of certain online transactions to charitable organizations.

Council members voted to postpone the legislation so that they may have more time to learn about the technology and speak with Simple2Give representatives before considering an endorsement.

Afterwards, Amy M. Yin ’14 and Nuseir Yassin ’14, members of a soon-to-be-launched student startup called Kommonly, asked the Council to endorse their efforts to partner students seeking funding for their groups with company sponsors.

“Clearly students do not have enough money for their organizations,” Yin said.

Yin also talked about the importance of informing students about their funding options.

"We want student groups to know this is an option for them,” she said.

After amending the legislation to rephrase what the UC would be promoting, the measure passed with broad support.

Kanuparthy spoke after the meeting about the significance of informing undergraduates of the different outlets they can turn to when UC funding does not meet all of their needs.

“I think that we would be shooting ourselves in the foot if we didn’t help students...and providing students with an avenue is crucial,” Kanuparthy said. He added that the UC is only endorsing “directing people to a market.”

Still, some representatives disagreed. In an emailed statement after the meeting, Brett M. Biebelberg  ’16, who voted against the measure, said that he does not believe the UC should endorse the service at this time, even though he thinks it’s “a fantastic idea.”

“I don't think the UC as a student government should promise to promote and give a stamp of approval to a third-party company like Kommonly that has yet to launch and demonstrate its viability,” he wrote.